Google releases a new Wear OS 3 preview, offering a better look at the design outside of Samsung 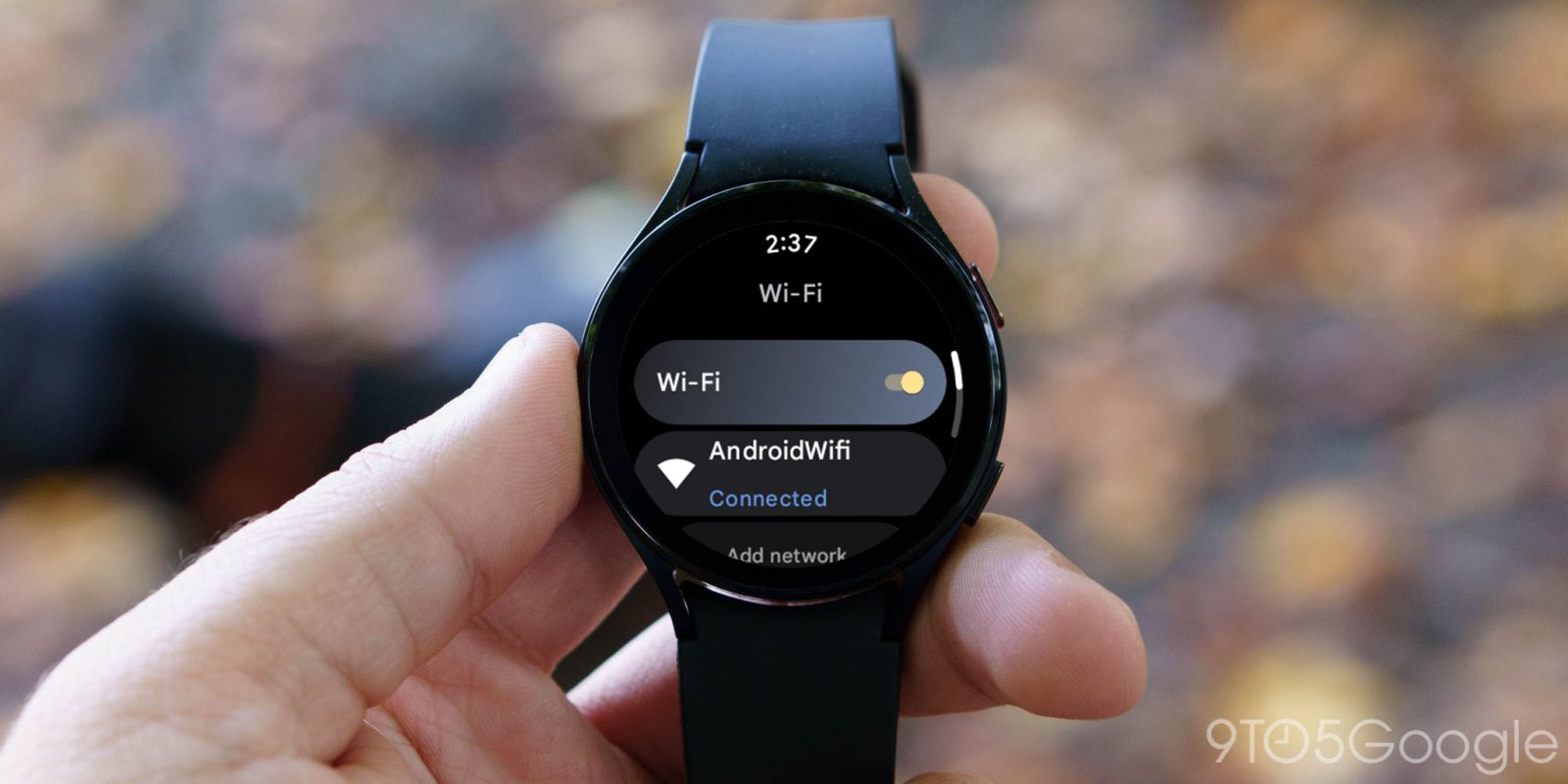 Google’s Wear OS 3 update is live now on the Galaxy Watch 4 series, but it’s going to be a while until we see the update on any other products. Now, a new developer preview of Wear OS 3 is giving us a better idea of what Google has in mind for the design of its stock UI.

Based on Android 11, Wear OS 3 marks one of the biggest updates to the platform since 2016. The update brings many under-the-hood changes on behalf of Samsung, but we haven’t really seen much of what Google has in mind for the update. An early look at the emulator back in May showed small signs of progress, but not much on the whole.

This week, a new update to the Wear OS 3 developer preview dropped in emulator form, and it feels a lot more impactful in terms of UI updates.

The major change in this update is that Google has entirely revamped the menus throughout Wear OS 3, with buttons adopting these rounded designs throughout and toggles showing a gradient design. The battery screen has also been redesigned entirely to better match Android 12, while the sound settings menu now features prominent “+” and “-” buttons for each volume option. In a lot of places, Google has also removed icons from buttons.

Also new in the settings is a “Health Sevices” menu that shows an icon from Google Fit and has options for gender, height, and weight. As far as we can see on the surface, there’s no sign of Fitbit yet.

Finally, Google has also completely revamped the menu for watchface selection. Curved text along the top of the screen shows the watchface title while a bright edit button is seen below the watchface preview. Options beyond that are virtually identical. The same UI update has been extended to Tiles selection as well.

As for the app drawer, Google’s new design puts a selection of Recent Apps at the top of the page, with a list of all installed apps below. The new design ditches the curved “Rolodex” style for a straight list of items, with an icon to the left and text off to the right.

Wear OS 3 is set to debut on more hardware outside of the Galaxy Watch 4 sometime in the next few months, with smartwatches from Mobvoi and Fossil eligible to be updated. It also seems that a Google-made smartwatch is not far away at this point.