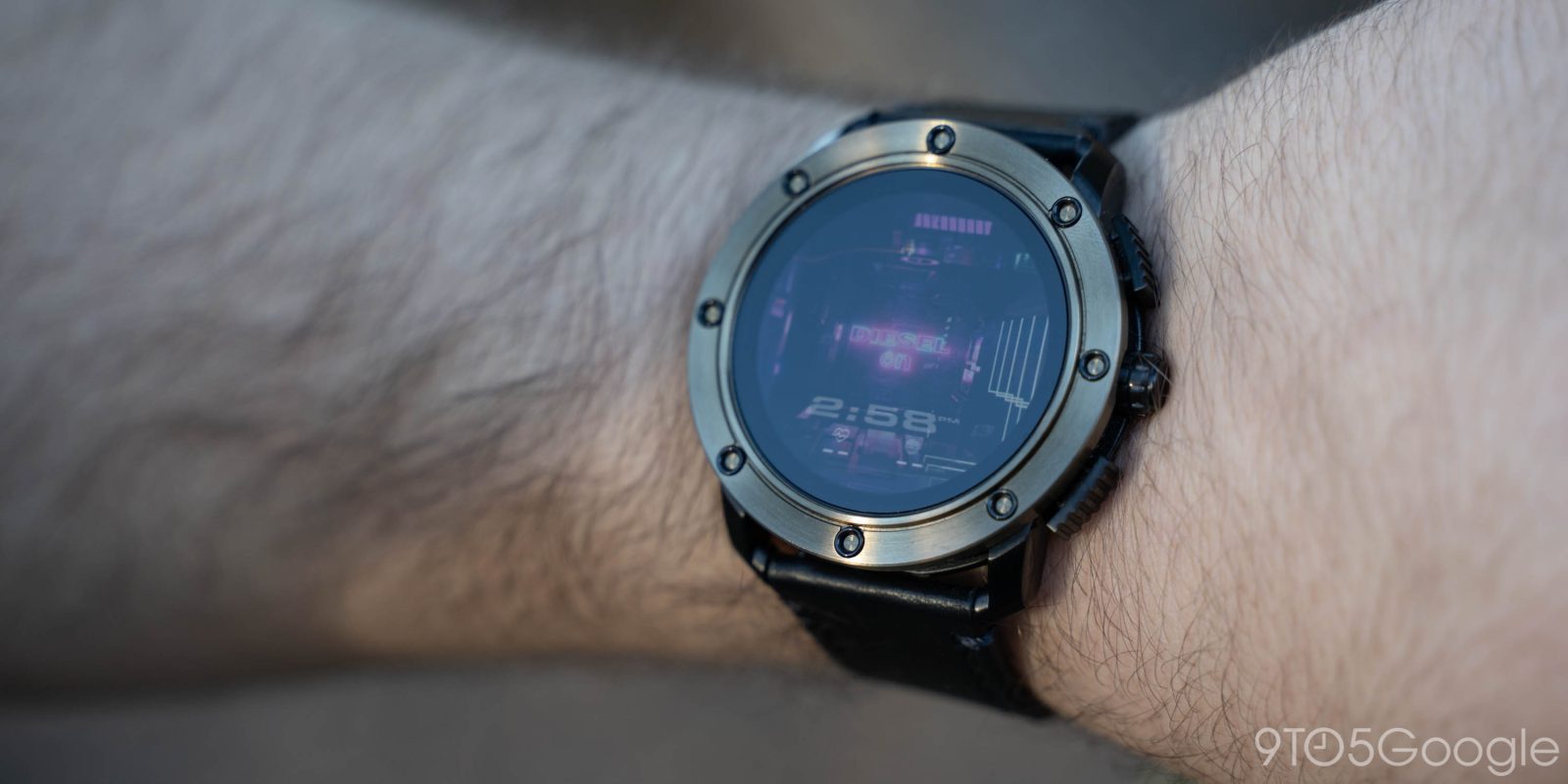 According to new documentation, it appears that Fossil has canceled plans for a Gen 6 Diesel-branded Wear OS smartwatch.

With this year’s release of the Gen 6 series, Fossil brought the massive upgrade of the Snapdragon 4100+ to its lineup of fashionable Wear OS smartwatches. That said, Fossil’s Gen 6 watches are hard to recommend versus the Galaxy Watch 4 series, given the excellent upgrades of Wear OS 3 which won’t be arriving for Gen 6 watches until mid-2022.

To streamline the process of bringing these Gen 6 watches to market across the various brand names, Fossil registered all of them under a single FCC listing, “DW13.” This listing has recently received an update, with Fossil filing paperwork to de-list a previously added model number, “DW13D1.” According to the document, “production plans” for this model were “permanently canceled.”

This permissive change was to add a new model (DW13D1), but production plans for this has been permanently cancelled. We hereby declare that the model DW13D1 (bearing FCC ID: UK7-DW13) has not been marketed or sold neither in the United States nor anywhere in the world.

With a bit of digging, we’ve found that this model number would have been associated with a Gen 6 smartwatch from Fossil’s Diesel brand. It’s not clear what specific model this would have turned out to be, whether a sequel to a previous offering like the Diesel Fadelite or the Diesel Axial (pictured above), or a new design in the lineup.

No information is offered on why Fossil decided to cancel this Gen 6 Diesel smartwatch, whether it’s due to the ongoing chip shortage or perhaps delays in Wear OS 3 arriving for the Gen 6 watches.