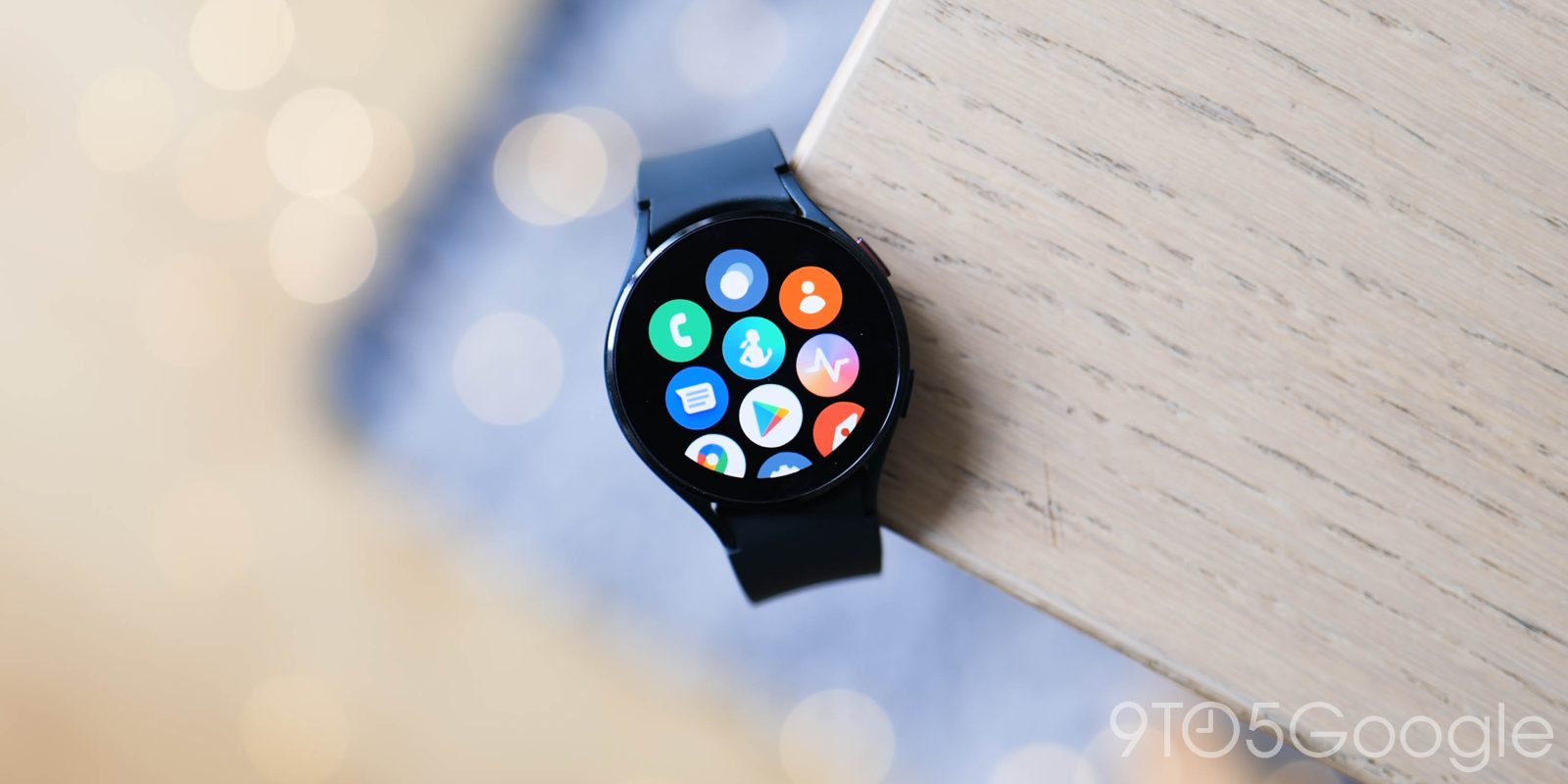 Google’s Wear OS sat mostly stagnant for a few years, leading to the platform being just a footnote in the overall smartwatch market. However, thanks to strong Galaxy Watch 4 sales, Wear OS has been catapulted into second place when it comes to market share of smartwatches sold in Q3 2021.

Counterpoint Research reports that Wear OS captured 17% of smartwatch shipments in Q3 2021, up from just 4% the previous quarter. The obvious reason for this massive leap is that Wear OS now powers Samsung’s Galaxy Watch 4 series, albeit with a relatively heavy skin on top of the experience.

Samsung’s new smartwatch reportedly made up nearly 60% of smartwatch shipments in North America and Europe during Q3 2021, while Apple’s share of the market dropped significantly in Q3 due to the delayed launch of the Apple Watch Series 7.

Thanks to the launch of the Galaxy Watch 4 series, Samsung achieved its highest quarterly shipments, narrowing the gap with Apple and reclaiming second place from Huawei. From this smartwatch series, Samsung has expanded its app ecosystem by using Android-based Wear OS instead of its Tizen. The brand has also broadened users’ range of choice by launching two models – basic and classic. The newly added body composition feature has also fetched a good response.

Notably, the market share of Fitbit OS appears to have stayed roughly the same during this time period.

Of course, the future of Wear OS’ growth in the smartwatch market can’t rest solely on this Samsung-inspired boost in Q3 2021. The report brings out that future growth for Samsung will require the company to adopt more affordable models — the Galaxy Watch 4 starts at $249 — and Google, of course, will need to get its Wear OS 3 platform into the hands of more partners to help those products become more competitive. Fitbit, too, will likely play an important role in expanding Wear OS.