What are Google Photos’ Cinematic photos and how do they work? 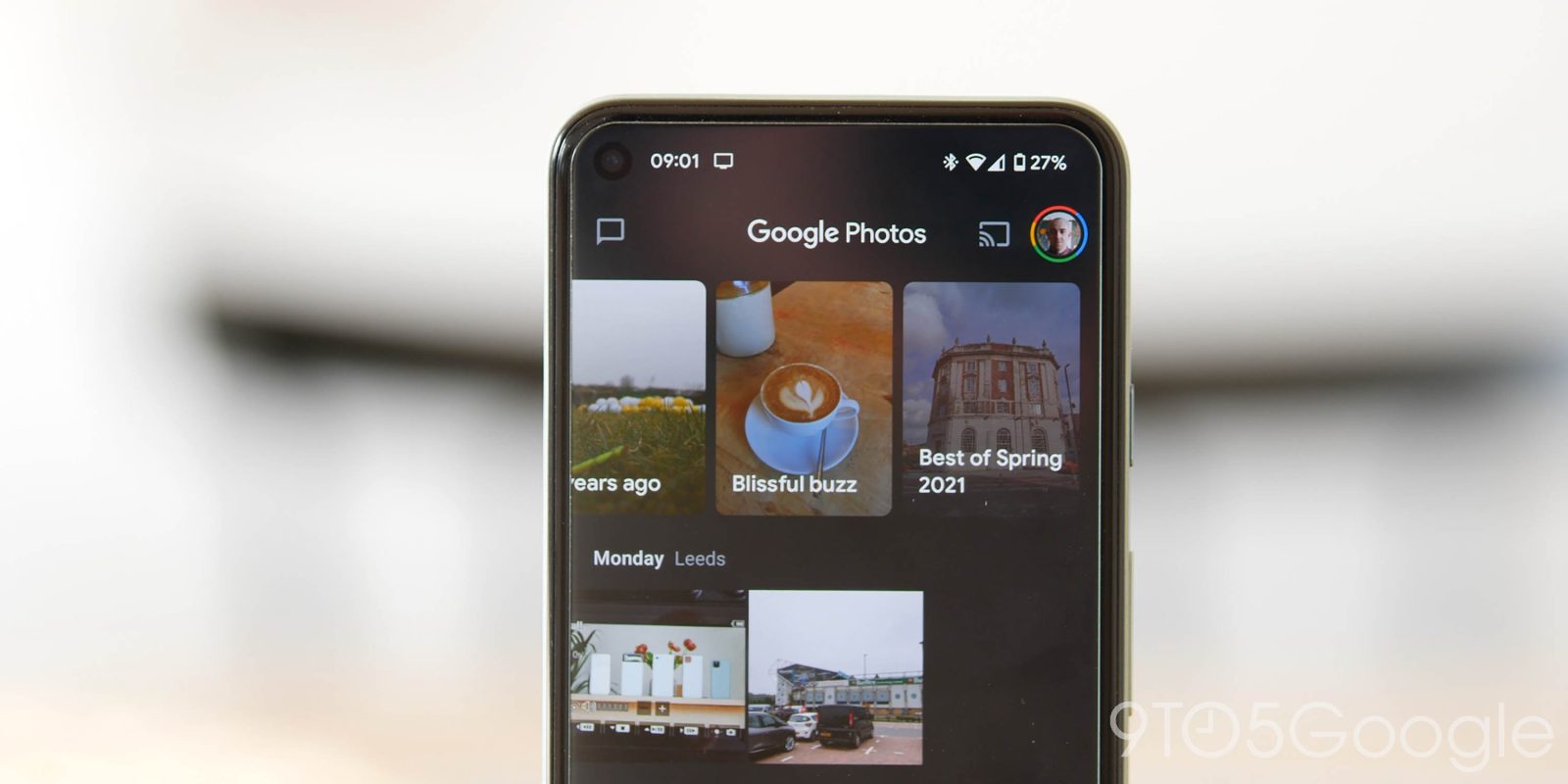 What are Cinematic photos in Google Photos?

Announced in 2020 and rolled out in 2021, Google’s Cinematic photos bring a whole new look to your saved pictures. The idea is to mimic scenes you might find in a movie by creating layers in the photo and moving those layers individually from one another.

The effect works pretty well and does give a sort of cinematic look to the photo. The creation is a little more subtle than some of the others Google has to offer as it doesn’t add music or consist of multiple photos stitched together in an animation.

How do Cinematic photos work?

According to Google, all the credit for this stunning effect goes to machine learning. Using data such as what’s in focus and out, Google’s AI can determine how to cut the photo into layers. According to the company, the original image doesn’t need to include depth data at all. The layers are completely determined by machine learning.

Once the layers are created, a 3D representation is made by animating a virtual camera. This gives the photo a truly unique look, even though the source image is 2D. Cinematic photos have improved since they were launched. Currently, when Google’s AI takes a stab at developing a Cinematic photo, it fills in the gaps between layers. This allows the virtual camera to move around more freely and give broader coverage to the image. This upgrade was a recent addition to the feature and a very welcome one at that.

Can I create Cinematic photos myself?

Unfortunately, at the time of writing this article, there is no way to manually create a Cinematic photo. Unlike other creations that can be made in the Saved creations section of Google Photos, Cinematic photos have to be created by the AI with whatever image Google Photos deems fit. This is likely due to the processing that needs to be done to create layers, fill in gaps, and animate several different layers of photo data.

Though you can’t create Cinematic photos, you can save them. As long as Google Photos is kept up to date, there’s a good chance the app will create some for you. Your Cinematic photos will appear at the top of the app when you open it, or Google Photos will send a push notification letting you know one was created. If you come across one in the app, be sure to hit the Save cinematic photo button that appears toward the bottom of the image. Once you save a Cinematic photo, you can find it by heading into the Search tab in Google Photos and then tapping Saved creations. As mentioned above, in that section you can also have Google Photos make some other custom creations.

Cinematic photos in Google Photos are a very neat addition to the app. While they aren’t creatable just yet, take enough portraits, and you’ll likely see some pop up in your Google Photos app sometime soon.