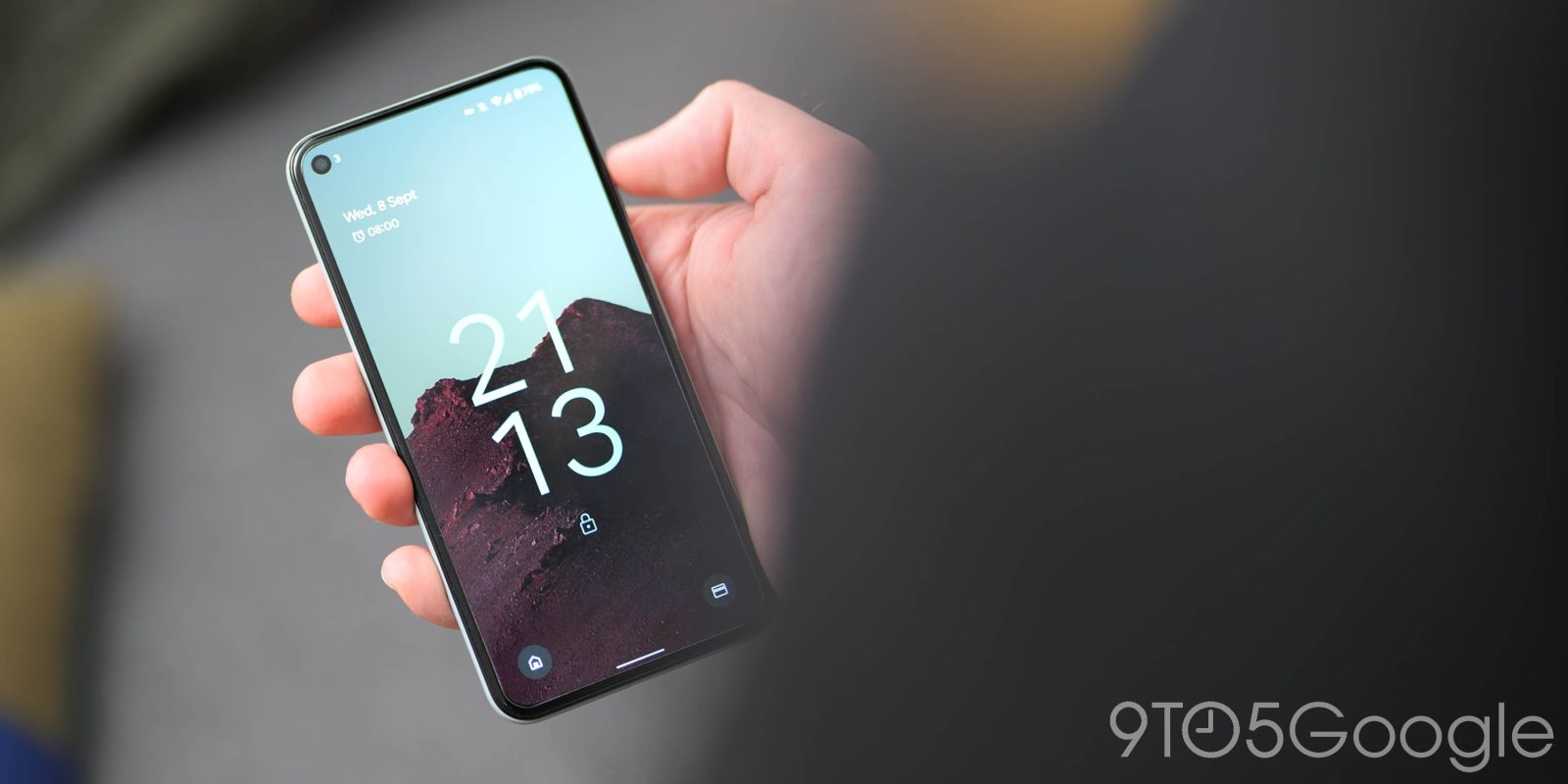 While Android 12’s rollout starts to pick up steam and Android 12L is around the corner, development is ongoing for the next major release, Android 13 “Tiramisu.” Now, we’ve got an early first look at some of the upcoming changes.

The folks over at XDA got their hands on an early build of Android 13 “Tiramisu” and were able to find four notable changes within the build. Given the fact that we’re still a few months out from even a developer preview, it’s very possible that the look and many of the changes seen so far could be removed or altered, but it’s interesting nonetheless to see what Google has in the works.

One of the biggest user-facing changes found in this early build is the ability for Android 13 to set different languages for different apps on your device. An “App Language” setting allows the language to be adjusted on an app-by-app basis. Android Police reported on the feature just this week, too. The option appears to be designed for those who speak multiple languages. As it stands today, Android sets a language system-wide that apps are designed to follow.

Beyond that, the design of Android 13 looks virtually identical to Android 12, something that’s not at all surprising given the timing. However, there are a couple of other developer-centric changes that XDA spotted. There’s a new permission for apps to send notifications, which hints that this upcoming platform update could make notifications an opt-in setting for all apps. Notably, Samsung implemented something similar to this in Android 12/One UI 4. It also appears that Google is making some changes to “The Android Resource Economy” which would better optimize tasks on the device based on your battery level.