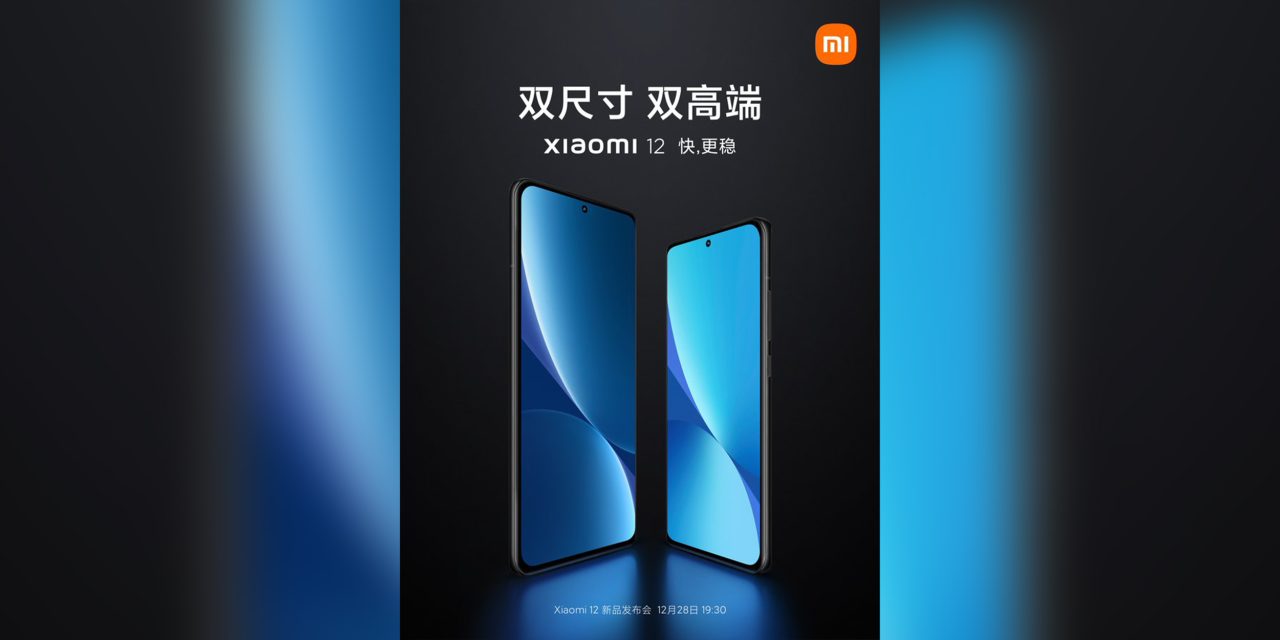 The list of devices touting the newly unveiled Qualcomm Snapdragon 8 Gen 1 is gaining a new inductee as the Xiaomi 12 is set to launch next week in China.

[Update 12/23]: According to a new set of teaser posts over on Weibo (via XDA) and spotted by a Xiaomi fan Telegram channel, we now have an idea of some of the screen resolution and refresh rate details. The post indicates that we’ll see the Xiaomi 12 Pro ship with a second-generation Samsung LTPO AMOLED display with micro-lens and micro-prism technology.

This display is said to be rated “2K,” but it remains unclear if this means FHD+ or 1440p — which is “true” 2K rather than 2,000 vertical pixels. The Xiaomi Mi 11 series saw a number of devices with QHD+ panels, so we are hopeful that this does mean the Xiaomi 12 Pro will pack in a proper 2K panel.

Despite that confusion, Xiaomi has also confirmed that this panel will feature a fully variable refresh rate from 1 to 120Hz with dynamic switching based upon on-screen content. Expect to see this technology more often throughout 2022 due to the potential battery conserving capabilities of refresh rate switching in this manner.

Xiaomi took to Chinese networking site Weibo (via XDA Developers) to confirm the launch date of the Mi series successor. The Xiaomi 12 is set to be unveiled on December 28 alongside the confusingly labeled MIUI 13, which is based upon Android 12. The current public build available for selected Xiaomi devices such as the Mi 11 Ultra and 11T Pro is the Android 11-based MIUI 12.5.

Marketing GM Zhiyuan Zang took to Twitter to confirm that we will indeed see two “flagship” devices, teasing a couple of renders that confirm some of the design changes as seen in a recent leak. It appears that curved displays are back en vogue for the Xiaomi 12 series, with centrally placed punch-holes also retained.

In terms of full device specifications, we expect to see a standard late-2021 flagship with a 6.81-inch FHD+ display, a triple 50-megapixel camera setup, a 5,000mAh battery, and potentially the inclusion of 100W fast charging. The Qualcomm Snapdragon 8 Gen 1 processor is also guaranteed, with the Xiaomi 12 duo being the first from the Chinese firm to tout the new chip.

No details were shared on the launch of the Xiaomi 12 series outside of China. However, we don’t have much longer to wait to potentially learn more about these latest flagship Android devices.