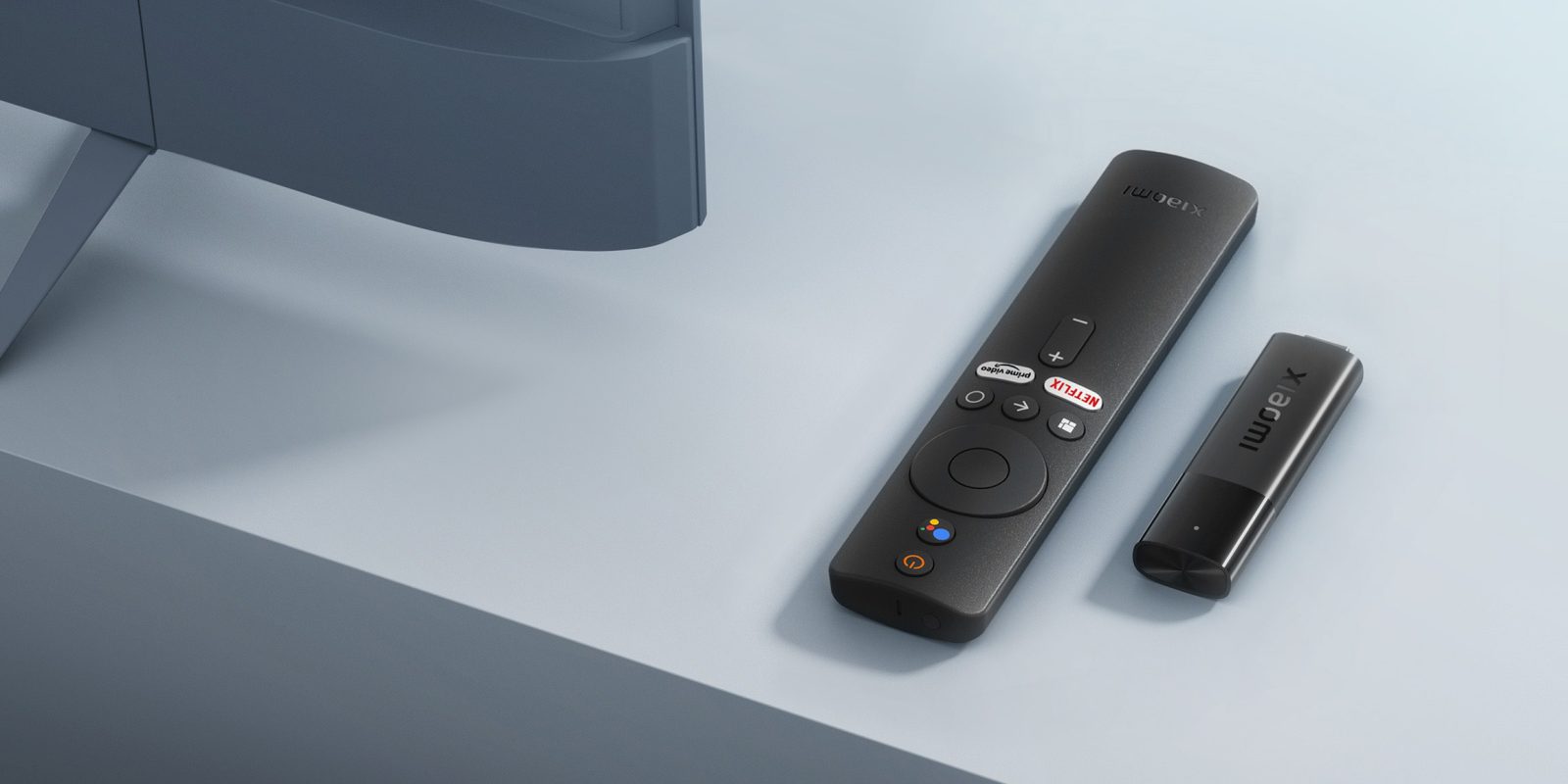 Xiaomi has been a relatively big partner for Google’s Android TV platform for the past few years, and today the company is launching another new streaming stick. The “Xiaomi TV Stick 4K” has Android TV 11 and a mid-range price, and it should go on sale pretty soon.

The Xiaomi TV Stick 4K – the company appears to be dropping the “Mi” branding this time around – is essentially the same device that launched last year. It has the same streaming stick form factor as last year, with the same microUSB cable for power and HDMI port built-in.

What’s new this year? For one thing, Xiaomi is pre-loading this device with Android TV 11, which is always great to see. Netflix and Amazon Prime Video certification are also on board. Xiaomi also mentions support for both Dolby Atmos and Dolby Vision.

Under the hood are an upgraded Amlogic S905Y4 chip, 2GB of RAM, and the same 8GB of storage that’s proven to be such a problem on Google’s Chromecast. The remote is also slightly redone with a new apps shortcut button and a redesigned Prime Video shortcut.