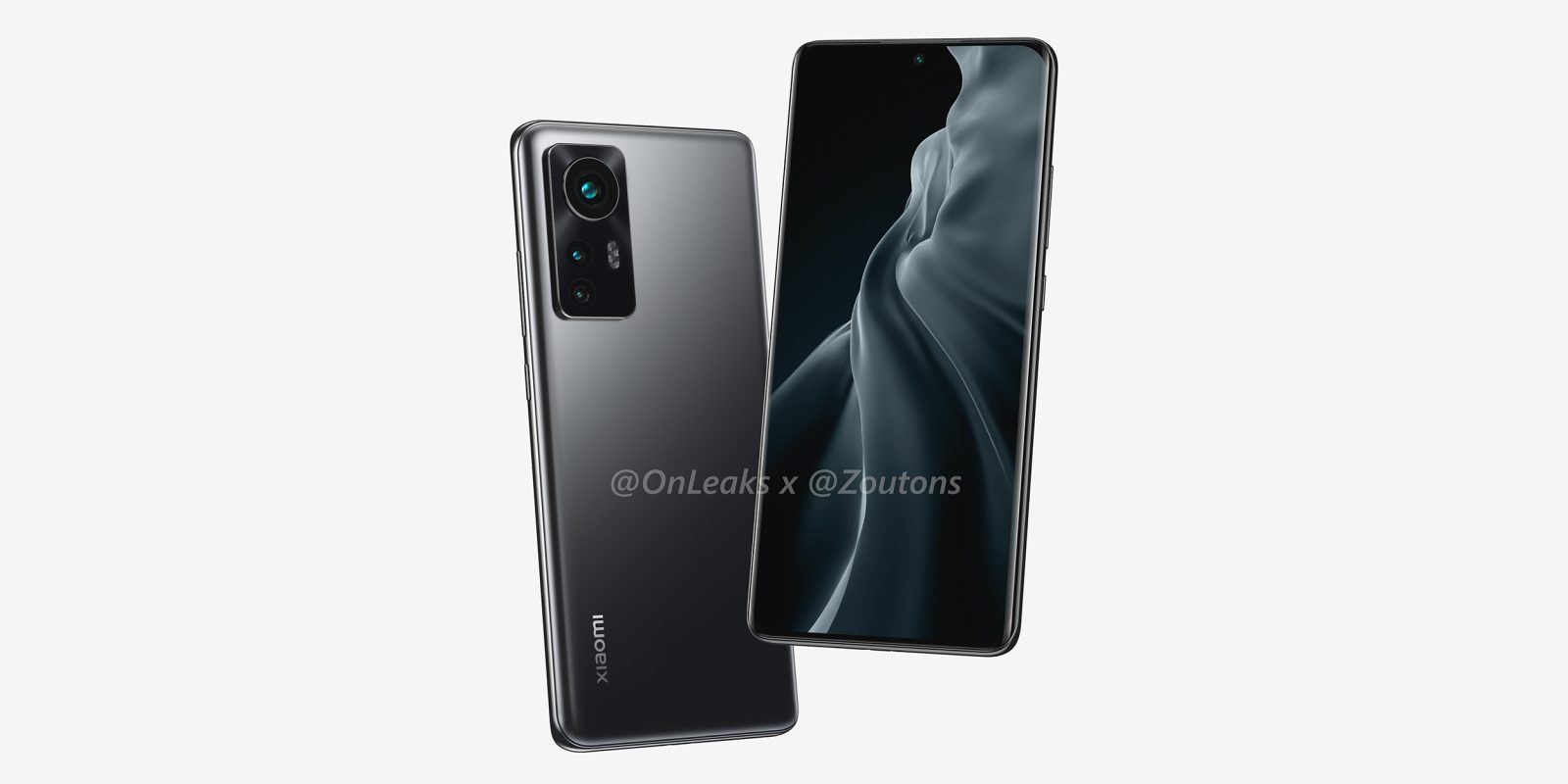 The next wave of Qualcomm Snapdragon 8 Gen 1 smartphones is likely to include the upcoming Xiaomi 12, and thanks to leaked renders, we’re getting an idea of what to expect from the flagship.

Although the “Mi” moniker has been dropped, for all intents and purposes, the Xiaomi 12 looks set to continue the Mi 11 lineage. The latest set of renders come courtesy of Steve Hemmerstoffer AKA @OnLeaks, in collaboration with Zoutons.

These Xiaomi 12 renders hint that we’ll see a smaller device this time around with a proposed 6.2-inch curved display that has an FHD+ resolution. This is quite the step down over the Mi 11, which has a sizeable 6.81-inch QHD+ display. A switch to a curved display might prove unpopular, and no details were shared on the refresh rate. The renders do show that we’re likely to see a centrally placed punch-hole for the Xiaomi 12’s camera, though.

At the rear, there is room for a triple camera setup that looks eerily similar to the Xiaomi Mi 10T Pro, which was released over a year ago in late-2020. For those unfamiliar with that smartphone, there is a large circular lens in a domino layout with smaller cutouts for the secondary and tertiary lenses plus LED flash. We could even see a main 50-megapixel camera setup, but no information was shared on the other lenses.

The Xiaomi 12 renders cannot confirm battery size, but OnLeaks suggests that we’ll see a 5,000mAh internal cell that, based upon previous devices, is highly likely to include fast charging via USB-C at up to 100W. Other specifications were thin on the ground, but the Qualcomm Snapdragon 8 Gen 1 processor is also expected here.

No release date information was shared, but the original report notes that it “is expected to be rolled out any minute” with an “affordable” price.