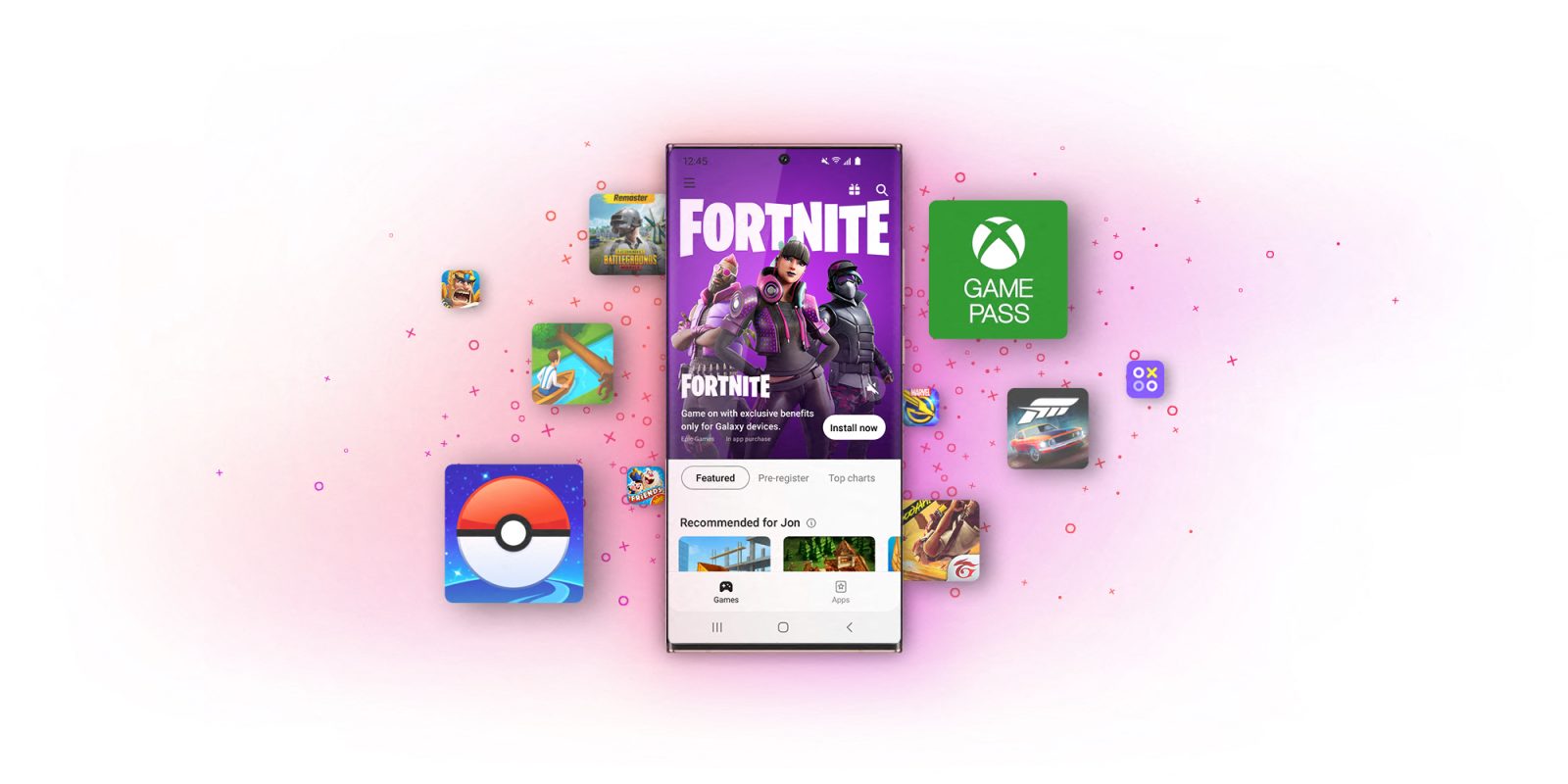 While the Google Play Store is a core part of Samsung’s smartphone lineup, the company has offered its own Galaxy Store for the past few years, with most folks aware of its existence thanks to it being one of the only app stores housing Epic’s Fortnite. However, the Galaxy Store has just been caught red-handed distributing apps masquerading as “Showbox” that may be able to infect your phone with malware.

Max Weinbach spotted a handful of apps on Samsung’s Galaxy Store that all play off of the app “Showbox.” The app is known for free access to movies and TV shows, but has been taken down on several occasions for its reputation of distributing illegal, pirated copies of copyrighted content.

The “Showbox” clones on the Galaxy Store are pretty blatant, but the red flag upon installing them is that they trigger Google’s Play Protect warning. That warning is designed to prevent Android users from installing apps that are suspected of distributing malware or other attacks on your device/data.

The folks over at Android Police enlisted the help of mobile security analyst linuxct to find quite a few other apps on the Galaxy Store that trigger the same warnings, many of which were using the same “Showbox” name to garner downloads. It’s hard to see the reach of these apps since the Galaxy Store doesn’t show install counts, but some of the apps have hundreds of reviews. These apps don’t necessarily include malware directly, but contain code that could be used to download malware to the device at any time.

Samsung has not officially commented on these apps in the Galaxy Store, but in the meantime, it might be best to obtain apps through other means, like the Play Store. Of course, it’s not like Google is fully innocent either. Apps with the intent to distribute malware have skirted their way around Google’s safeguards too, but rarely are they this blatant and clearly dangerous.