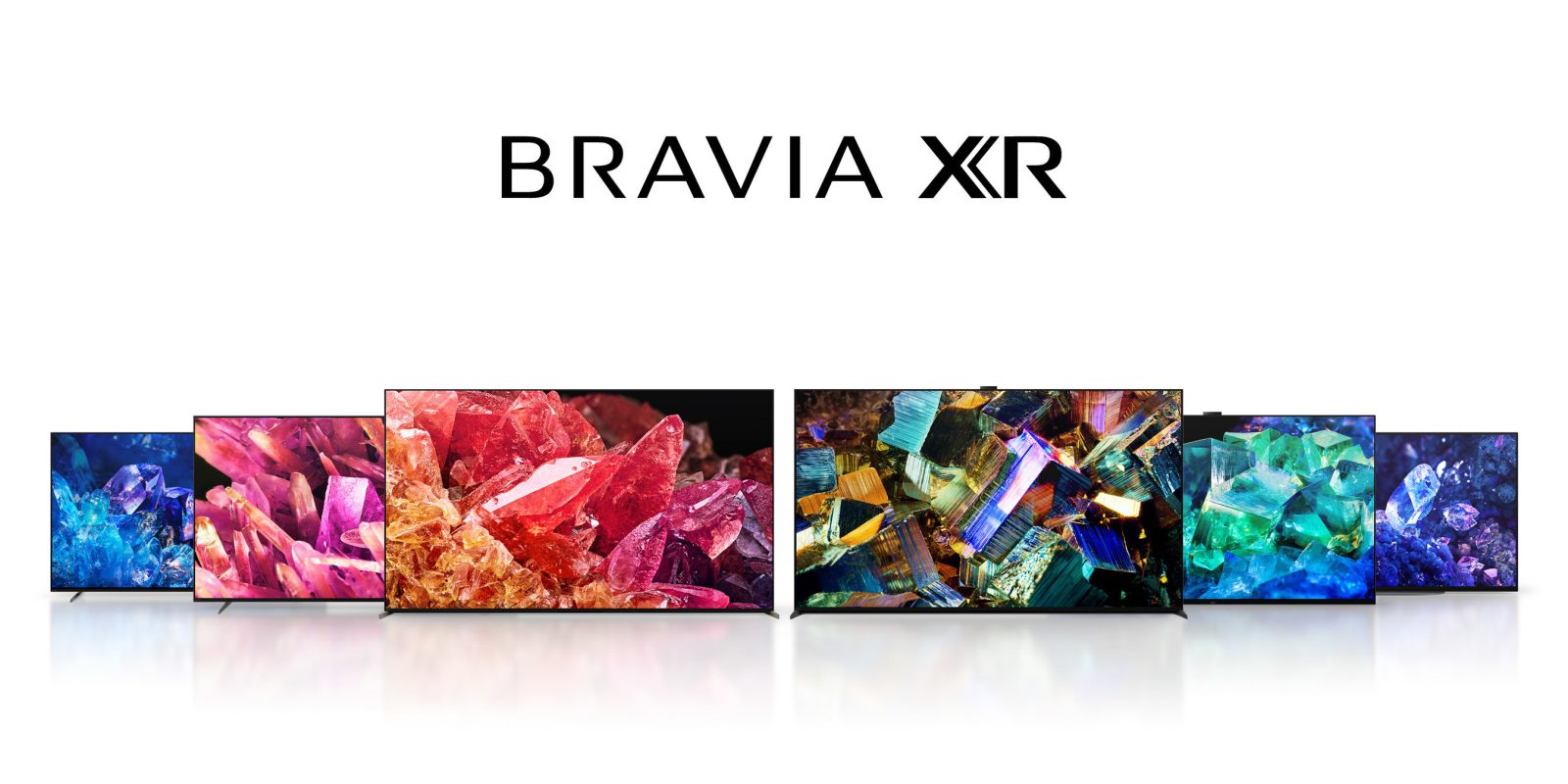 Sony is perhaps the longest partner for Android TV and Google TV, and the company’s latest Bravia lineup is bringing mini-LED, new and improved OLED tech, and a neat new “Bravia Cam.”

Announced today at CES 2022, Sony’s 2022 Bravia lineup sticks with Google TV as its built-in operating system, but this year introduces mini-LED to the company’s portfolio. That new tech will enable Sony to utilize more local dimming zones for better contrast and black levels, and the increased number of LEDs will bring higher peak brightness as well.

These new mini-LED models also come with an upgrade for gamers. The 120Hz panels now support variable refresh rate at launch, alongside low latency mode and auto-tone mapping with the PS5.

Google TV provides Sony’s mini-LED televisions with plenty of apps and smart home features, but as in the past, Sony is adding on to that with support for AirPlay 2.

The company is also debuting two other new additions to its lineup this year. That starts with the world’s first Quantum Dot OLED TV, the Bravia XR A95K. The new display tech should provide brighter panels with OLED’s true blacks. Sony will sell this model at 55-inch and 65-inch, 4K configurations.

Finally, Sony is also introducing the “Bravia Cam,” a webcam that sits on top of your TV and allows users to control certain functions with gestures. The camera will be included with some of Sony’s high-end models, but will still be compatible with other models as an add-on according to The Verge. The camera will be able to regonize gestures such as making a fist or waving your hand. Further, Sony will use the camera to alert users if they’re sitting too close to the screen or dim the screen if you’ve left the room. None of those features will be available at launch, though, with all of that coming after launch and the Bravia Cam acting as a simple webcam at first. The camera comes with a physical switch to cover the camera and mute the mic, too.

Sony has not confirmed pricing or release dates for any of these products.