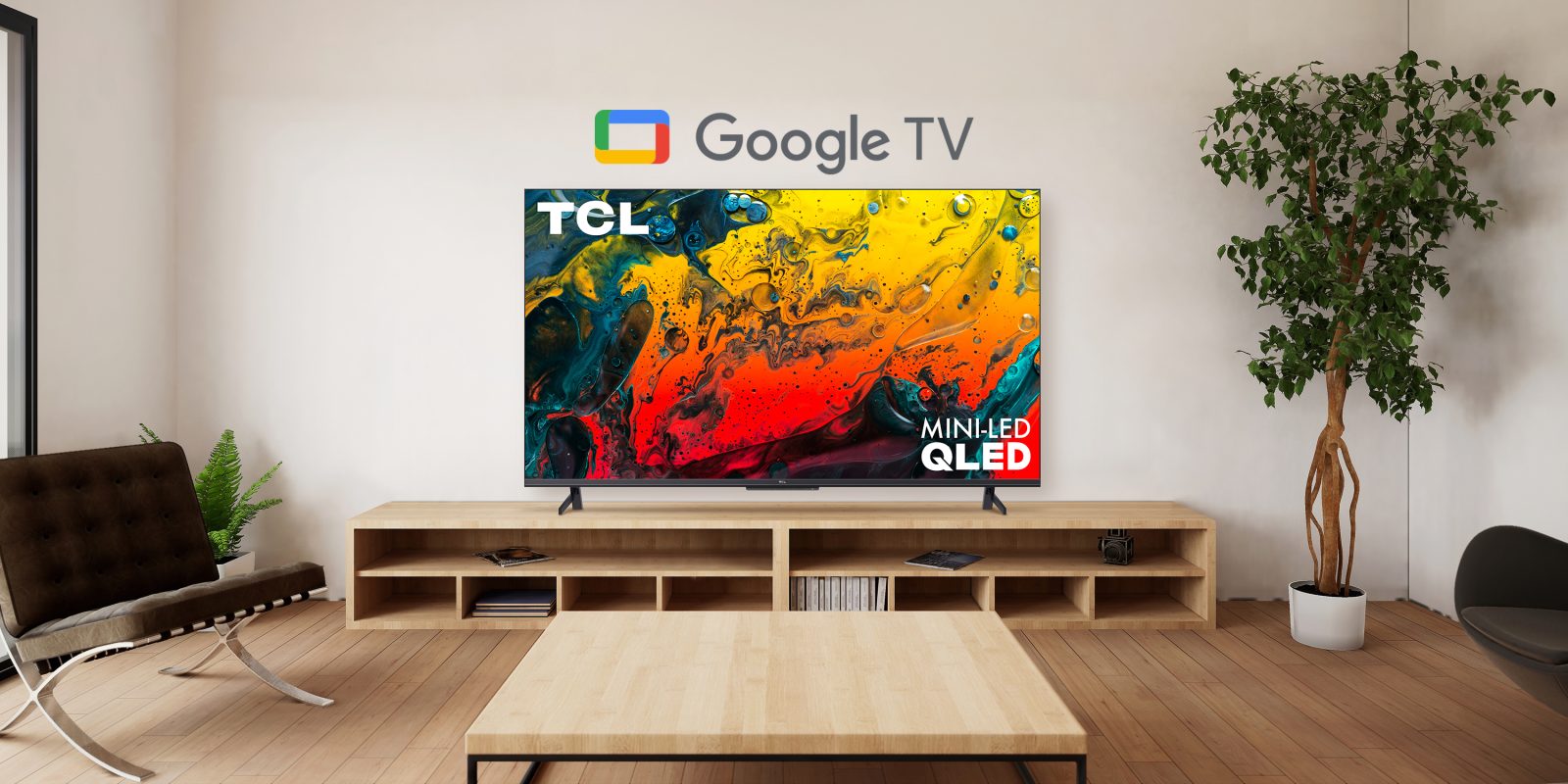 Google’s ambitions in the living room felt stagnant for a while, but the past couple of years have shown a lot of attention paid to the TV, and it seems to be paying off. Alongside its CES announcements this week, TCL revealed that the company sells over 10 million TVs using Android TV and Google TV each year.

TCL has previously said that it is one of Google’s largest partners for Android TV OS devices — TVs running either the new Google TV interface or those on the older Android TV experience — but without clear numbers on what that entails.

That has now changed, though, as TCL has confirmed it has sold over 10 million TVs using Android TV or Google TV per year. It’s unclear how long TCL has managed to hit those numbers, but even if it only includes 2020-2021, it’s a strong showing for Google’s platforms. Google, last year, announced that over 80 million accounts were using Android TV OS.

TCL’s CES 2022 TV announcements include the reveal that the company’s “XL Collection” is available now with the flagship 98-inch QLED panel launching for $8,000. Further, TCL announced its third generation of mini-LED technology which will debut in the 85-inch 8K QLED X925 Pro. Both of these new models run on top of Google TV.