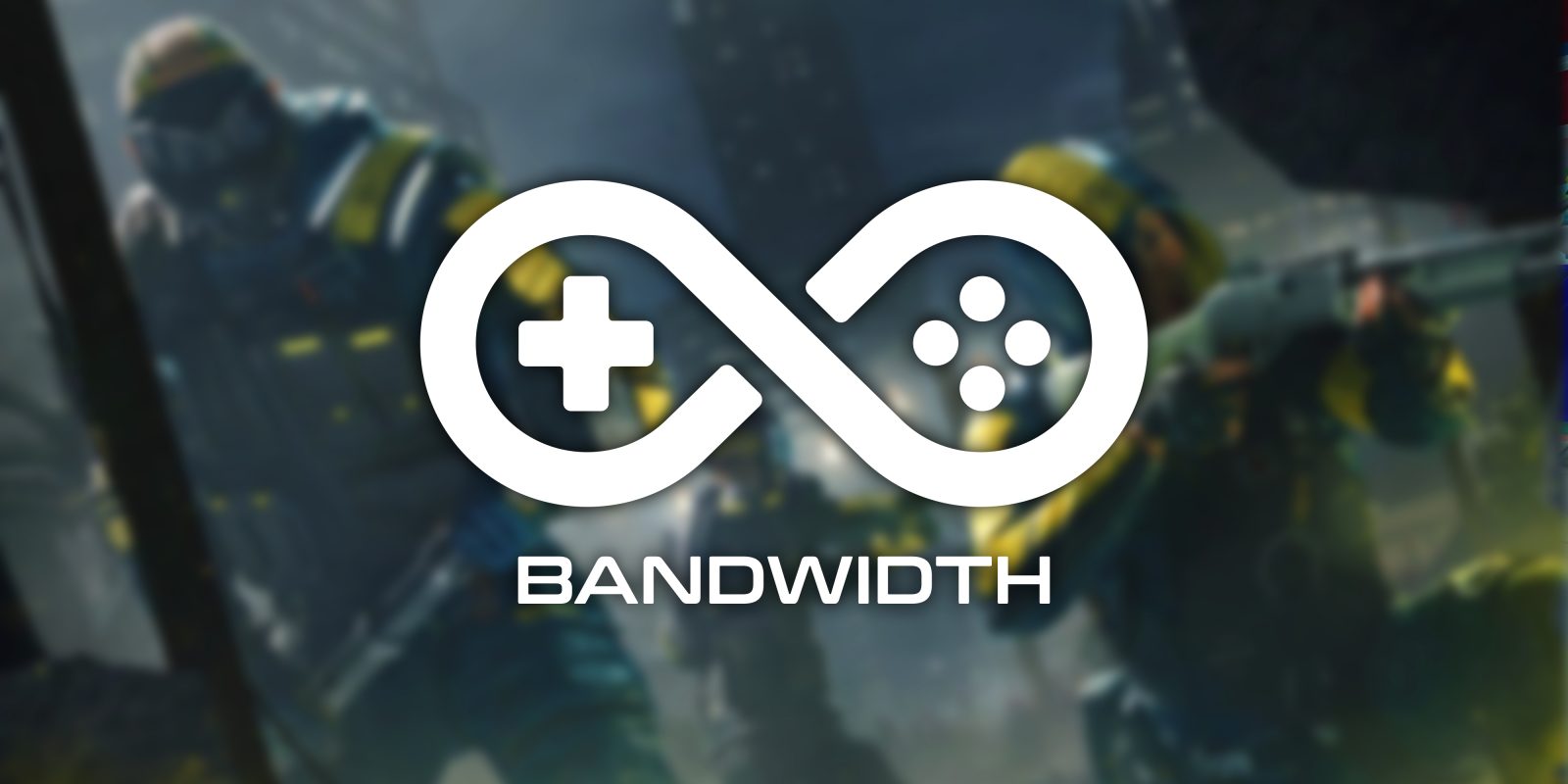 Xbox Game Pass launched into 2022 with the reveal of a few new cloud-compatible games, including Ubisoft’s Rainbow Six Extraction which will be available on Game Pass from day one.

In a post earlier this week, Microsoft and Ubisoft announced that Rainbow Six Extraction would be available on Xbox Game Pass starting on launch day, January 20, 2022. The game will be available on consoles, PC, and with cloud streaming that has full cross-play support with other platforms such as PC and Stadia.

All of these games are available now from the cloud for Xbox Game Pass Ultimate subscribers.

Alongside the reveal of a new promotion with AT&T, Nvidia this week announced a handful of titles coming to its GeForce Now streaming service. The most notable addition here is the hit Genshin Impact, which is now available in a “limited beta” for GeForce Now players.

An eagle-eyed Amazon Luna user this week spotted a new “Luna Live” streaming option as pictured below. While it’s unclear what this feature does, it seems it showed up earlier than it was meant to, as it disappeared just a day later.

Amazon also this week announced new games coming to Luna during January across two of its three channels.