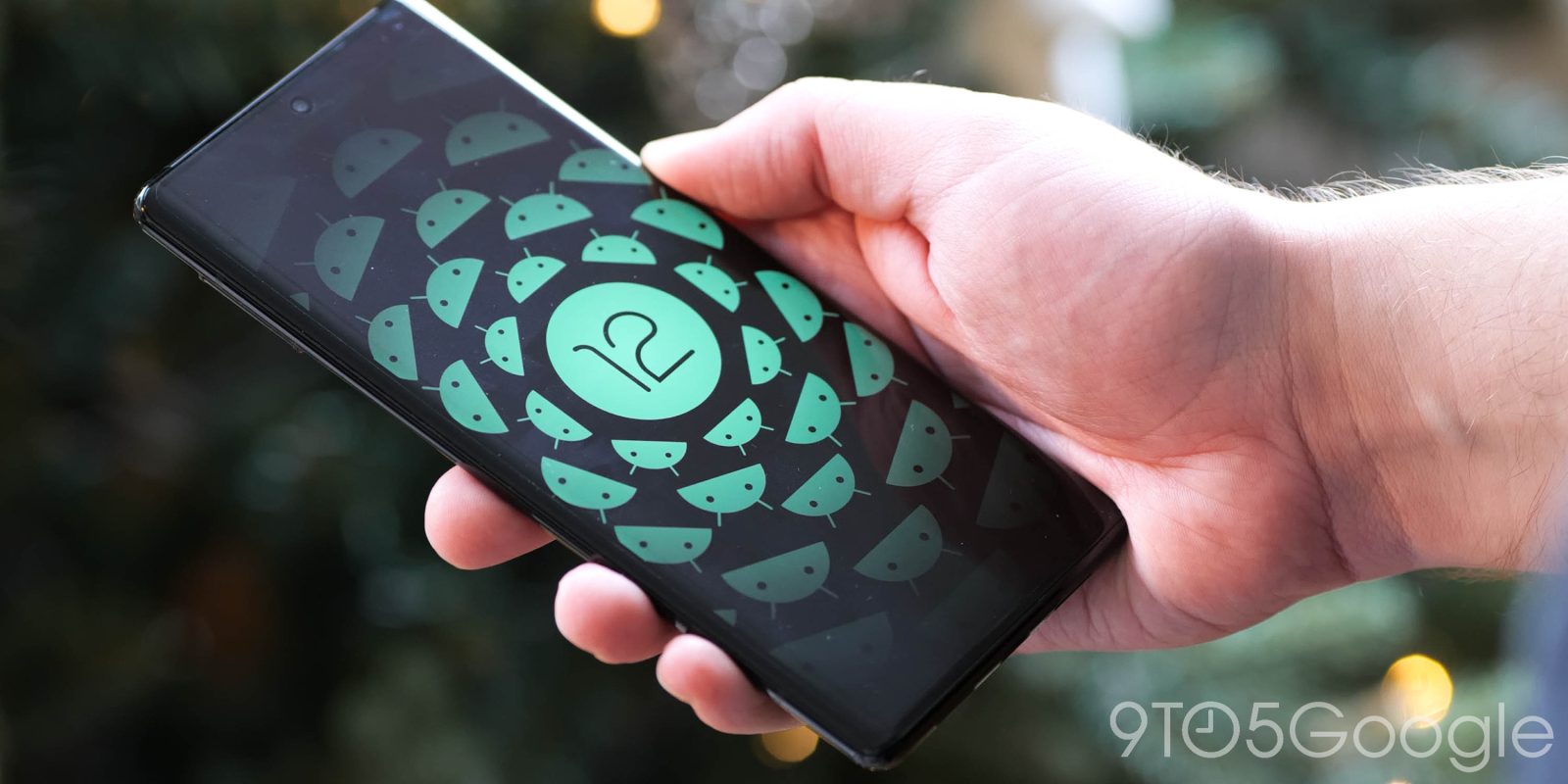 One of Google’s biggest efforts for Android in recent years is to make updating parts of the operating system easier, cutting out the middlemen wherever possible to deliver updates directly to customers. Originally referred to as Project Mainline, the system is now called “Google Play system updates” or sometimes “Google System updates.”

These updates are downloaded and installed automatically by the Play Store, with the installation finalizing whenever you decide to reboot your phone. Generally speaking, the system is designed to go unnoticed, a goal that Google has achieved with relative success.

Google has begun peeling back the curtain on these new Android updates, with a new support page that spells out what’s new in patches related to Google Play. This includes the formal Google System updates, in addition to changes to the Play Store and Play Services.

While Google Play System updates have been around for a few years, the first update with details shared is from December 2021 and has fixes for everything from phones and tablets to Wear OS and Android Auto.

Meanwhile, for January’s update, Google mentions that there have been some changes to the way Android handles daylight savings time changes around the world.

From what’s been shared so far, it seems as though Google intends to publish information about the latest updates on a monthly basis.