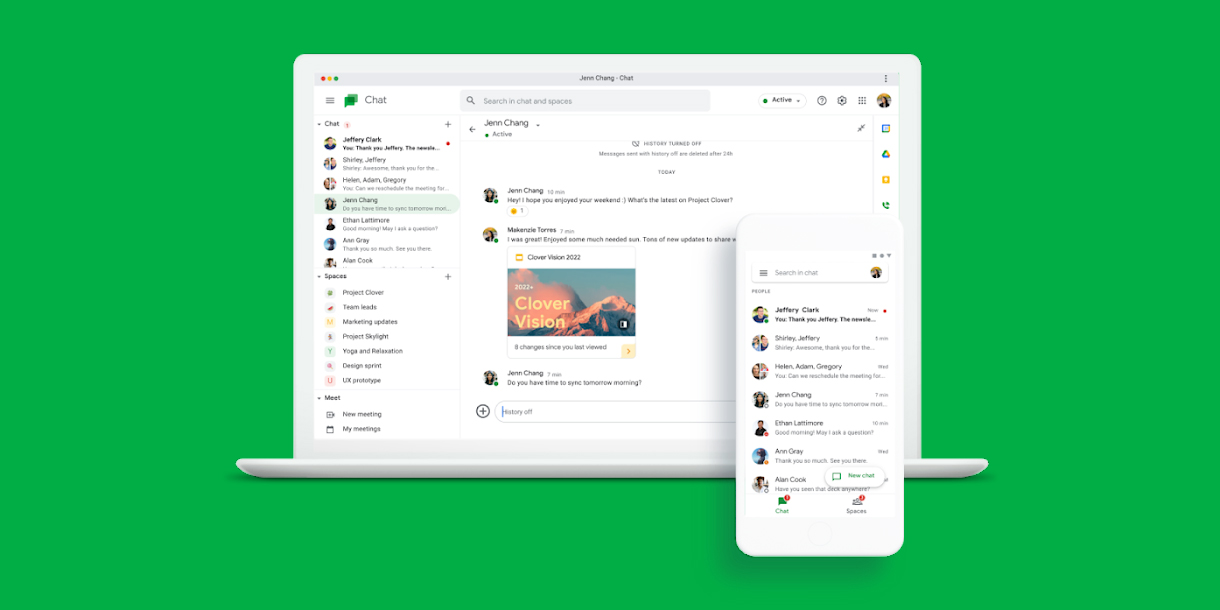 Google Chat, the company’s alternative to Slack and Microsoft Teams — not to be confused with the web app for its RCS and SMS messaging app on Android — is rolling out an overdue feature to its web app. Starting today, Google Chat is making it easier to add rich text formatting to your messages on the web.

Per an announcement on the company’s Workspace blog, Google Chat’s web app is rolling out rich text formatting to all users over the next 15 days. The feature will live under a new formatting button in the text box that will pop out a handful of formatting options.

The new formatting options include bold, underline, italics, strikethrough, and bulleted lists. Notably, Google Chat has supported rich text for some time, using symbols such as asterisks (*) around words to indicate different types of formatting. That was known as markdown. But this new change offers an easier way for users to visually use formatting.

Google says this feature will be rolling out to everyone over the next 15 days, starting today. The feature will be turned on by default with no opt-out setting for admins.