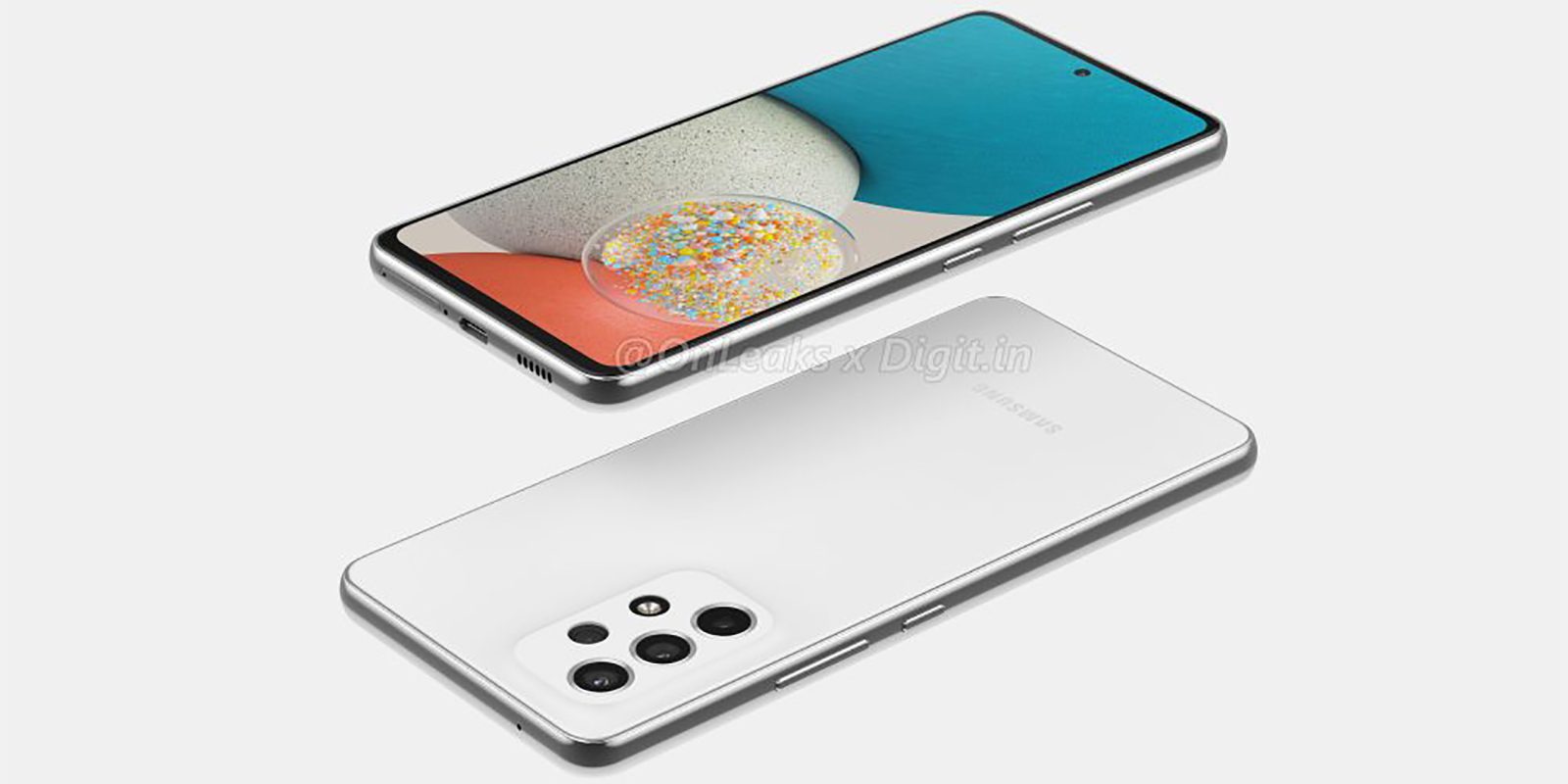 The Samsung Galaxy A53 hasn’t yet been officially unveiled, but we’re being treated to some real-world images and specs for the upcoming mid-ranger.

We’ve actually already had an idea of what to expect courtesy of unofficial 3D renders, but thanks to Chinese regulators, we get to see official renders and some confirmed specifications – plus 91Mobiles has shared some device teardown images to boot.

Clearly, we could soon see the Galaxy A53 when it hits store shelves, but until then, we know some of the core specs and a practically confirmed design. Let’s start with the TENAA listings (h/t Android Authority), which confirm that the Galaxy A53 will come with a 6.46-inch 2,400 x 1,080 pixel display. However, no refresh rate information has been shared, but we expect a 120Hz panel to match the previous generation.

Samsung is set to retain MicroSD card expansion with the Galaxy A53 coming with 128GB or 256GB internal storage. The TENAA listings suggest that there will be a model with 8GB of RAM, and the battery is jumping up to a 4,860mAh cell. There is also set to be a 15W charger included in the box.

The processor is not explicitly confirmed, but the regulator pages suggest it’s an octa-core chip that could be the Qualcomm Snapdragon 778G. However, the reported Galaxy A53 specs from 91Mobiles suggest that we could see the Exynos 1200 processor.

At the rear, we’ll see a quad rear camera setup that will consist of a 64-megapixel main sensor, 32-megapixel secondary, with two more 5-megapixel sensors. The selfie camera is set to be rated at 12 megapixels.

Sadly, there is no mention of a 3.5mm headphone jack, which was showcased in the initial renders. It seems that wired audio is indeed dead on Samsung’s upcoming mid-ranger.

No details were shared on the launch date, but these listings could hint that the Galaxy A53 is set to arrive in the not-too-distant future.