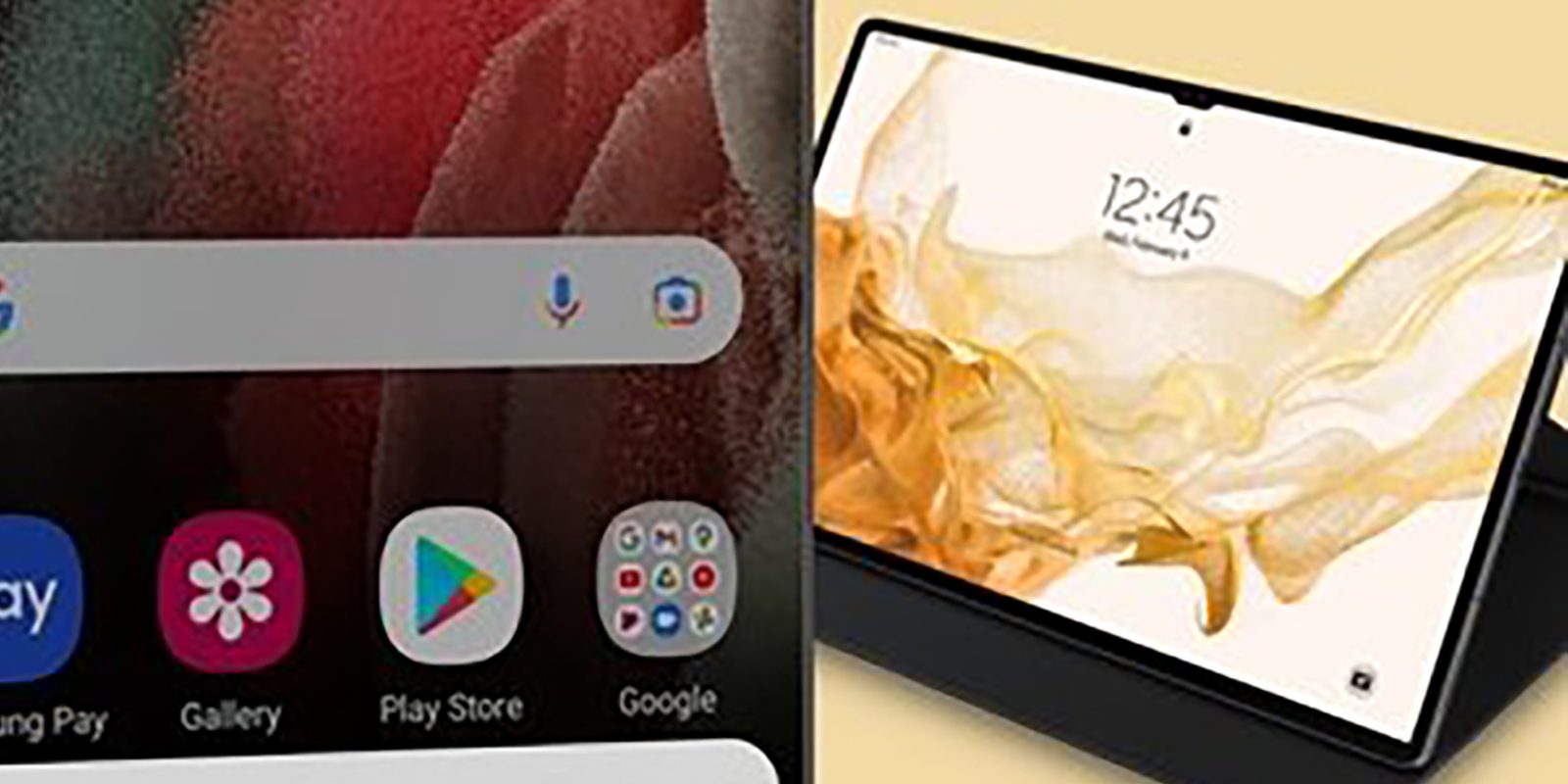 Samsung’s tablet portfolio is about to add a super-sized option in the Galaxy Tab S8 Ultra, which is also Samsung’s first tablet with a notch. Ahead of its launch, Samsung showed the tablet on its own website, and it’s still there.

A support page Samsung hosts for Bixby was recently spotted showing off the Galaxy Tab S8 Ultra, complete with one of the best looks we’ve had yet at what the tablet’s display notch will look like. To date, the leaked renders have utilized dark wallpapers to mask the notch.

The image depicts a Galaxy S21 Ultra showing Bixby in action, with the Galaxy Tab S8 Ultra in the background. The source code of Samsung’s page still shows the image, though it has since been removed from the public-facing page, alongside a caption that directly confirms the “Ultra” branding.

The Galaxy Tab S8 Ultra is expected to arrive alongside the Galaxy S22 series, which is rumored to be announced in early February. Previous leaks have shown the tablet will use a Snapdragon 8 Gen 1 chip, a 14.6-inch display, and may cost over $1,100.