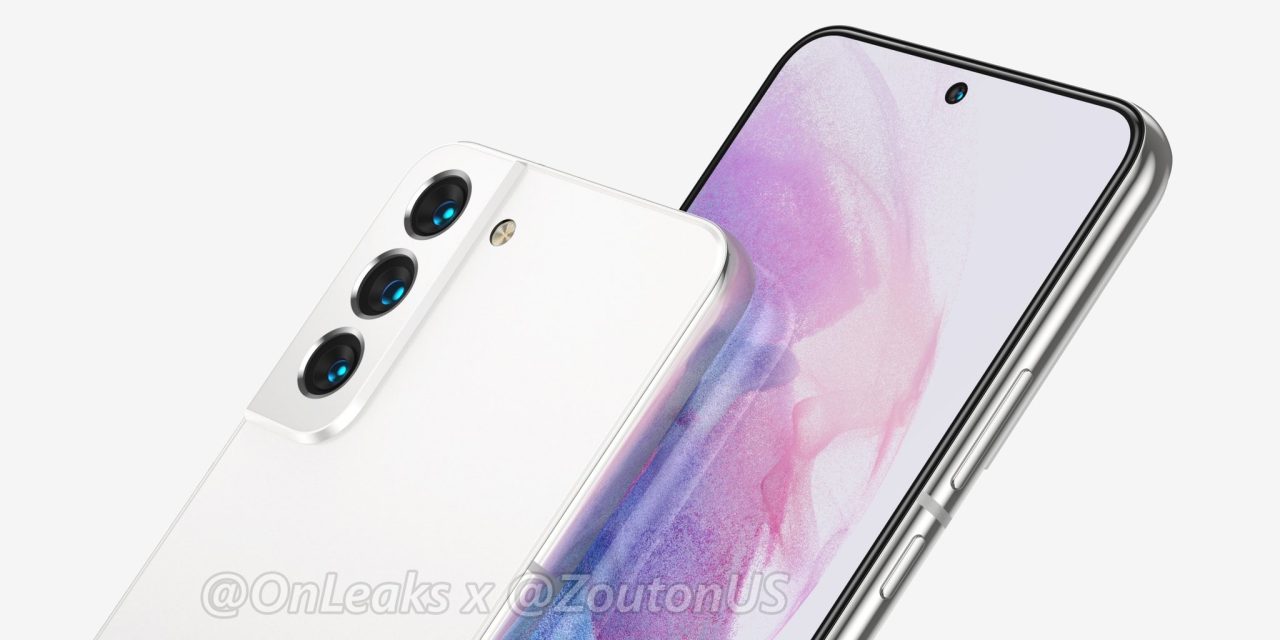 It may seem like the Galaxy S22 is a far-off launch, but it’s coming sooner than you think. While Samsung has yet to tease anything officially, there are plenty of leaks and rumors detailing what we can expect from the specs of the Galaxy S22 series. Here’s what we know.

The following is based on rumors and leaks from credible sources, but as with all early leaks, the information should be taken with a pinch of salt. This article is being updated continously.

As it has for the past two generations, it’s expected that Samsung will have three versions of the Galaxy S22, two of which will be basically identical in terms of specifications.

Samsung is rumored to deliver one very important upgrade to its base-level Galaxy S22 models in the form of a new camera sensor. Instead of a primary 12MP camera yet again, the S22 and S22+ are both expected to have a 50MP Samsung GN5 sensor for the primary camera. Meanwhile, it’s rumored the same 10MP selfie camera will still be in use.

In January 2022, just weeks ahead of Samsung’s launch date, WinFuture published a detailed spec sheet of all Galaxy S22 models.

Under the hood, the Galaxy S22, S22+, and the S22 Ultra are all expected to carry one of two processors. One of those is the Snapdragon “898,” a Qualcomm chip that will be the sequel to the Snapdragon 888. The chip is expected to be built on a 4nm process and offer some notable upgrades.

On the other hand, Samsung’s in-house Exynos 2200 chip could power the Galaxy S22 series in some regions. Samsung generally uses Snapdragon in the US, but Exynos in many international markets.

The Galaxy S22 Ultra is Samsung’s definitive flagship for next year, but most details about the phone have yet to come out. Along with the same chip in the standard S22, it seems the phone could have a better GPU, a bigger 5,000 mAh battery, and 45W charging over USB-C.

It was rumored at one point that Samsung would debut a partnership with Olympus with 200MP primary camera, but it seems that is false. If it had been true, it would be a huge increase over the already-impressive 108MP camera in the Galaxy S20 Ultra and S21 Ultra. Even sticking with 108MP, though, the S22 Ultra will probably have a very strong main sensor, as we found on the S21 Ultra.

Samsung has confirmed a launch event on February 9 that will launch the Galaxy S22 series and the Galaxy Tab S8 series.

*Last updated with more specifications from a WinFuture report