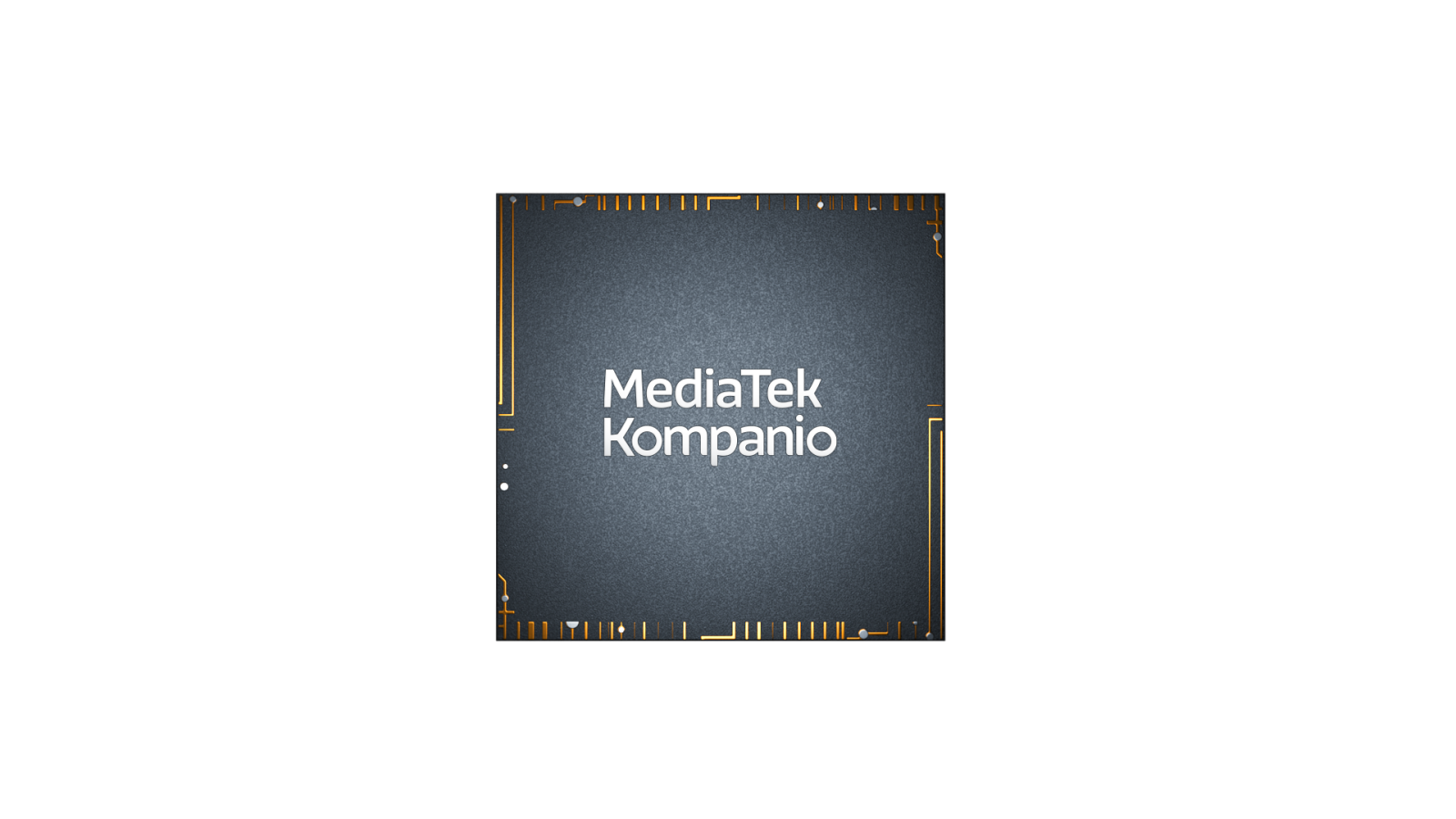 MediaTek has officially unveiled its next-generation Kompanio 1380 chipset designed for use in high-end Chromebooks and Chrome OS hardware.

We already knew that this chip is set to debut in the recently announced Acer Chromebook Spin 513, which will be the testbed for MediaTek’s latest mobile computing efforts. Detailed in a dedicated blog post, the MediaTek Kompanio 1380 features an octa-core CPU with four high-performance ARM Cortex A-78 cores clocked at 3GHz, plus four ARM Cortex-A55 cores clocked at 2GHz:

The GPU grunt is provided by the ARM Mali-G57 GPU, while there is support for LPDDR4x RAM clocked at 2,133MHz. Wi-Fi 6, Wi-Fi 6E, and Bluetooth 5.0 support is also bundled in, which should provide fast, stable connections for a multitude of devices:

For gamers, its five-core Arm-Mali G57 GPU provides vivid visuals and great experiences, while quad-channel 2133MHz LPDDR4X ensures there’s plenty of memory bandwidth to feed these powerful cores. Users can embrace game streaming services, taking advantage of Bluetooth 5 for wireless peripherals like gamepads and headphones, and up to Wi-Fi 6 connectivity is available to provides low-latency, fast throughput, and the best ever connection reliability.

Acer has previously confirmed that the Spin 513 will begin shipping from April in selected regions with a North American release from June 2022.