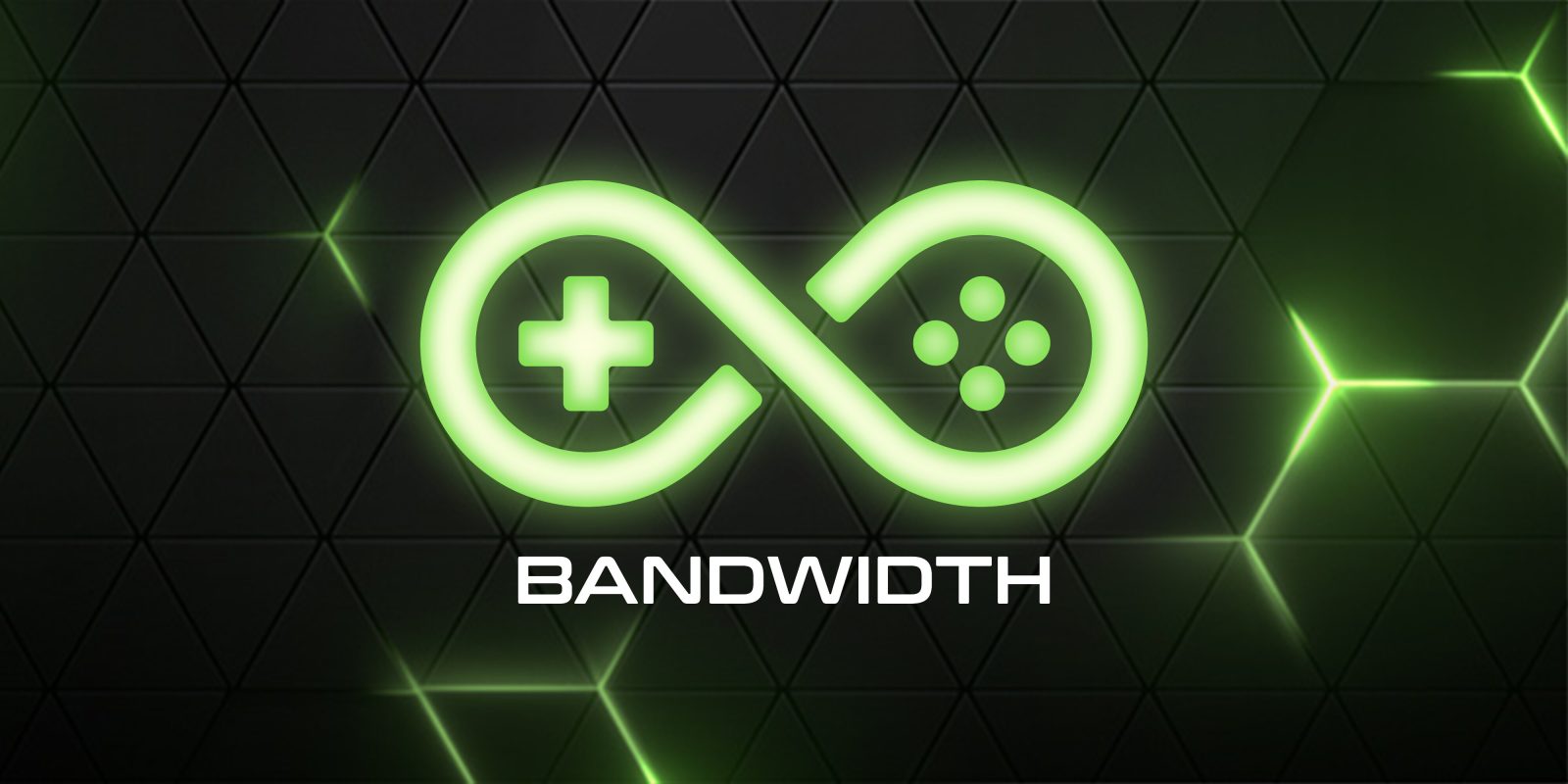 As cloud gaming continues its expansion, GeForce Now is celebrating the two year anniversary of its rebirth.

Nvidia this week took to its blog to celebrate the second anniversary of its GeForce Now cloud gaming platform. Technically, GeForce Now and its underlying technology is much older than that. The product was available in public beta as far back as 2015, but relaunched in 2020.

To celebrate that anniversary, GeForce Now is, you guessed it, adding more games. The latest batch of new titles include:

Alongside that, Nvidia says GeForce Now subscribers will get a few rewards to celebrate the anniversary, starting with some in-game content for World of Warships.

With the unprecedented longevity of GTAV, we know many of you have been asking us about a new entry in the Grand Theft Auto series. With every new project we embark on, our goal is always to significantly move beyond what we have previously delivered — and we are pleased to confirm that active development for the next entry in the Grand Theft Auto series is well underway. We look forward to sharing more as soon as we are ready, so please stay tuned to the Rockstar Newswire for official details.

Details are scarce on this new title, but if it’s anything like the previous launch, cloud availability will be limited. Rockstar doesn’t support GeForce Now, and the only way to play GTA in the cloud right now is with Xbox Game Pass.