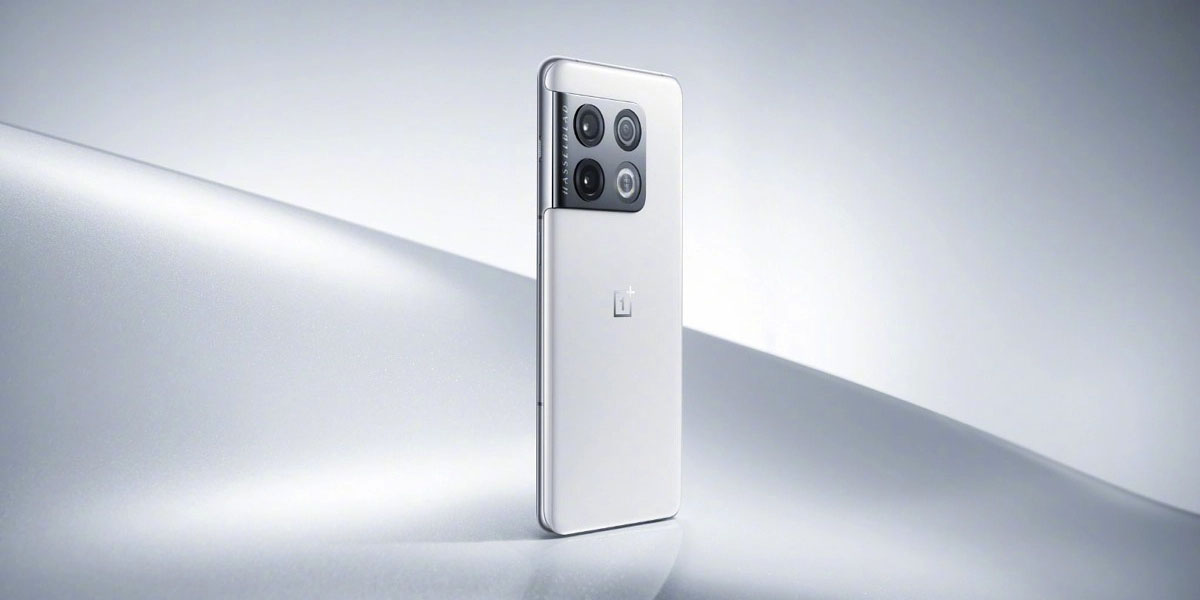 The OnePlus 10 Pro has now been available in China for well over a month, with no signals yet on when the phone is set to make its debut in global markets. However, OnePlus and Oppo have now expanded on the device, with a OnePlus 10 Pro “Extreme Edition” that comes in a “Panda White” finish.

Announced in a post on Weibo, this new version of the OnePlus 10 Pro is known as the “Panda White” colorway, inspired by the phone’s black camera module and stark white finish. This new colorway also uses a ceramic material, unique from the glass used on other models. Ceramic is used relatively often in high-end phones sold in China, but rarely makes its way to other markets. In the US, for example, one of the few ceramic-backed phones in recent memory was the unfortunately-failed Essential PH-1.

The only other difference on this new white model of the OnePlus 10 Pro is that it ships with 512GB of storage, up from the previous 256GB maximum. That spec plus the new material earn the name “Extreme Edition,” which is what’s used to market the new variant in China.

Notably, this is the first time OnePlus has sold a white smartphone since 2018, when the OnePlus 6 was sold in a slick “Silk White” colorway. In another post, a designer for Oppo and OnePlus explained that it took over 100 attempts to settle on the finished product.

The “Extreme Edition” OnePlus 10 Pro goes on sale in China on March 1.

It’s still unclear when the OnePlus 10 will come to the United States and other global markets, or if this upgraded model will follow that expansion.