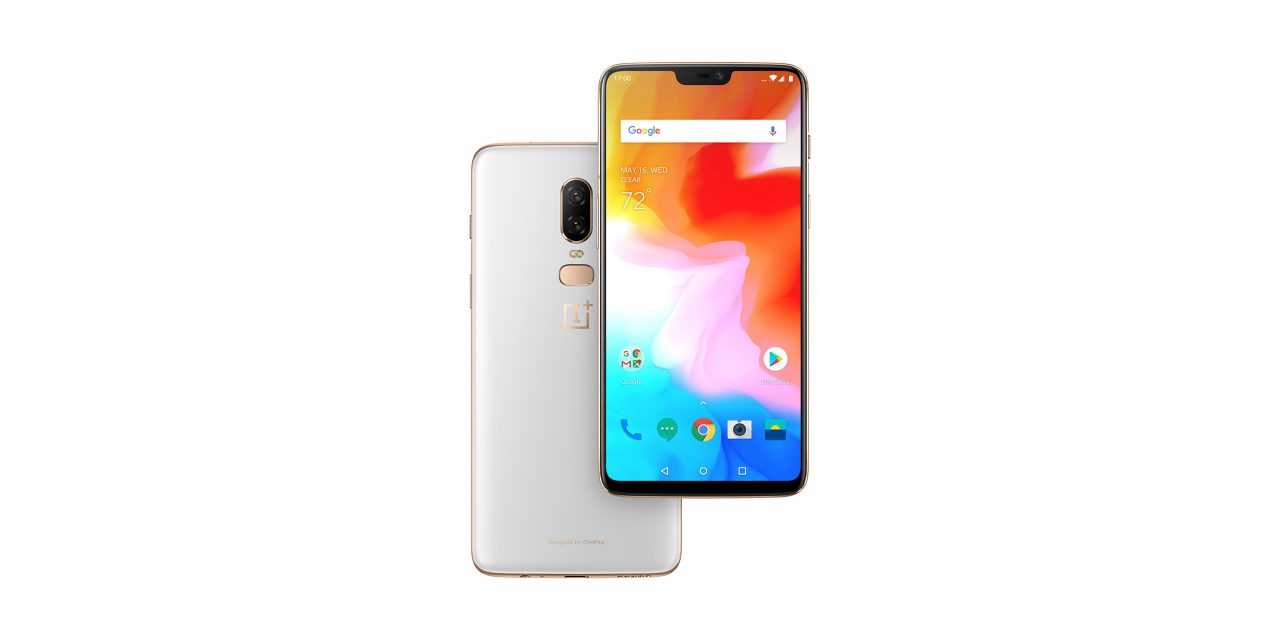 OnePlus put its latest flagship phone, the OnePlus 6, on sale last month to rave reviews. Now, the “Silk White” variant of the phone is finally available to customers.

The OnePlus 6 launched in three primary variants. The first is a shiny “Mirror Black” option which fully embraces the glass design of the device. From there, the “Midnight Black” option adds a matte texture to the glass, cutting down on the fingerprints without compromising the feel of the glass.

Then, there’s “Silk White.” This variant was delayed slightly behind the originals but is now on sale. The phone has gold accents on the fingerprint sensor, logo, and side rails. However, the build here is largely the same. The phone is metal and glass and has the same type of matte texture on the back as the “Midnight Black” option.

It’s not clear how long OnePlus will be selling this variant of the device, but if you’re interested, it’s probably best to act fast. Pricing lands at $579 and you get the 8GB/128GB variant for that price.

In related news, OnePlus also started selling its new Bullets Wireless headphones today, and they’re already gone. In some regions, these new headphones were gone in just a matter of minutes, but across the board, they’re pretty much out of stock. OnePlus does say, though, that it is working to refresh stock “ASAP.”