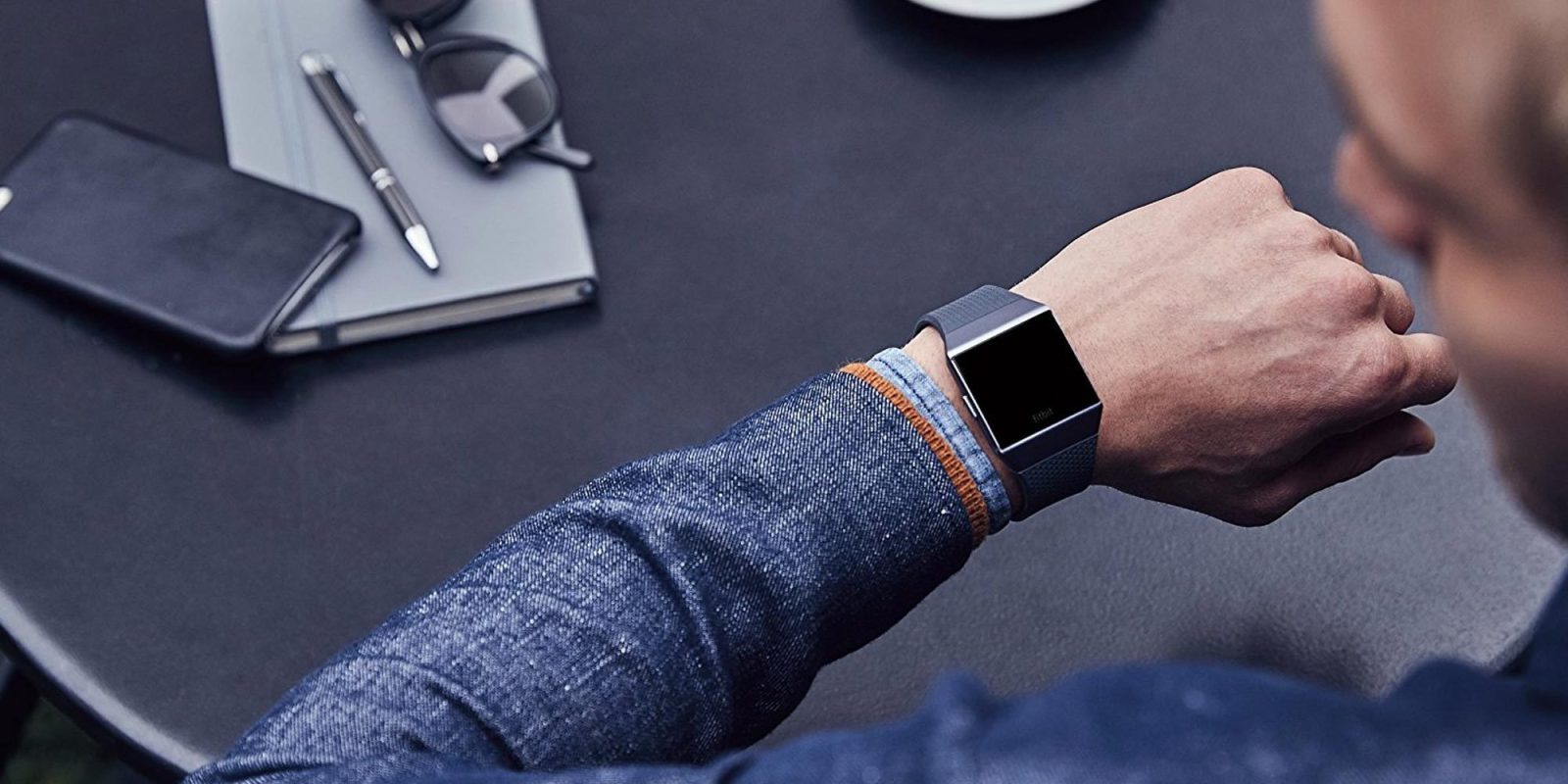 Nearly five years after the smartwatch made its debut, Fitbit is recalling the Ionic due to concerns over potential burn risks.

Fitbit has voluntarily recalled its 2017 smartwatch, the Ionic, over concerns that the smartwatch could overheat and cause burns. The US Consumer Product Safety Commission confirmed the recall, with all Fitbit Ionic products sold being affected. That’s apparently 1 million units Stateside, and just shy of 700,000 internationally.

Customers with a Fitbit Ionic can contact Fitbit to get pre-paid return labels for their device, with a $299 refund for the full cost of the smartwatch. Customers who return their watch for a refund will also be given a 40% discount on other Fitbit hardware, such as the Sense, Versa 3, Charge 5, and other products.

If you own a Fitbit Ionic, you can start the process here. In a statement, Fitbit said:

Customer safety is always Fitbit’s top priority and out of an abundance of caution, we are conducting a voluntary recall of Fitbit Ionic smartwatches.