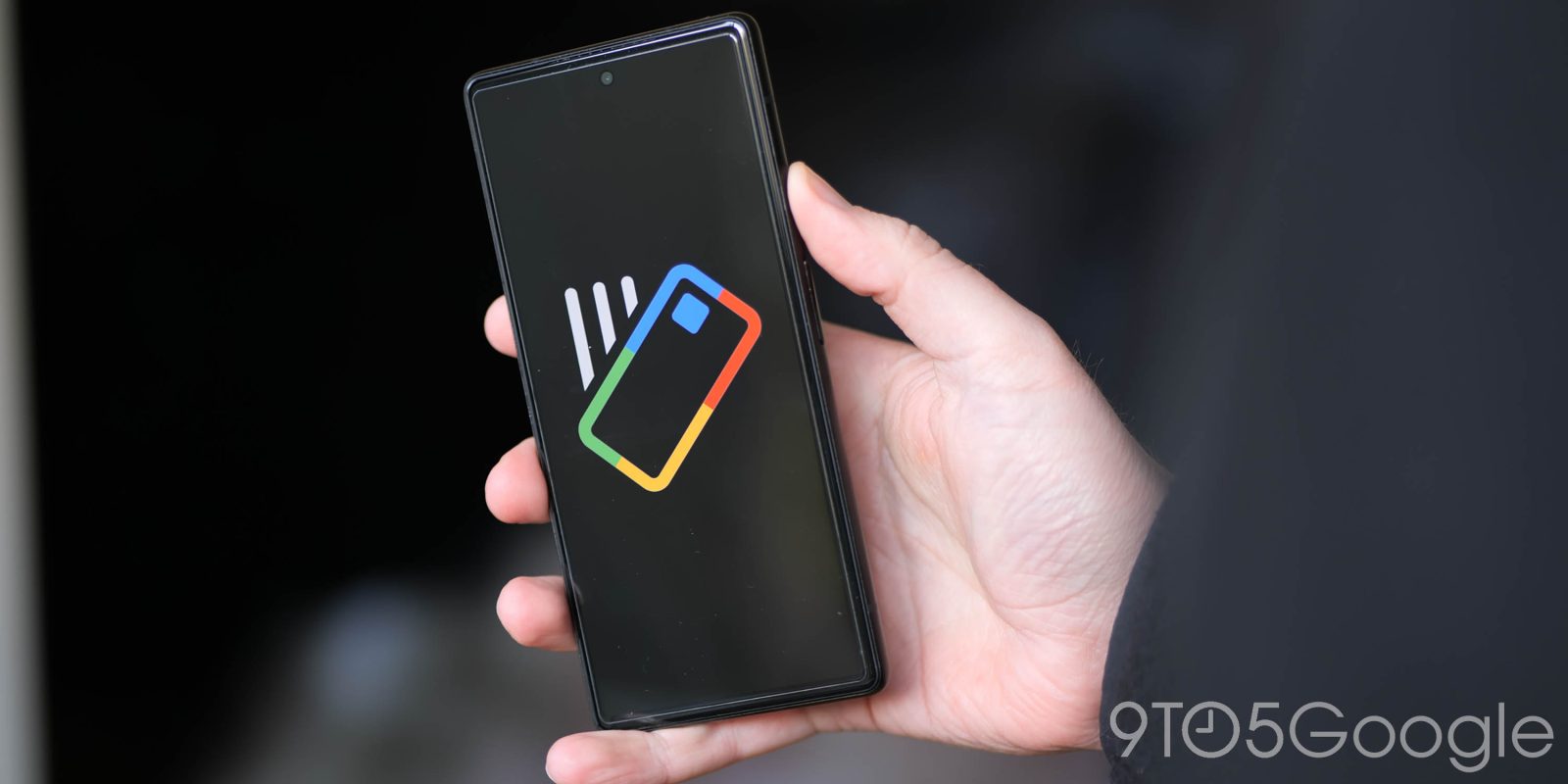 Besides a push on social media, Google informs Pixel owners about quarterly Feature Drops directly on their phone. The Pixel Tips app now looks to be showing a splash screen highlighting what’s new immediately after you update.

After updating a Pixel 3a to the March Feature Drop and entering the passcode to unlock, we were immediately greeted with a fullscreen “Your Pixel got more helpful” page. Featuring Material You stylings, there are two cards highlighting the new Custom text stickers and Battery widget. Buttons at the bottom of the page let you “Skip” and “Go to Tips.”

This is Google taking a more forceful approach in highlighting what’s new. Normally, Google just sends out a notification that users might miss.

In terms of rollout, we’ve so far only encountered this update screen on one Pixel that was running the stable version of Android 12 (February security patch) and updated via OTA to Android 12L. It did not appear on a second device with those exact same parameters, or a Pixel 5 on 12L Beta 3 that sideloaded 12.1.

In the gallery below, the third image is what you see after tapping the “Learn what’s new” notification. It’s a good idea that will presumably remain limited to Feature Drops.