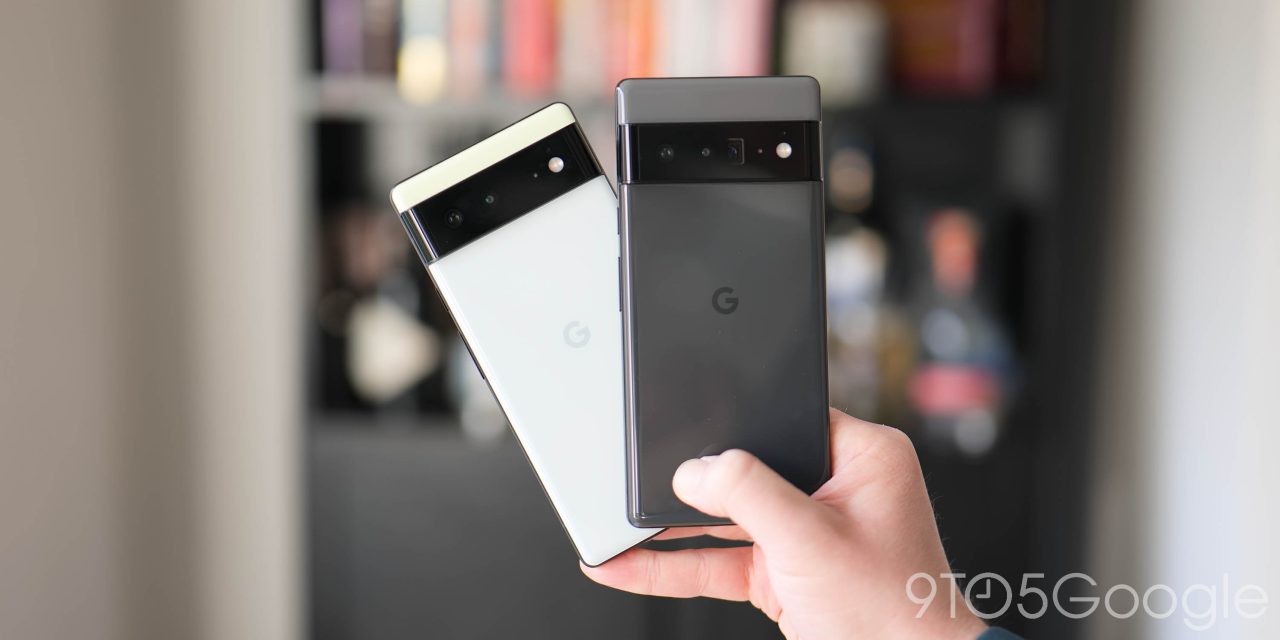 Google is rolling out the Pixel’s tenth Feature Drop this March. While it will be available starting today for the Pixel 3a through 5a, the Pixel 6 and 6 Pro will get the Feature Drop “later” this March in a situation similar to the start of this year.

The March Feature Drop coincides with and is built on Android 12L, or 12.1. More details on what’s new with that Android release is available here.

More At a Glance features

The first wave of new At a Glance features arrived in January, and Google is now releasing the next set of integrations. The home/lockscreen area will note the battery level of paired Bluetooth devices, earthquake alerts, and a safety check countdown from the Personal Safety app. Additionally, At a Glance will prompt you to turn off alarms if the next day is a holiday.

As hinted last year, the Pixel now has a Battery widget that shows the charge level of your phone and connected Bluetooth devices. It can be found under “Settings Services” in the main widgets menu and takes the shape of a simple list that leverages Dynamic Color. Both the current percentage and active charging status is noted, while there are accompanying outline-style device icons.

To get the widget, be on the lookout for an update to Settings Services via the Play Store after updating to 12.1 or if you’re on Android 13 Developer Preview 1 or 12L Beta 3.

The partnership between Pixel and Snap continues with Night Sight coming to Snapchat. On the Pixel 6 and 6 Pro, it will appear in the social media app as a low light mode (crescent moon icon in the top-right corner) that starts by brightening the live preview.

On the social front, Gboard can now convert what you’re typing (US English globally) into stickers. These custom suggestions appear at the left of the suggestion strip after entering an emoji character. For example, Happy Birthday Jen [birthday emoji] becomes stylized text.

When in phone calls, enabling Live Caption reveals a new keyboard button that lets you type out responses that will be read aloud to the caller on the other end. Google says this is for “people who cannot, or prefer not to, speak on calls to communicate.”

Rounding out the March Feature Drop are some expansions for the Pixel 6 and older devices: