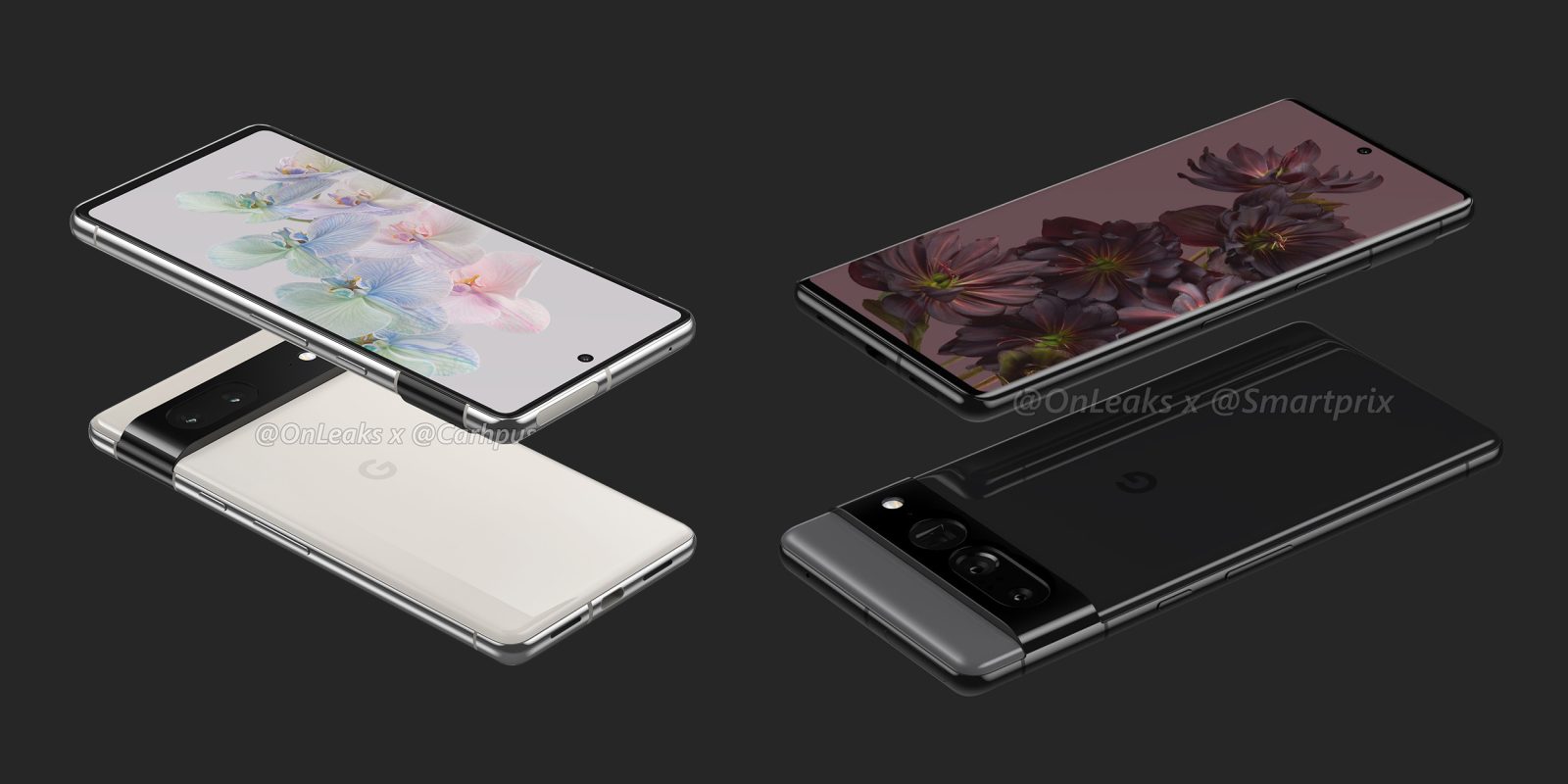 Last week we asked you — our readers — to tell us just what area you are hoping to see the biggest or most notable upgrades for the Pixel 7 series. The results are interesting, to say the least…

Given that we’re barely even three months into 2022, and the Pixel 6 and 6 Pro are still less than half a year old, it seems mad to consider just what the Pixel 7 may bring to the table. However, thanks to some early leaks and with a little bit of digging, we already have an idea of what Google may be planning for the next flagship generation. This is why we wanted to see just what hardcore fans think is the most important focus area for any proposed Pixel 7 upgrades.

It probably comes as no surprise that a whopping 30% of our readers who responded to our initial survey are desperate to see the in-display fingerprint scanner improved. Some, such as reader Morgrain, really want to see Face Unlock return to the Pixel 7 as this would “justify an upgrade.” Many others shared this sentiment and have been frustrated with the “erratic” in-display scanner on the Pixel 6 series after the capacitive scanner was ditched for the first time.

The vote share from here on out was almost split between the battery, software, and Tensor 2 upgrades on the Pixel 7 series — with 19.8, 18.8%, and 16.6% of the vote respectively. Sadly, over the past few years, the flagship Pixel line has offered mixed battery performance, but that has been remedied with larger internal cells and better optimization. While the Pixel 6 Pro has a large 5,000mAh internal cell, some have found it isn’t quite as long-lasting as others on the market. It’s a double-edged sword as a huge power-hungry QHD+ 120Hz display can be taxing on a battery, no matter the size. Many readers such as Rob, would love to see faster charging, as the not-quite-30W charging on the Pixel 6 series is slow compared to some of the bigger industry players.

Software seems to have been a major sore point since the Pixel 6 series launched with delays, and hold-ups becoming increasingly frustrating for owners and a point of ridicule for detractors. If there is one area in which the Pixel 7 and 7 Pro need attention and upgrades, it’s the software situation. Android 13 might not provide quite such a big leap as Android 11 to 12, but due care and attention are needed.

We’ll certainly stop short of calling the first-generation Tensor chip a “triumph.” However, it has proven that a Google-developed processor is more than able to compete with the best in the business. Thanks to digging by our APK Insight team, we know that the second-generation Tensor chip is arriving in the Pixel 7 and 7 Pro. While the Pixel 6 and 6 Pro have plenty of overhead, it’s understandable that many of our readers want to see something competing more directly with the Exynos and Snapdragon chips already found in 2022 flagship handsets. Some readers such as PeteFrmNY pointed out that the modem — which is tied to the Tensor chip — needs to be upgraded on the Pixel 7 for more consistent and stable connectivity.

Lower down the list of upgrade priorities for our readers were the camera, display, and audio — with 8.96%, 2,69%, and 2.46% of the vote share respectively. This surprised us as one complaint about the smaller Pixel 6 series has been the lack of telephoto zoom lens. While it would be welcomed on the new model, it seems that Google is keeping the non-Pro version hampered slightly to help differentiate the out-and-out flagship model and base model. Reader Egemen Candir said they would like to see some software upgrades to improve Night Sight processing and maybe even “gimbal OIS” for video.

What do you think of the results? Let us know down in the comments section below.