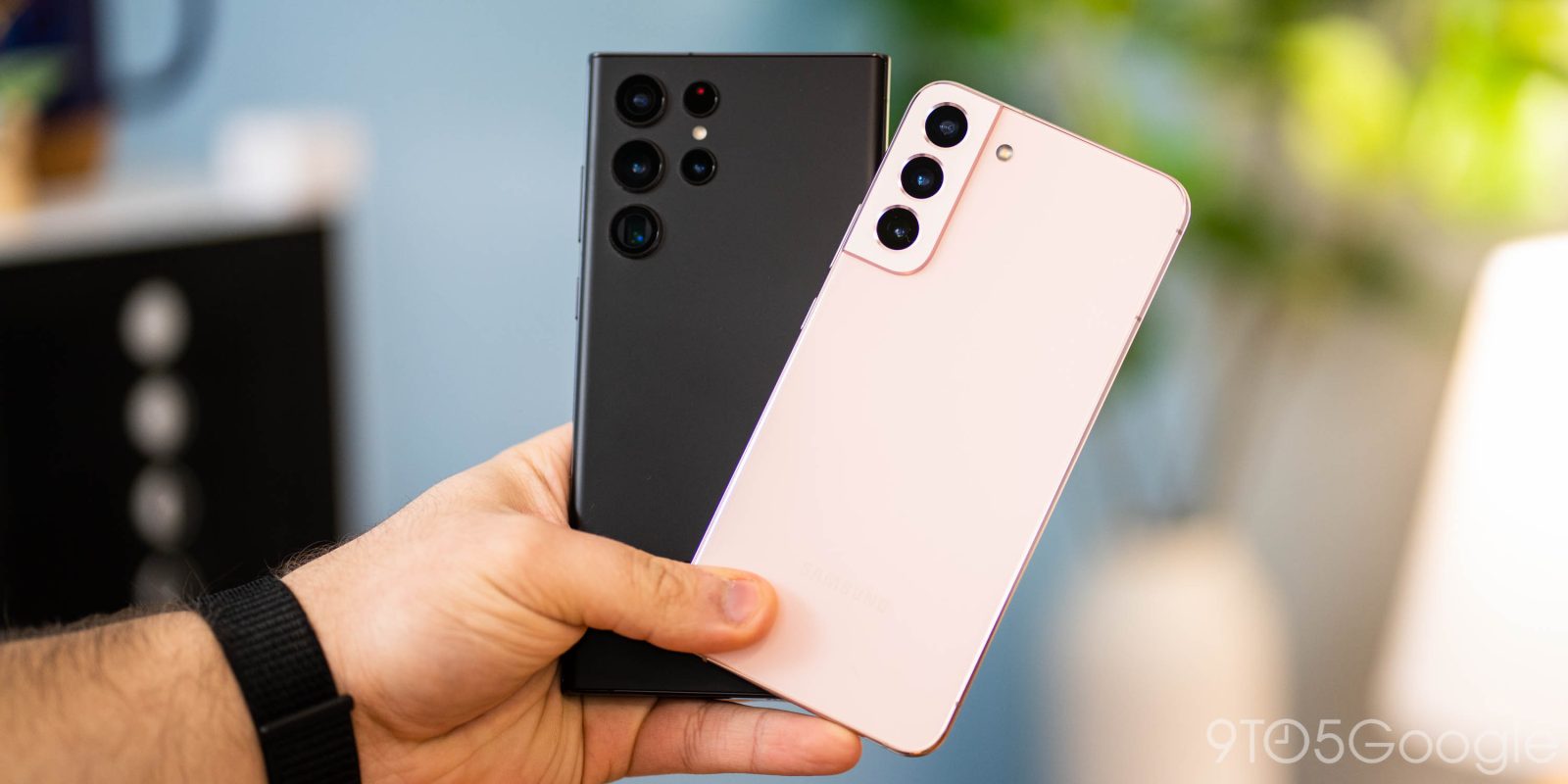 All of today’s best deals are now live with Samsung’s new Galaxy S22 smartphone at $100 off. That’s alongside the first cash discounts on its Galaxy Tab S8/+ tablets as well as Google Nest Wifi routers from $139. Hit the jump for all that and more in the latest 9to5Toys Lunch Break.

Amazon is now offering the just-released unlocked Samsung Galaxy S22 5G 128GB Android Smartphone for $700. Available in several colorways, this is delivering the very first discount on the 128GB version at $100 off the usual $800 price tag. Amazon is then throwing in a $100 credit to use on future purchases, effectively giving you $200 in savings.

Samsung’s new Galaxy S22 smartphone arrives as the brand’s latest entry-level offering that still packs plenty of flagship features. Everything is centered around a 6.1-inch Dynamic AMOLED 2X display backed by a 120Hz refresh rate and HDR10+ certification. There’s also the all-new Snapdragon 8 Gen 1 SoC to drive the handset alongside a 3,700mAh battery to boot. Around the back is a triple-sensor 8K camera array. Get a closer look at what to expect in our hands-on launch coverage. Head below for more.

Amazon is now rolling out a new promotion on the just-released Samsung Galaxy Tab S8+. Right now, you can score the latest 128GB Android tablet for $825. Down from $900, this is the first cash discount and a new all-time low. Amazon is also still throwing in a $75 credit for future purchases.

Samsung’s new Galaxy Tab S8+ arrives as its latest flagship tablet experience that’s centered around a 12.4-inch AMOLED screen. Everything is powered by the new Snapdragon 8 Gen 1 chip with at least 128GB of storage and 1TB microSD card support. Throw in the S Pen support, Wi-Fi 6E connectivity, and all-day battery life to complete the package. Get a better idea of what to expect in our first impressions coverage.

Amazon is now offering the two-pack of Google Nest Wifi mesh routers for $209. Regularly $299, we have tracked some deals in the $219 range this year with today’s offer being the lowest price we have tracked on Amazon outside of a brief listing at $189. You’ll also find the one-pack listing down at $139 from the typical $169, which matches the Amazon all-time low.

This Wi-Fi system provides up to 2,200 square feet of coverage per node and can handle up to “200 devices” at once. Other features include guest passwords, device prioritization, up to 2,200MB/s dual-band coverage, and parental controls in an attractive minimalist housing that looks nice in the home or office. Get a closer look at the Google Nest Wifi system in our hands-on review.

OnePlus is now offering its OnePlus 9 5GB for $545. That’s $43 under our previous mention and a new all-time low at $184 off. While we’re still waiting for the OnePlus 10 Pro to ship in the first place, let alone a OnePlus 10 to be revealed at all, today’s discount brings with it quite the notable previous-generation experience in the meantime.

There’s a 6.55-inch AMOLED display front and center on the OnePlus 9 with a fresh 120Hz refresh rate and the Snapdragon 888 SoC to power everything. Alongside 5G connectivity, you’re also looking at 128GB of onboard storage to complement its 48MP 3-sensor Hasselblad camera array. Then to round out the package, you’ll find 65W USB-C fast charging and 15W wireless speeds. We found it to be a compelling option in our hands-on review.

Beats Studio Buds return to 2022 low in all three colors

Adorama is now offering all three styles of Beats Studio Buds for $120. Normally fetching $150, today’s offer amounts to 20% in savings while matching our previous mention for the 2022 low. This is only the second discount we’ve seen this year, too.

The new Beats Studio Buds arrived last summer and still stand as some of the brand’s latest workout companions. The true wireless form-factor makes these ideal for tagging along on workouts as well as your typical daily wear, with active noise cancellation joining the feature set on top of a transparency mode. Other notable inclusions like Hey Siri support, a compact charging case with USB-C that brings battery life up to 24 hours, and IPX4 water-resistance complete the package. Dive into our hands-on review for a closer look.