OnePlus 10 Pro arrives in North America, other markets by ‘the end of March’ 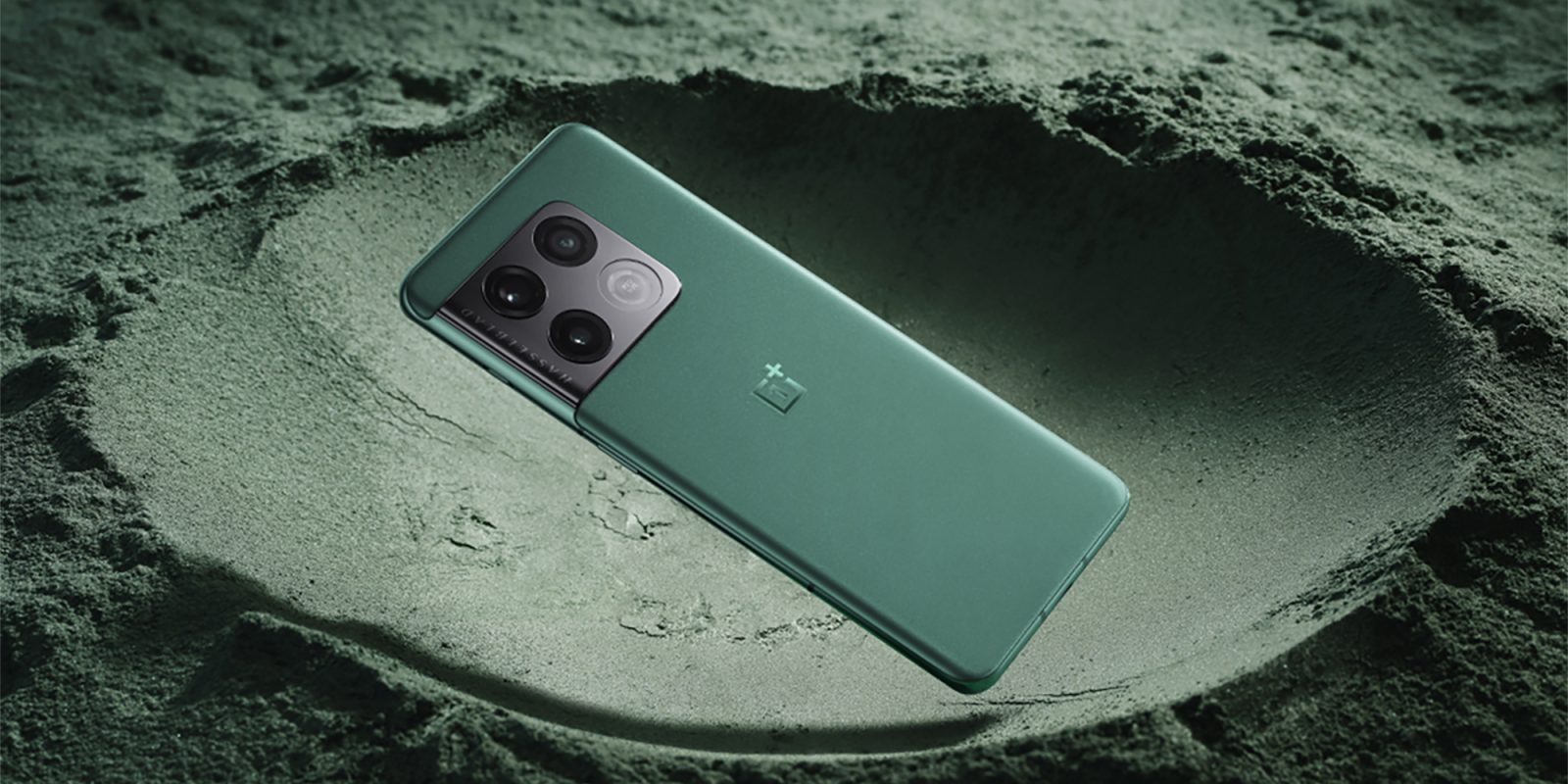 After launching exclusively in China earlier this year, OnePlus has finally confirmed a launch date for the OnePlus 10 Pro in North America. The phone is apparently set to arrive within the next month.

In a lengthy blog post today covering the cancellation of plans to merge OxygenOS into Oppo’s Android experience as well as a new phone with 150W fast charging, Pete Lau offered an update on the launch of the OnePlus 10 Pro globally.

According to Lau, the OnePlus 10 Pro will launch in North America, India, and Europe within the next 30 days or so, just a bit ahead of the schedule we previously expected. OnePlus traditionally launched its flagship smartphone in March or April, so this timeline certainly isn’t out of line, but we definitely expect the release to fall closer to the end of the month.

Following the incredible sales achievements of the OnePlus 10 Pro in China, I’m happy to announce the device will launch in North America, India, and Europe by the end of March 2022.

The OnePlus 10 Pro packs a Snapdragon 8 Gen 1 chip, revamped camera array, 80W fast charging, and Android 12 out of the box. The rest of the OnePlus 10 series is expected to arrive alongside the Pro’s global launch.