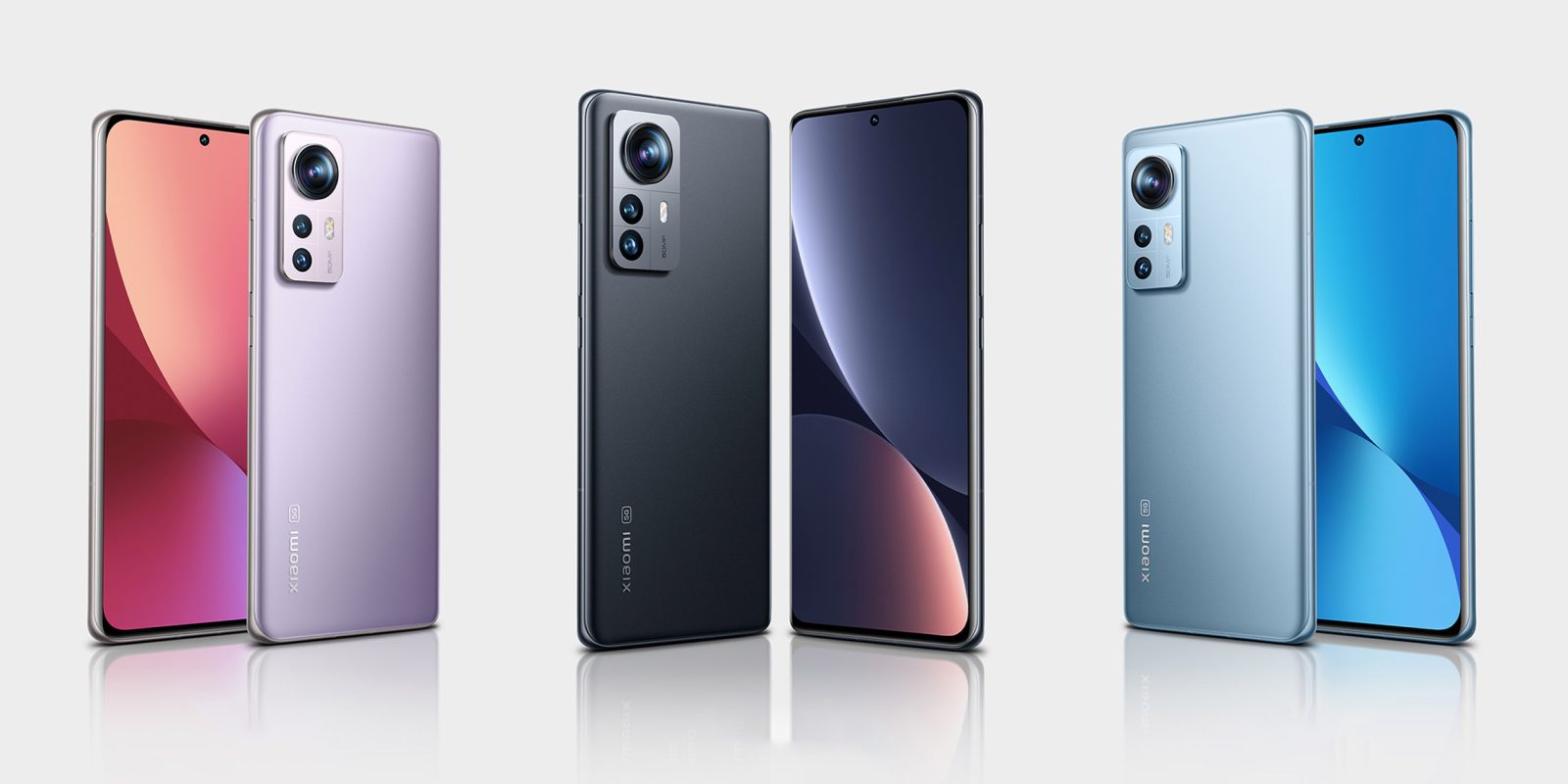 After launching first in China at the end of 2021, the Xiaomi 12 series has now been officially unveiled for global markets.

Thanks to that early launch we know almost all of the core specifications and design quirks. To refresh, the Xiaomi 12 series consists of three distinct models, the 12, 12x, and 12 Pro. The 12 and 12 Pro pack flagship specs, with the Snapdragon 8 Gen 1 processor, up to 12GB of RAM and 256GB of storage, and 5G.

The undoubted flagship in the new lineup is the Xiaomi 12 Pro, which comes with a 6.7-inch QHD+ 120Hz curved LTPO AMOLED display. It is a worthy follow-up to the Mi 11 Ultra from last year with a 50-megapixel triple camera setup. The main sensor is the Sony IMX 707 sensor, while the 2x telephoto and ultrawide use Samsung ISOCELL sensors. The selfie camera is 32-megapixels.

While not the base model, the standard Xiaomi 12 offers up a 6.28-inch FHD display with a 120Hz refresh rate, peak brightness of 1100 nits, Gorilla Glass Victus, and a 4,500 mAh battery that is capable of 67W wired charging and 50W wireless charging.

The camera has a 50-megapixel primary camera but uses Sony’s IMX766 sensor, a 13-megapixel ultrawide camera, and a macro camera. There’s also a 32-megapixel selfie camera. Xiaomi, interestingly, doesn’t mention any biometric support in its announcement post, but presumably, there’s some form of under-display sensor.

The final smartphone filling in the Xiaomi 12 lineup is the Xiaomi 12x. It diverges somewhat from the rest of the series by coming with the exact same chassis and base internals (RAM, storage, camera, battery) as the standard Xiaomi 12. However, it utilizes the Qualcomm Snapdragon 870 processor rather than the latest and greatest Snapdragon 8 Gen 1 chip.