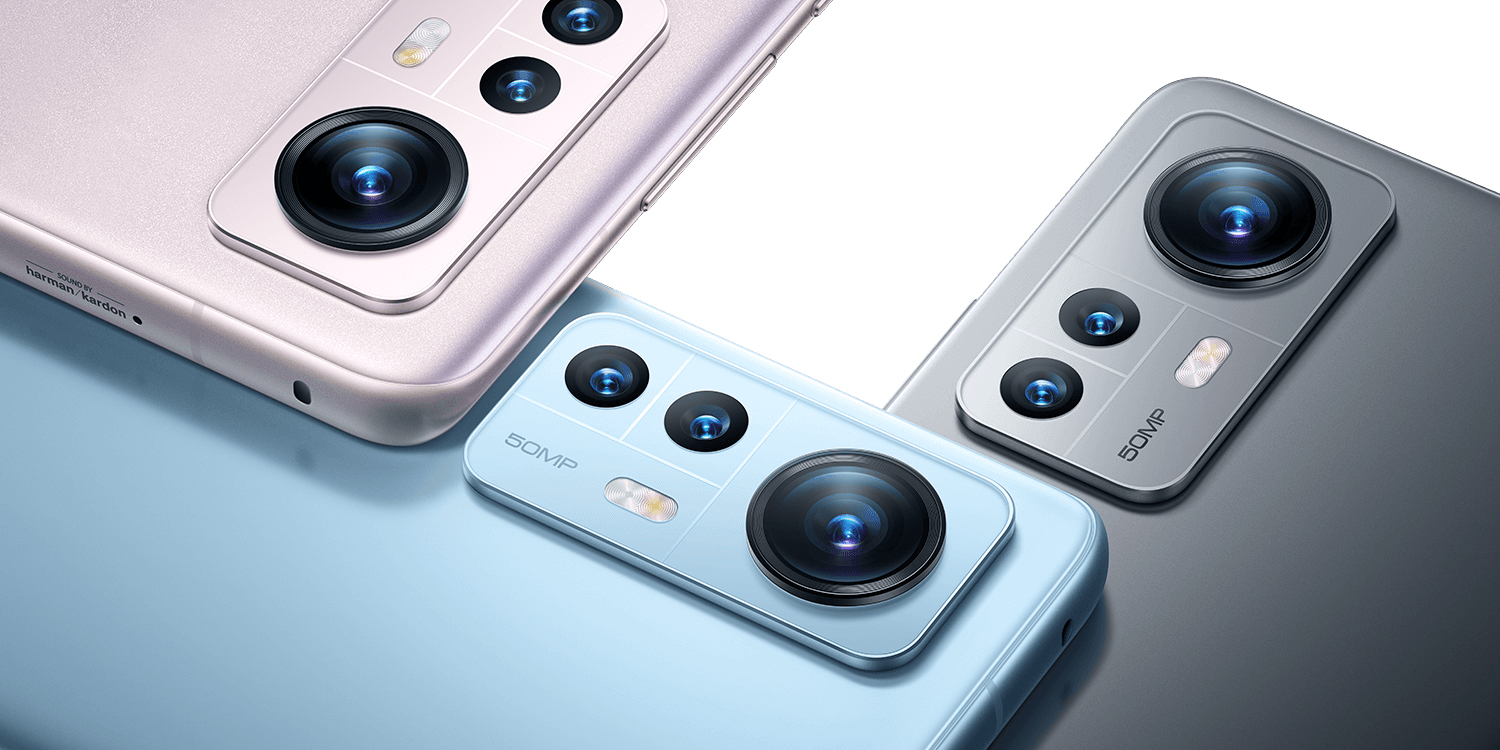 The next generation of Android flagships are on their way, and the Xiaomi 12 series has debuted to lead the way. Here’s what the Xiaomi 12, 12 Pro, and 12X bring to the table.

The standard Xiaomi 12 offers up a 6.28-inch FHD display with a 120Hz refresh rate, peak brightness of 1100 nits, Gorilla Glass Victus, and a 4,500 mAh battery. That battery can be charged at 67W over USB-C or 50W using Xiaomi’s wireless charger. It also has a 50MP primary camera using Sony’s IMX766 sensor, a 13MP ultrawide camera, and a macro camera as well. There’s also a 32MP selfie camera. Xiaomi, interestingly, doesn’t mention any biometric support in its announcement post, but presumably, there’s some form of under-display sensor.

Meanwhile, the Xiaomi 12 Pro upgrades the package with a larger 6.7-inch, QHD display, which also has a higher peak brightness. It has the same Snapdragon 8 Gen 1 chip and storage specs, but offers upgrades to the camera and charging. The camera array consists of three 50MP cameras for wide, ultrawide, and telephoto shots. The battery capacity is slightly upgraded to 4,600 mAh with 120W wired charging and 50W fast wireless charging.

Rounding out the package, the Xiaomi 12x keeps the same display and camera array as the standard model, but with a lower-end Snapdragon 870 processor, no wireless charging, and no Dolby Vision support on the display. Aside from that, this more affordable model is essentially identical to the standard flagship model.

One slight downside of the whole lineup would be the software. While Xiaomi is announcing its Android 12-based MIUI 13 update today, the 12 series won’t see the update until next month and instead launch with Android 11 out of the box.