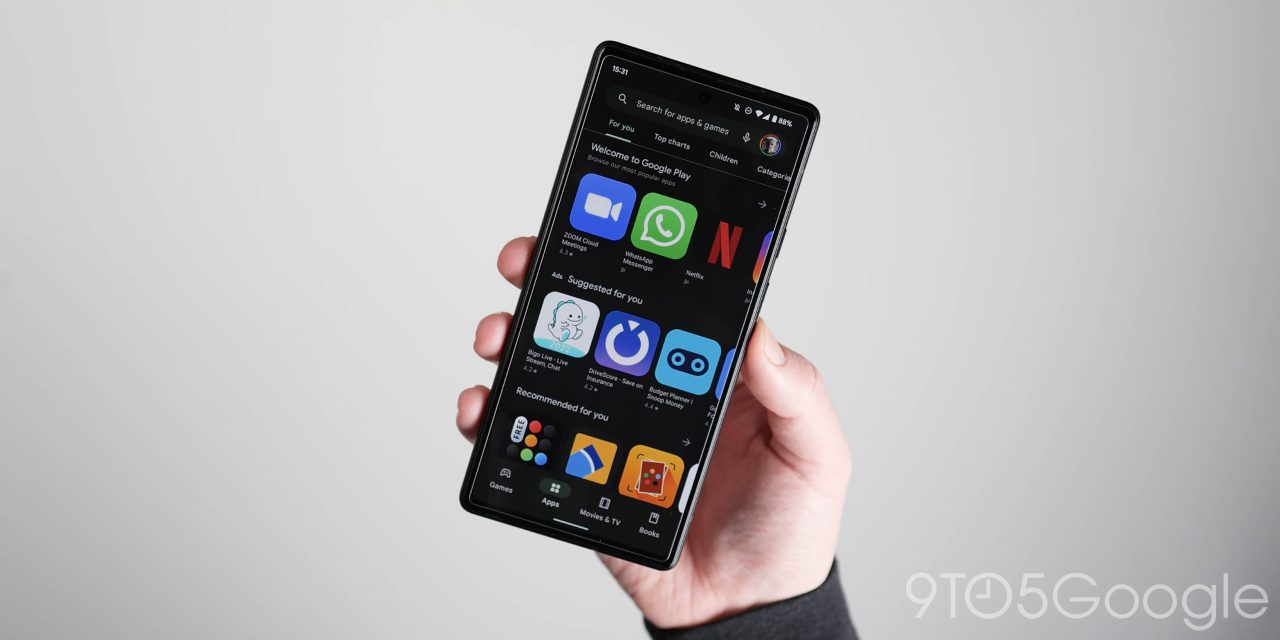 Back in 2020, Google announced that it would require all apps in the Play Store to use its billing system but later delayed that to this month. Google will soon allow Android apps to use their own payment system as long as Play Store billing is an option alongside it, with Spotify notably the first “User Choice Billing” partner.

This pilot will allow a small number of participating developers to offer an additional billing option next to Google Play’s billing system and is designed to help us explore ways to offer this choice to users, while maintaining our ability to invest in the ecosystem. This is a significant milestone and the first on any major app store — whether on mobile, desktop, or game consoles.

Google is partnering with Spotify as the inaugural User Choice Billing partner. In the future, users of the Android streaming application will see Google Play Billing as an in-app option alongside Spotify’s existing payment system.

As part of this multi-year agreement, Spotify says it will be able to “continue to freely communicate with users about our Premium subscription service, promote discounts and promotions, and give listeners on our free tier the ability to convert to Premium, directly in the app.” The company is working with Google to build User Choice Billing and the first iteration is expected “later this year.”

Google has long argued that service fees allow it to support the Play Store (infrastructure, security, etc.) and its Android platform model. End users that decide to switch will get the ability to manage their Spotify subscription alongside all others in the Play Store (profile avatar > Payments & subscriptions > Subscriptions).

We think that users should continue to have the choice to use Play’s billing system when they install an app from Google Play. We also think it’s critical that alternative billing systems meet similarly high safety standards in protecting users’ personal data and sensitive financial information.

Google Play is introducing User Choice Billing in the context of South Korea mandating alternate IAP billing, and it’s currently being piloted with a “small number of participating developers.” More details will be made available in the coming months.