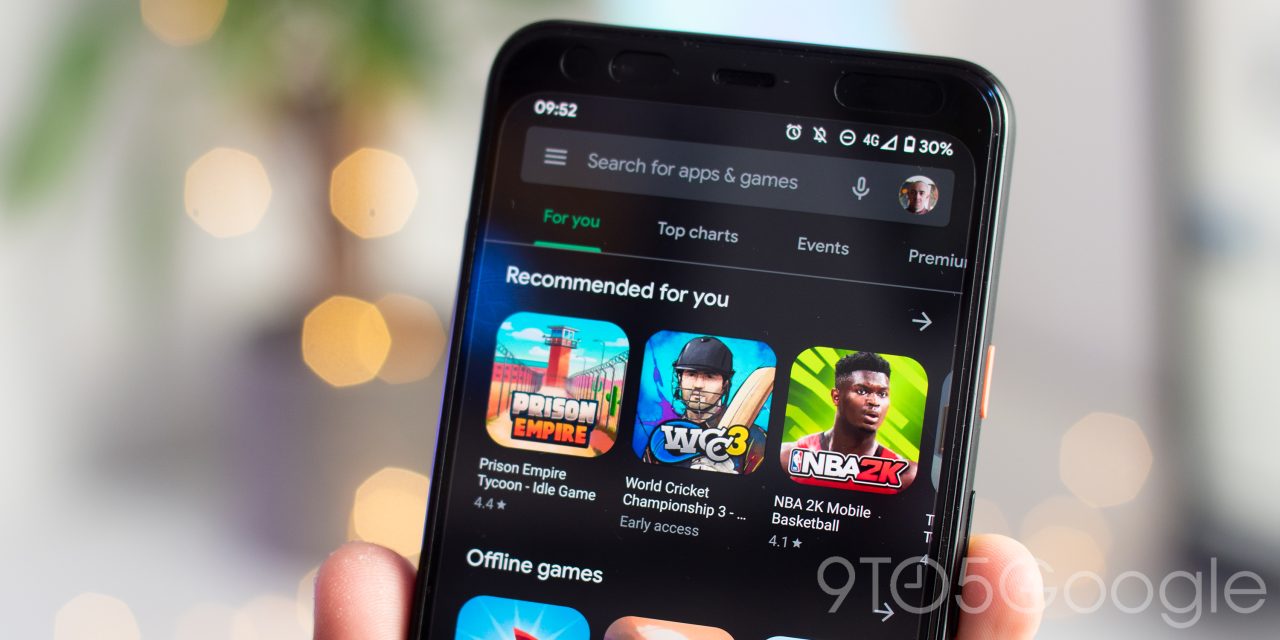 Last September, Google announced that in one year’s time, all apps distributed through the Play Store would have to use Play Billing for in-app purchases. Following last week’s big antitrust lawsuit, the company announced today that it’s letting developers request an extension for adopting this policy change.

Google originally targeted a September 30, 2021 deadline for when all apps in the Play Store, including its own, would have to use the Play Billing IAP system. The company last said that less than 3% of developers handle billing directly — which sees end users give credit card information directly to the app maker.

In a blog post today, Google cites developer requests for more time given that the:

“…past year has been particularly difficult, especially for those with engineering teams in regions that continue to be hard hit by the effects of the global pandemic, making it tougher than usual for them to make the technical updates related to this policy.”

In response, developers will have the “option to request a 6-month extension.” As such, those apps won’t have to adopt Play Billing until March 31, 2022. Appeals for an extension can be filed starting Thursday, July 22, through the Help Center.

It’s unclear what the approval rate will be and if any developer that files will be given the extension automatically.

Meanwhile, the company said “many of [its] partners have been making steady progress” towards switching over to Play Billing. Google last year said its own apps would switch over, but the YouTube family (including Music and TV) has yet to transition and still uses their own billing system.

This news comes as 36 US states and Washington, D.C. last week alleged that this policy and other practices violated antitrust laws. Google’s blog post today makes no mention of that ongoing suit.