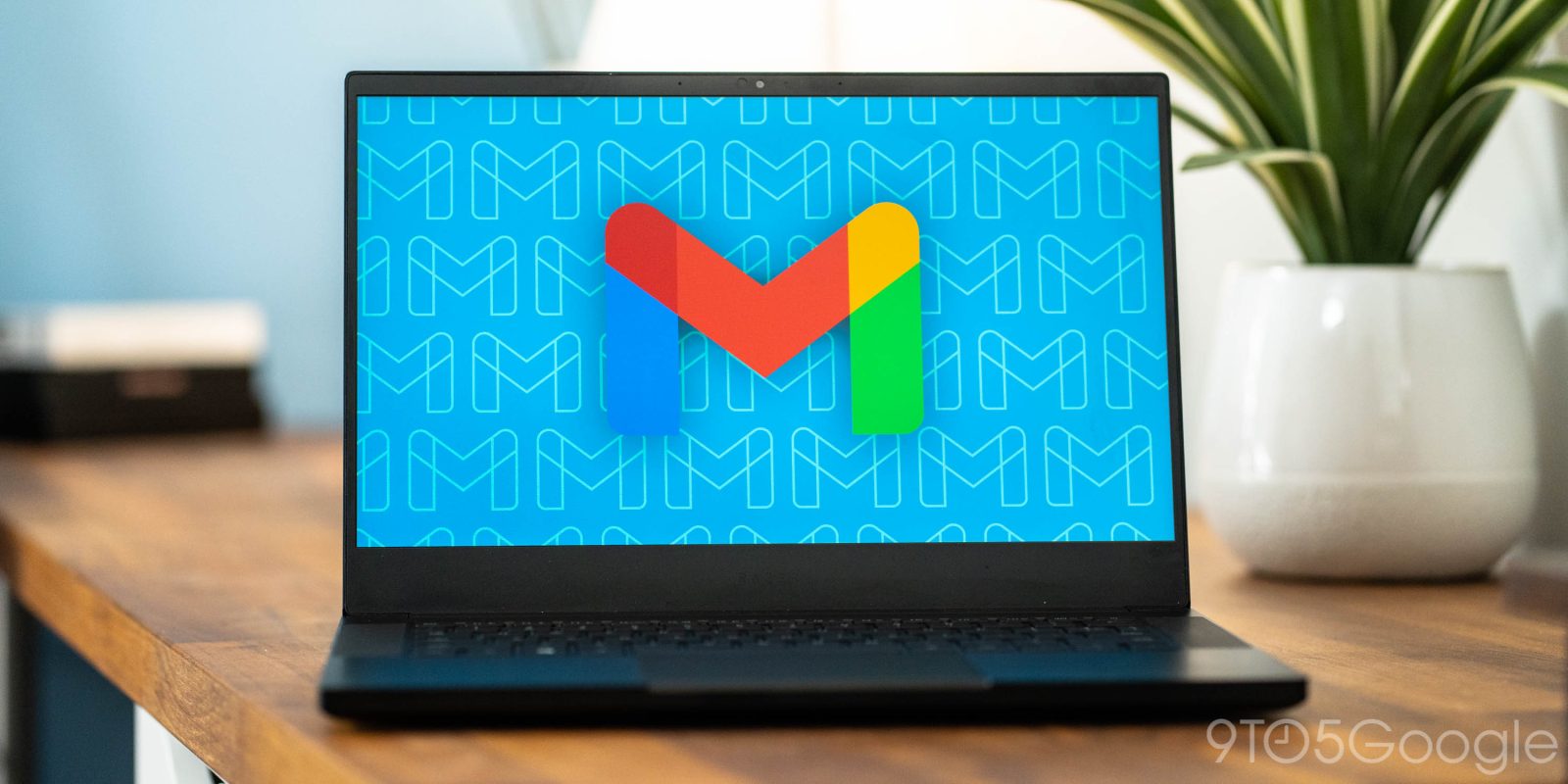 Google is currently in the process of rolling out some major updates to Gmail’s web client on desktop devices, and it seems another feature is coming. We’ve observed Gmail offering an option to pause notifications on your smartphone if you’re actively using the desktop client.

Update 3/25: Gmail appears to be rolling out this feature widely as of this week, roughly a month after we first spotted it in testing. We’ve observed the option across multiple Gmail accounts owned by three individual members of our team. Notably, there still appears to be no setting to manually turn the feature on or off.

In one email account today, Gmail displayed a new option to pause mobile notifications while the desktop client is active. As far as we can tell, Google has not publicly documented this feature on its support pages, but it was functional on our test account. The pop-up explains:

Clicking to continue brought up a prompt asking for permission to “know when you’re actively using this device,” after which the feature was active. Gmail’s settings menu has no option to manually enable this feature or to turn it off once activated. The permission can be revoked in Chrome’s settings, though, under Settings > Security and Privacy > Site Settings > Additional Permissions. Gmail uses the “Your device use” permission for this feature.

It’s unclear how widely Google is rolling out this feature, but based on the lack of settings and public mention, we believe it is only rolling out in a limited, testing capacity. Interestingly, we first saw the feature on a Workspace account. We have not yet seen the function on other accounts. If you have, be sure to drop a comment below.