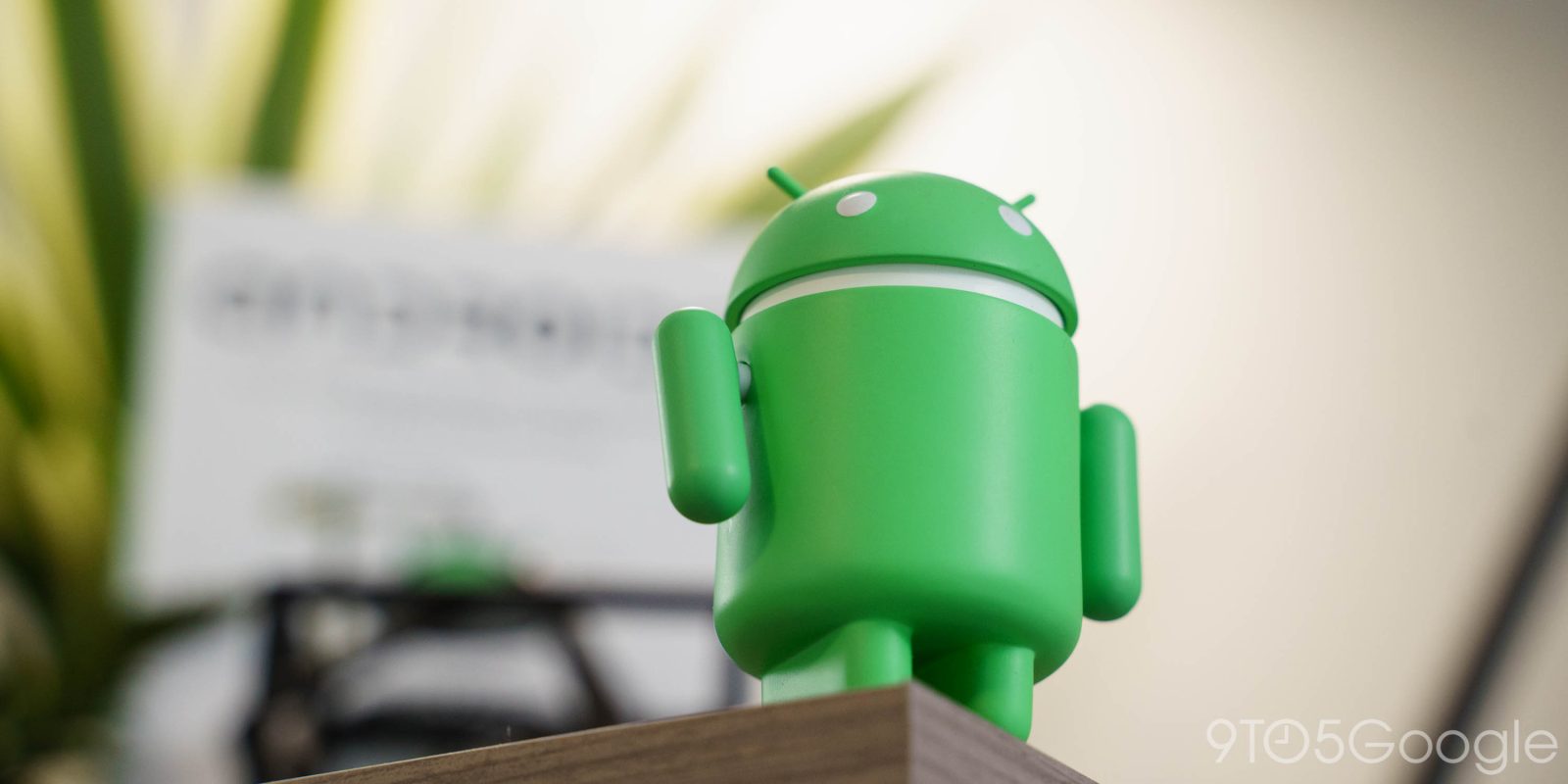 The requirement to use in-app billing systems from app stores has come under heavy scrutiny over the past couple of years, and in that time Google has actually cracked down on some long-standing loopholes. Now, Amazon Audible and Barnes & Noble Nook have lost the ability to handle in-app purchases on Android over Google’s crackdown.

Google announced in 2020 that it would crack down on Android apps that were not adhering to the Play Store’s billing policies, including some major apps that had their own payment systems. Citing developer concerns amid the pandemic, Google later announced an optional six-month extension.

That six-month extension came to an end on March 31, 2022, and changes are now being made for apps that have their own payment systems. As The Verge reports, Amazon’s Audible audiobook app and the Nook e-book app from Barnes & Noble have both announced that their Android apps will drop in-app purchases. Barnes & Noble, in an email communicating with its customers, simply said that customers “will no longer be able to make purchases of digital content in the B&N NOOK Android app.”

In a conversation with the publication, Barnes & Noble confirmed the change and said that the app was “unable to integrate with Google billing.” Customers can still purchase e-books through Barnes & Noble’s website from other devices and sync their purchases to the Nook app on Android devices.

Amazon notes on an Audible support page that, as of April 1, in-app purchases are no longer available in its Android app along with updating any payment information. Existing credits will still be available, and users can also purchase new credits. The only thing that is changing is that users cannot purchase titles with their credit/debit cards.

These changes come right as Google has launched a “pilot program” for “User Choice” billing, which permits Android app developers to use third-party billing systems. Spotify is a part of that pilot, and Google says there are a “small number” of other participants. A Barnes & Noble representative said that it was “not given the option of participating in an alternative billing program.”

Update: This story has been updated to reflect a support page where Amazon explains that purchasing titles is still available with existing credits, and that new credits are still available for purchase.