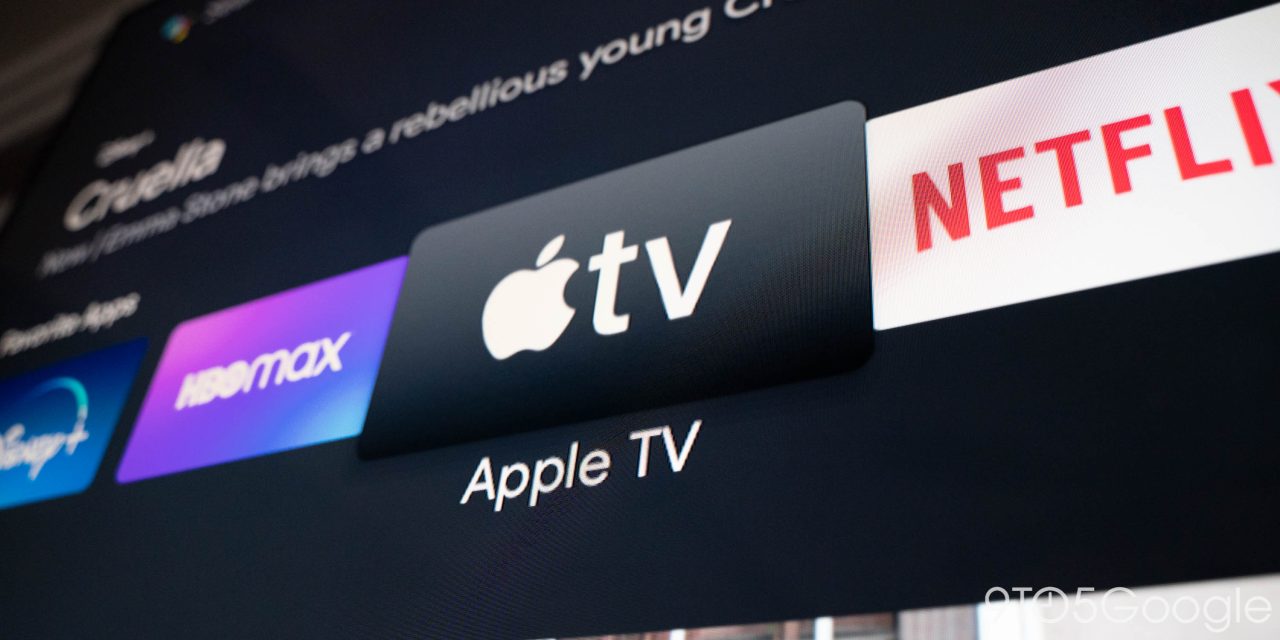 It’s been over a year since Apple TV arrived on Google TV and later on the wider Android TV platform, but something has changed in recent weeks. Suddenly, the Apple TV app for Android/Google TV is no longer able to buy content.

As FlatPanelsHD and 4KFilme report via some Redditors and other users, the Apple TV app has been updated over the past couple of weeks to strip away support for purchasing content through the app. The app’s overall functionality is untouched, but users are simply unable to buy content through the Apple TV app on Android TV or Google TV devices. Apple supported this functionality for almost a year within this app, and still supports it on every other platform except Amazon Fire TV.

When users navigate to a piece of content they do not own, as pictured below, a “How to Watch” button replaces the previous “Buy/Rent” button. When pressed, the app then reads:

You can buy, rent or subscribe in the Apple TV app on iPhone, iPad, and other streaming devices.

Thankfully, this decision to remove the ability to buy content through the Apple TV app on Android TV/Google TV does not affect your existing library or Apple TV+. You can still view that content as before.

Currently, there’s no official explanation on the table as to why Apple TV has removed the ability to buy content on Android/Google TV, but there is a good guess. Android TV and Google TV both require apps to route purchases through the Play Store, which in turn results in a 30% revenue cut for Google.

By pushing its users to their iPhones and iPads to make purchases instead, Apple effectively gets around this requirement. It’s a strategy that many other media apps use on Android/Google TV. Of course, in Apple’s case, this does present a challenge, as it means those who do not own any Apple products are effectively cut off from actually purchasing content for an iTunes library.

Update: John Gruber reports in a post on Daring Fireball that Apple was granted an exemption by Google when this app launched that allowed content purchases without Play Store billing and Google’s cut. That contract has apparently since expired, which has led to Apple putting its app in a “reader only” mode. Gruber further says:

Apple would rather not sell or rent any content at all on these platforms than do so while paying Google/Amazon the commissions they demand.

Our colleagues over at 9to5Mac note the irony of this, as Apple is currently defending itself over some antitrust lawsuits that aim to investigate Apple’s own 30% claim.