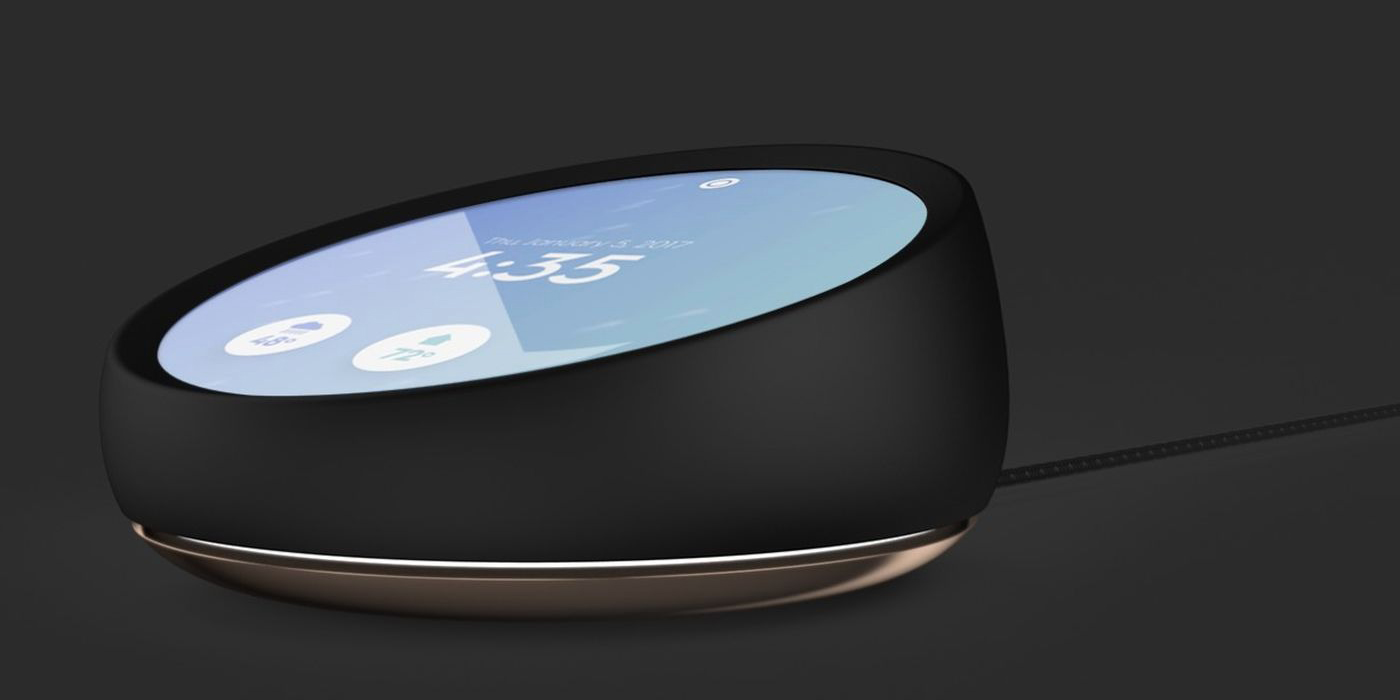 The now-defunct Essential only ever released its PH-1 smartphone, a device I personally loved. But before that, the company had promised to release “Essential Home,” a unique smart speaker that unfortunately never made it to market. Now, though, a prototype has popped up online.

A fresh eBay listing showed up this week selling what is claimed to be a prototype of the Essential smart speaker, giving us a first look at the device outside of conceptual renders, complete with its unique circular hardware.

While the images in this listing don’t match up at all with the software pictured on the concepts Essential had originally put out for its smart speaker, they do confirm that the device is running Android, something that wasn’t previously announced. Essential said the device would be running a custom “Ambient OS” when the device was first announced.

This prototype is running Android 8.1.0 with a security patch from 2018, suggesting Essential was working on the device well after the Essential PH-1’s tumultuous launch. Essential was proud of the Home’s design ahead of launch, saying that it was something “you’ll actually be proud to display in your home. No boxes, tubes, or strange lights.” The display was also supposed to activate with a tap, voice command, or even just a glance.

Originally, Essential teased that its smart speaker would fulfill some very ambitious goals. A Wired report suggested that the device would bring “order to the endless standards, protocols, and systems wrought by the Internet of Things,” with a “system that combines SmartThings, HomeKit, Nest, and the rest.” Now knowing that the device ran on top of Android, this starts to make a bit more sense, but just barely.

It’s unclear if this device is functional at all beyond booting up, but it’s an interesting point in history for the company. The eBay seller is asking $900 for the device, plus a shipping fee.