Essential PH-2 shown off by former designer, PH-3 was actively in development [Gallery] 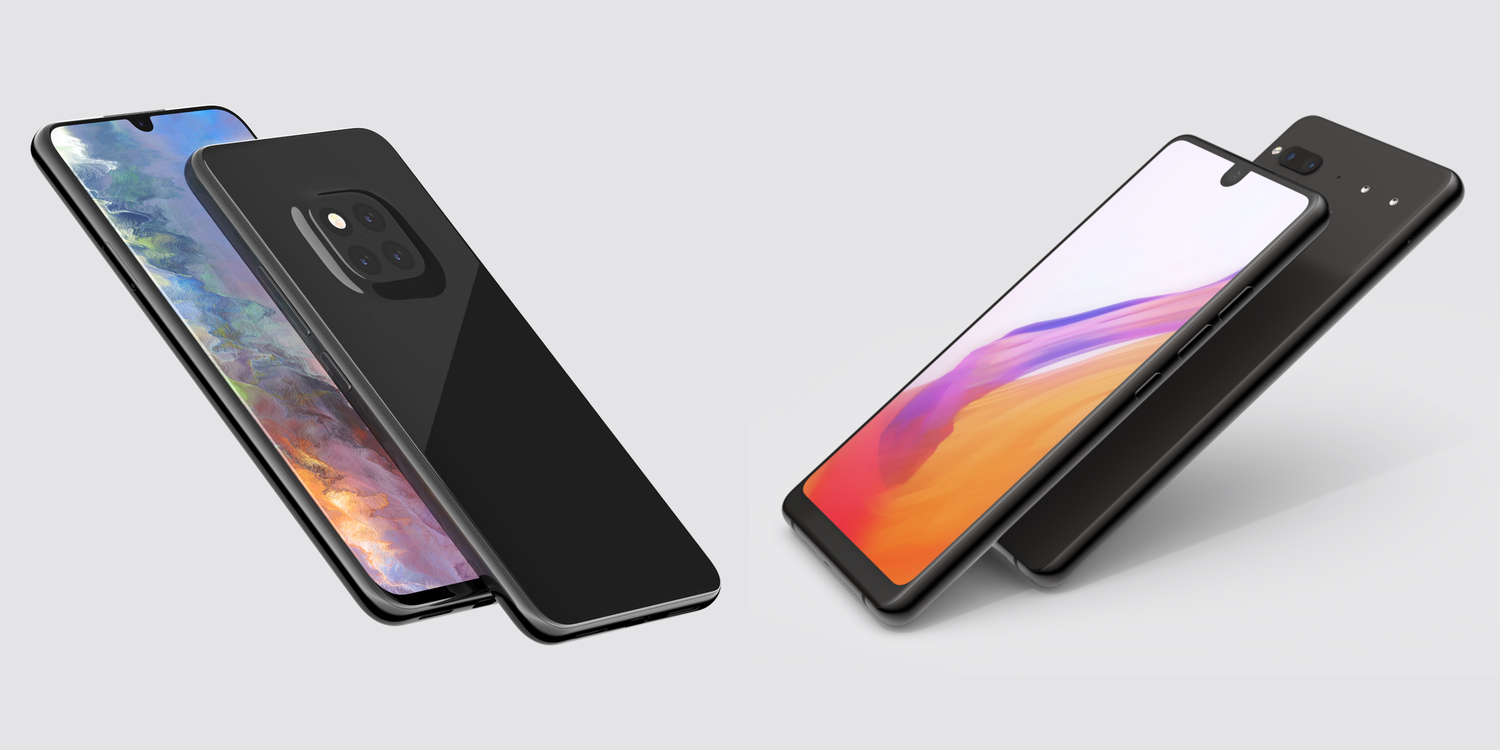 After just a couple of short years, Essential closed up shop earlier this year after bringing just a single smartphone to market. Now that all of its future plans have been scrapped, a former Essential designer is showing off what the Essential PH-2 and PH-3 smartphones would have looked like and offered.

Kevin Hoffman, a designer who worked with Essential as a lead designer on the company’s sequel smartphones that never came to market. In a brief post (since locked), he shares images of these devices through the design process, as well as giving backstory on why they never saw the light of day.

Starting with the Essential PH-2, there’s a clear evolution from the company’s first-generation smartphone. It kept the same basic rear design with two cameras, the magnetic pin attachments, and a fingerprint sensor. The first clear change comes along the sides where the metal frame is rounded off a bit. The back glass was also matte this time around and the front glass used 2.5D glass with the same notch and “chin.”

Importantly, the Essential PH-2 also would have been IP68 rated, solving a pretty major complaint about the PH-1.

Hoffman further explains that the PH-2 was killed off during its second round of EVT testing, meaning the device was relatively close to launch! Why did Essential pull the plug? Apparently, Andy Rubin himself decided to kill the PH-2 in favor of the Essential Home product line which also never made it to market.

Moving on to the Essential PH-3, this is a device that the company had in the works as recently as early this year. This device was designed to have a low “BOM” (bill-of-material) cost, hinting that Essential might have been targeting a lower price bracket. It would have used an existing OLED display with defined dimensions and would have used 2.5D front glass and bead-blasted machined aluminum for the entire body of the device.

A triple-camera array also would have been in place on the back of the device housed in a polished aluminum camera bump. The frame of the device was also completely flat as a “homage to the original PH1 Essential phone design language.”

This device was also canceled alongside”Project GEM” when Essential closed its doors in February 2020. Clearly, it was still in the fairly early days of development at the time.

Given Essential’s other struggles such as Rubin’s past and failure to catch on with the first Essential Phone, it’s not entirely surprising that these next generations of the Essential Phone never made it to market. Still, given the company’s very strong track record with Android updates, it’s a shame.