Essential shutting down after failing to launch radical ‘GEM’ smartphone 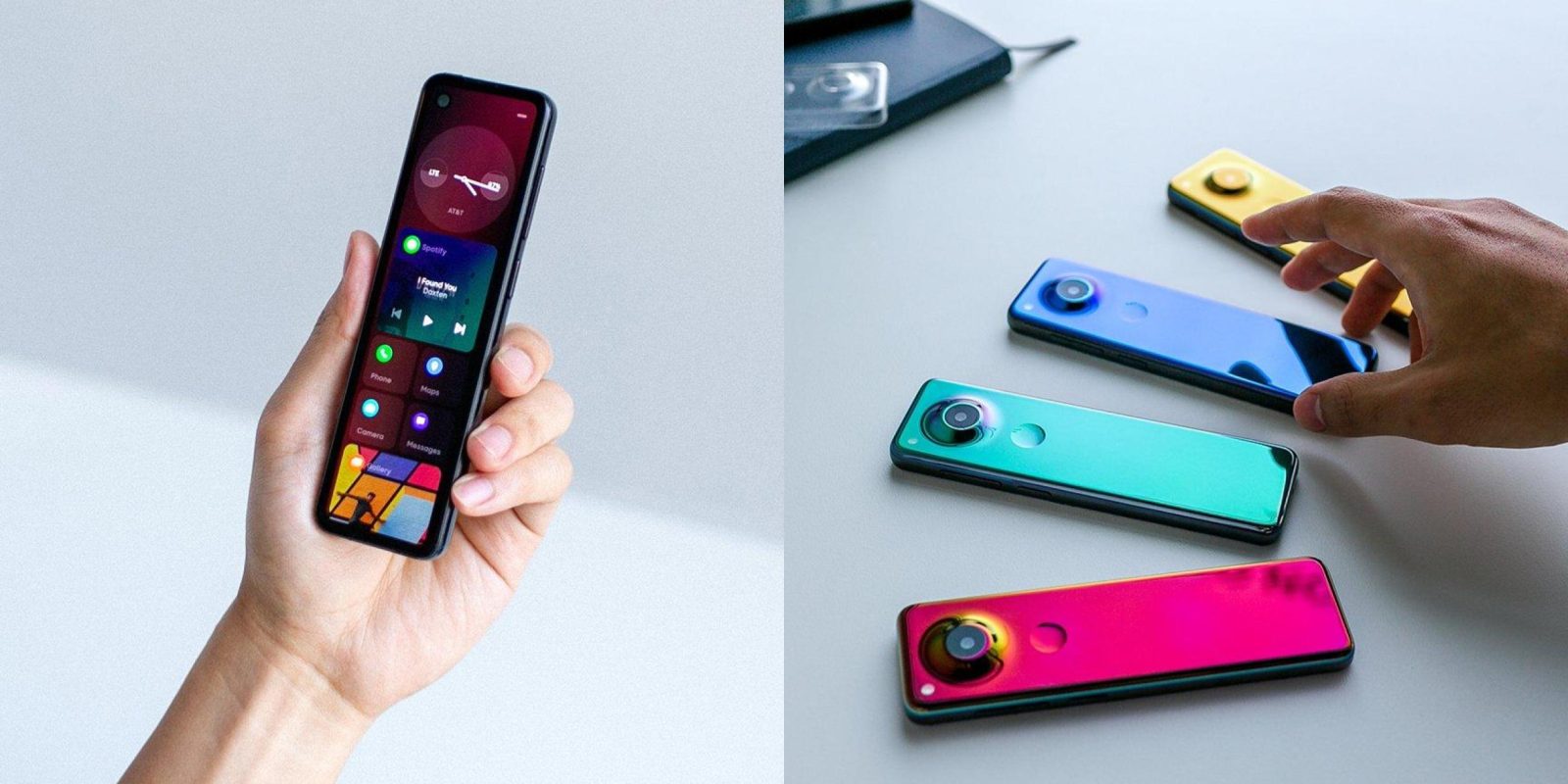 Today’s shutdown is framed as due to Essential having “no clear path to deliver” its next smartphone to customers.

Despite our best efforts, we’ve now taken Gem as far as we can and regrettably have no clear path to deliver it to customers. Given this, we have made the difficult decision to cease operations and shutdown Essential.

Essential was founded in 2015 following long-time Android head Andy Rubin’s departure from Google, which emerged in 2018 was due to alleged sexual misconduct. The Essential Phone was first detailed in mid-2017, along with a smart hub called the Essential Home. The latter product never materialized, while the PH-1 launched in August of that year.

While the smartphone did not sell well, it was one of the first devices to feature a minimal notch for the front-facing camera. It was also applauded for getting fast Android updates, though that is ending today. The February security patch last week was the device’s last software release. Also shutting down in the coming months is cross-platform email app Newton Mail:

As part of the company wind down, the security update for PH-1 released on February 3 is the last update from the Essential software team. Your PH-1 will continue to work but we will not be providing any additional updates or customer support. Current Newton Mail users will have access to the service through April 30, 2020.

In shutting down, the Essential team took today as an opportunity to show off what they were working on with Project GEM. The company wanted to “invent a mobile computing paradigm that more seamlessly integrated with people’s lifestyle needs.” There’s a glass unibody with color-shift coating and edge-to-edge OLED.

In a series of four videos, we see email, calendar, mapping, Instagram, and Spotify apps all optimized for the very tall and narrow form factor. There is a particularly radical portrait keyboard where keys are staggered, while system navigation is handled by swiping at the bottom corners.

On the camera front, Essential with the GEM wanted “one camera as good as three.” This includes a super wide (20mm), wide (28mm), and tele (50mm). A 48MP “smart zoom” that captures “4 pixels in 1 for high quality images” was also touted while there are various “AI Scene Detect” modes. The third tentpole is an assistant with push-to-talk activation that’s launched by pressing down on the fingerprint sensor. Essential’s approach does not require buy-in from third-party developers, claiming that it can work/interact with any app.