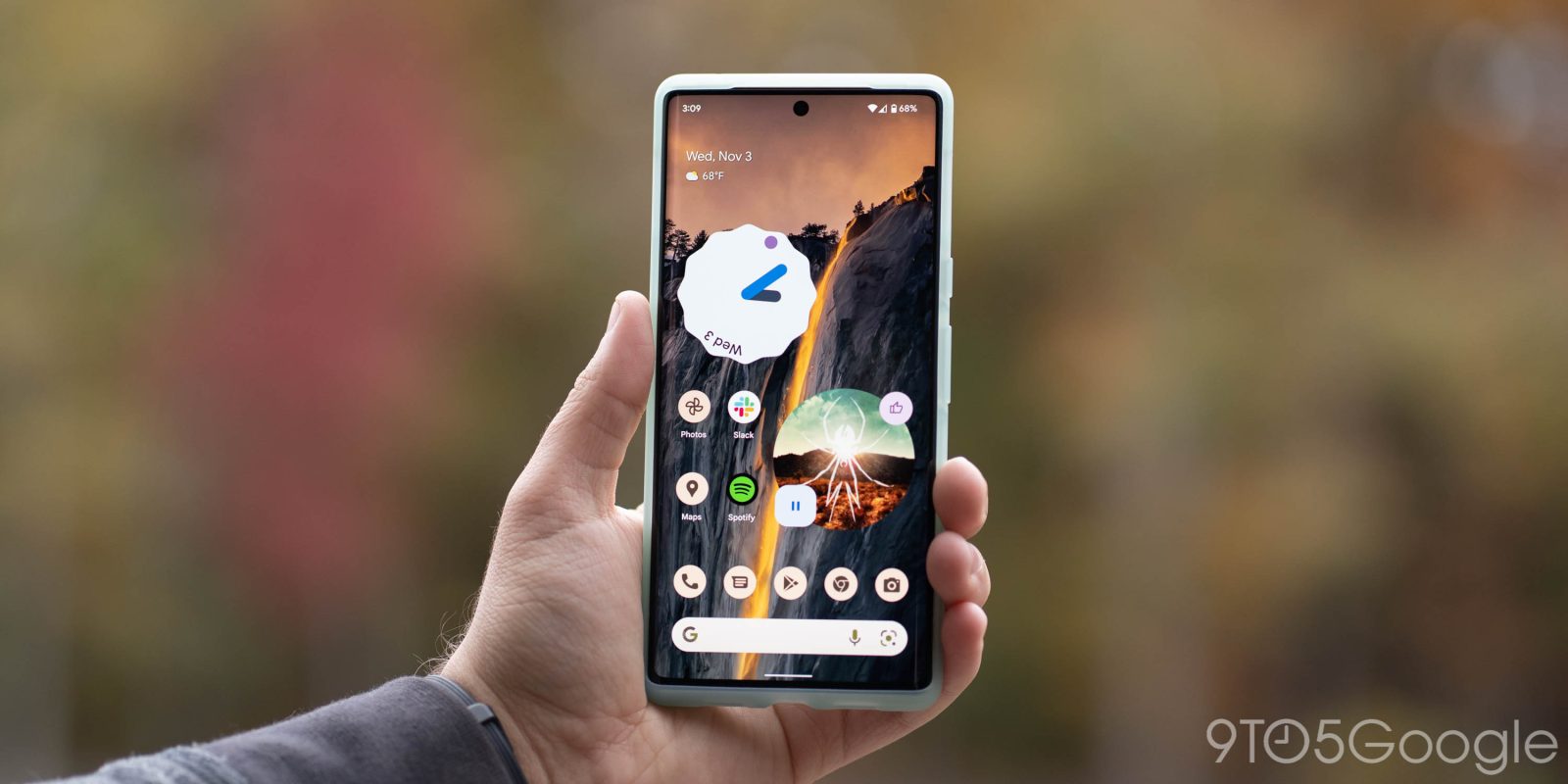 Before the Pixel 6 was announced in October, two marketing leaks suggested the presence of Face Unlock. Such a feature has yet to launch, but we’ve previously reported that Google is still working on support. Meanwhile, a user that recently set up their Pixel 6 Pro spotted another reference to Face Unlock.

It specifically appeared on the “Choose a screen lock” stage where you specify a backup screen lock method. Pattern, PIN, and password are all accompanied by fingerprint and “Face.”

To be clear, this person was not prompted to set up face unlock during onboarding nor did they get an option to enable in Settings after the fact. This reference was spotted on a stable release, with somebody chiming in that they didn’t see a similar option when reseting their beta device.

After digging deeper into Android 12, we found that the setup page in question has existed on the Pixel 6 Pro as early as the initial SD1A.210817.015.A4 (Oct 2021) build. It’s not clear why it was triggered recently.

Back in October before the Pixel 6 was announced, German and UK retailers had marketing materials that referenced face unlock. The former was on a print listing, while the latter was in official stock images taken by Google showing the Security Hub. In fact, screenshots for the Play Store listing did reference “Face & Fingerprint Unlock,” but Google removed the mention shortly after we posted about it.

Back in December, we reported on ongoing Face Unlock development for the Pixel 6 Pro, which looks to just leverage the front-facing camera compared to an IR array and Soli on the Pixel 4. The smaller $599 Pixel 6 looks to not be getting the capability.