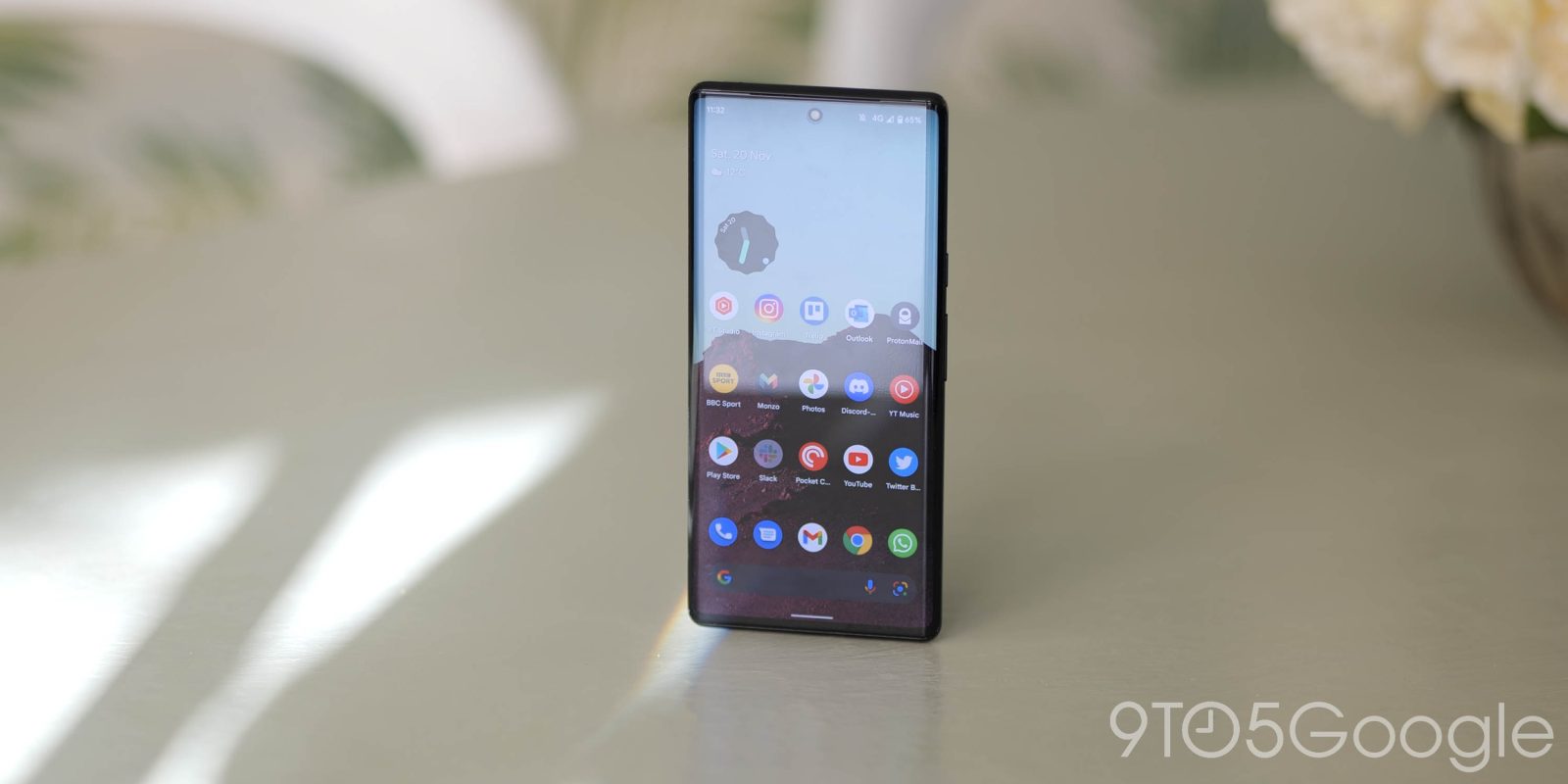 Following last month’s two-week gap, the April’s security update is rolling out for the Pixel 6 on the same day as all other supported Google devices.

There are three specific issues addressed by the Pixel 6 — *[2] — April update across two categories. In the case of the first fix, Google did not detail which wireless chargers will benefit.

The update became available for OTA download/install at around noon PT.