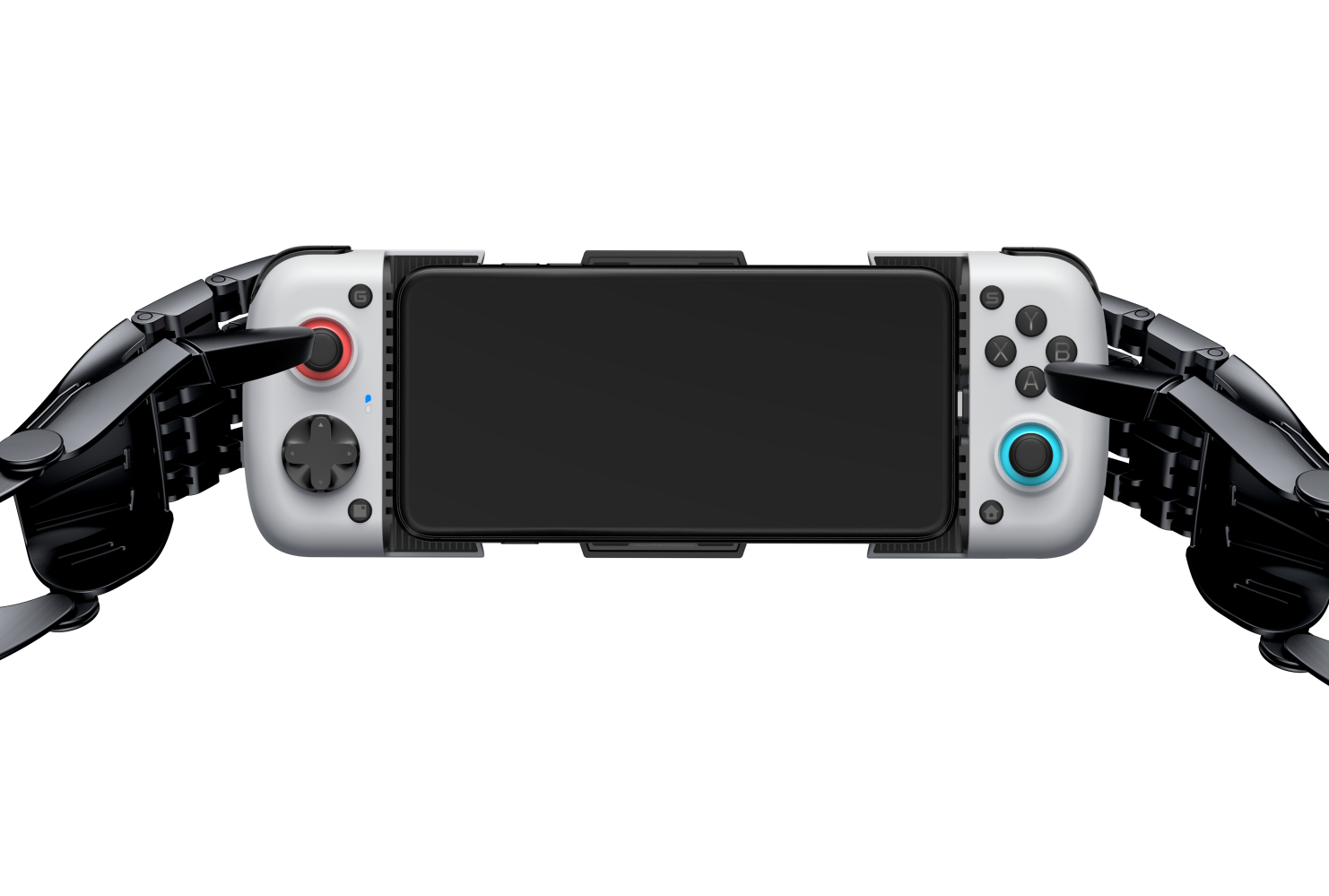 The GameSir X3 is launching today on IndieGogo as a successor to the company’s popular X2 controller for Android phones, bringing a new cooling fan.

While the best control options for gaming on the go are still full-size controllers, it’s hard to deny the appeal of controllers that grip the sides of your phone to turn it into something resembling a Nintendo Switch or Steam Deck. So far, our favorite controller to do this has been the GameSir X2, a controller which has become especially popular among Stadia and cloud gaming fans for its affordability and ease of use.

GameSir is launching that controller’s sequel in the GameSir X3 over on IndieGogo, as is often the case for the company. The key differentiator from the previous model is that the GameSir X3 is built around a cooling pad equipped with a fan — which yes, also has RGB lighting.

Notably, this fan doesn’t run by drawing power from your phone, unlike the controller itself. Instead, to turn on the fan, you’ll need to connect the fan to USB-C power. There’s also a second USB-C port on the controller that can provide power directly to your phone. Even without the fan running, the new cooling pad and heatsink should help keep temperatures down when on the go.

GameSir has also taken a lot of feedback from the designs of the previous iterations of the X2 controller when crafting the X3. The main takeaway seems to be user choice. For instance, the face buttons (ABXY) are magnetic, meaning you can pull them out and change their arrangement to be Xbox style (ABXY) or Nintendo style (BAYX). Similarly, there are now interchangeable D-Pad designs, thumbstick heights, and thumbstick caps.

Notably, at this point the GameSir X3 is not as versatile as some models of the X2 before it, as that controller was also available in a Bluetooth-equipped variant that worked with both Android and iOS. This new controller runs through a USB-C connection to your phone, which helps minimize potential for input latency.

During the IndieGogo campaign for the X3, GameSir is offering a discount to backers, discounting the $99 controller down to $69, along with bulk discounts. Once the campaign succeeds — a near certainty being already halfway to its goal — full production will begin in May, before shipping to backers starting in June. The controller will become available to more customers — at its full retail price — sometime later.