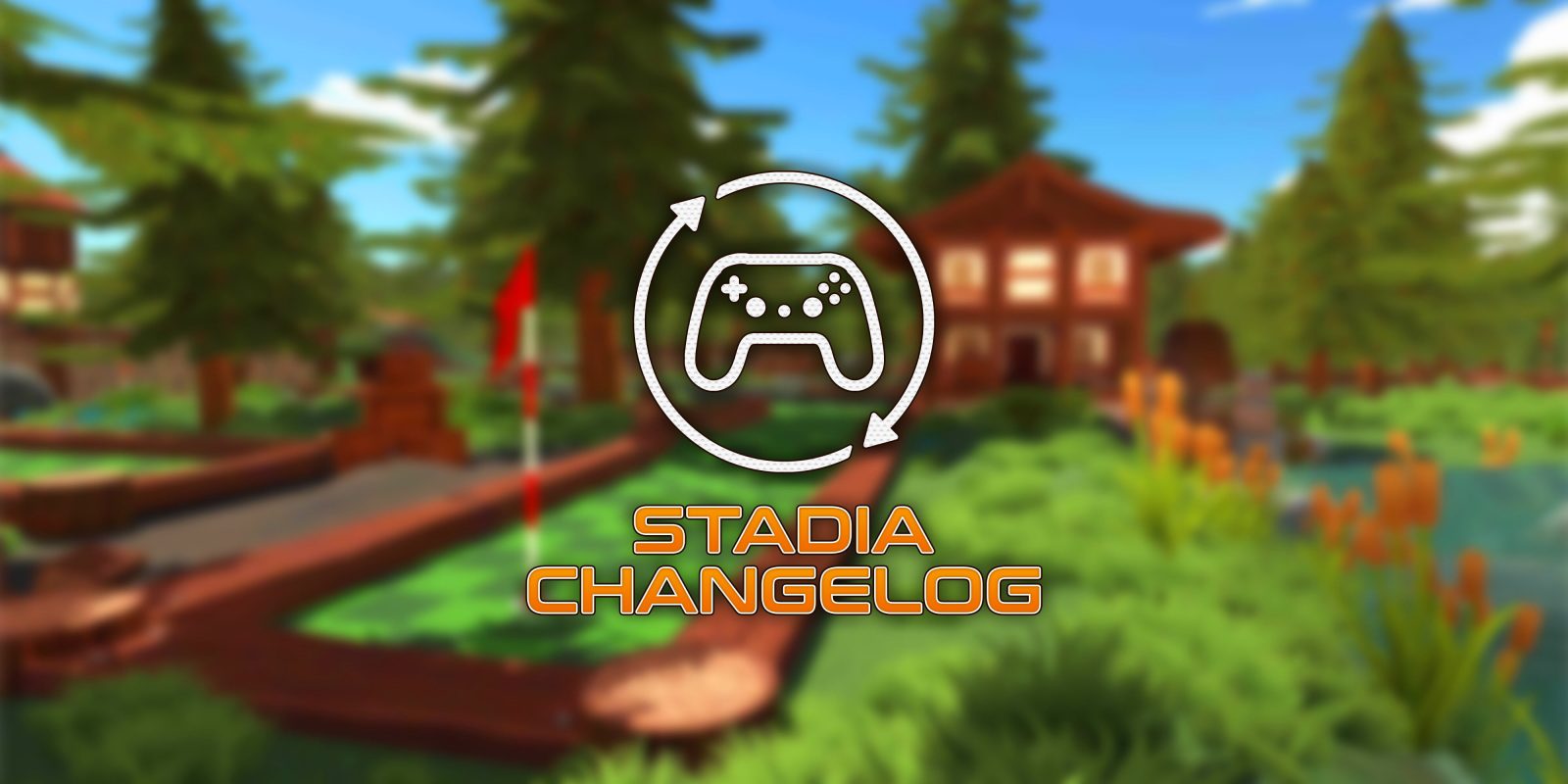 While things are looking up for Stadia in terms of developer tools and more, the reality is that games aren’t coming quickly enough. This week, Golf With Your Friends arrived on Google Stadia, but it also helped show the slow pace at which Google is adding games this year.

One new game arrived on Stadia this week, in Team17’s Golf With Your Friends. The hit multiplayer title that’s garnered tens of thousands of great reviews on PC is now available on Stadia. It offers up local multiplayer with up to 12 players and online multiplayer with the same number. There’s no crossplay, though.

Golf With Your Friends is available on Stadia for $19.99, a few dollars more than on Steam, but it does have a 20% launch discount for Pro members that takes that cost down to $15.99 through April 22.

As of this week, Google has added 18 new games to the platform during this calendar year. In 2021, Google delivered 107 new titles to the Stadia library, and the company promises at least 100 new games during 2022.

Unfortunately, no new games were announced for Stadia this week, which brings us to our central story this week. Google isn’t adding games quickly enough in 2022. Like in 2021, Google has laid out the promise of delivering at least 100 games before the end of this calendar year, a goal the company just barely surpassed last year.

As of this week, Google has only released 18 new games to the platform this year, over four months into the year. At that pace, Google is only on track to release 60 games. To reach its promised 100 new titles, Stadia needs to release at least two or three games per week through the rest of 2022, per @in7ead on Twitter. As pointed out by our friend Lee Reid of StadiaSource on Twitter, Google had released 40 games by this point in 2021.

Is this really a cause for concern? It’s hard to say for certain at this point, but 50% fewer games released in the same time period year-over-year is not a great look; it definitely doesn’t instill confidence.

Darkside Detective gets a new case

As had previously been announced, a new “Bonus Case” has been made available for The Darkside Detective: A Fumble in the Dark. The free update is the second of three bonus updates and comes with the “One Flew Over The Cuckoo’s Nest” case.