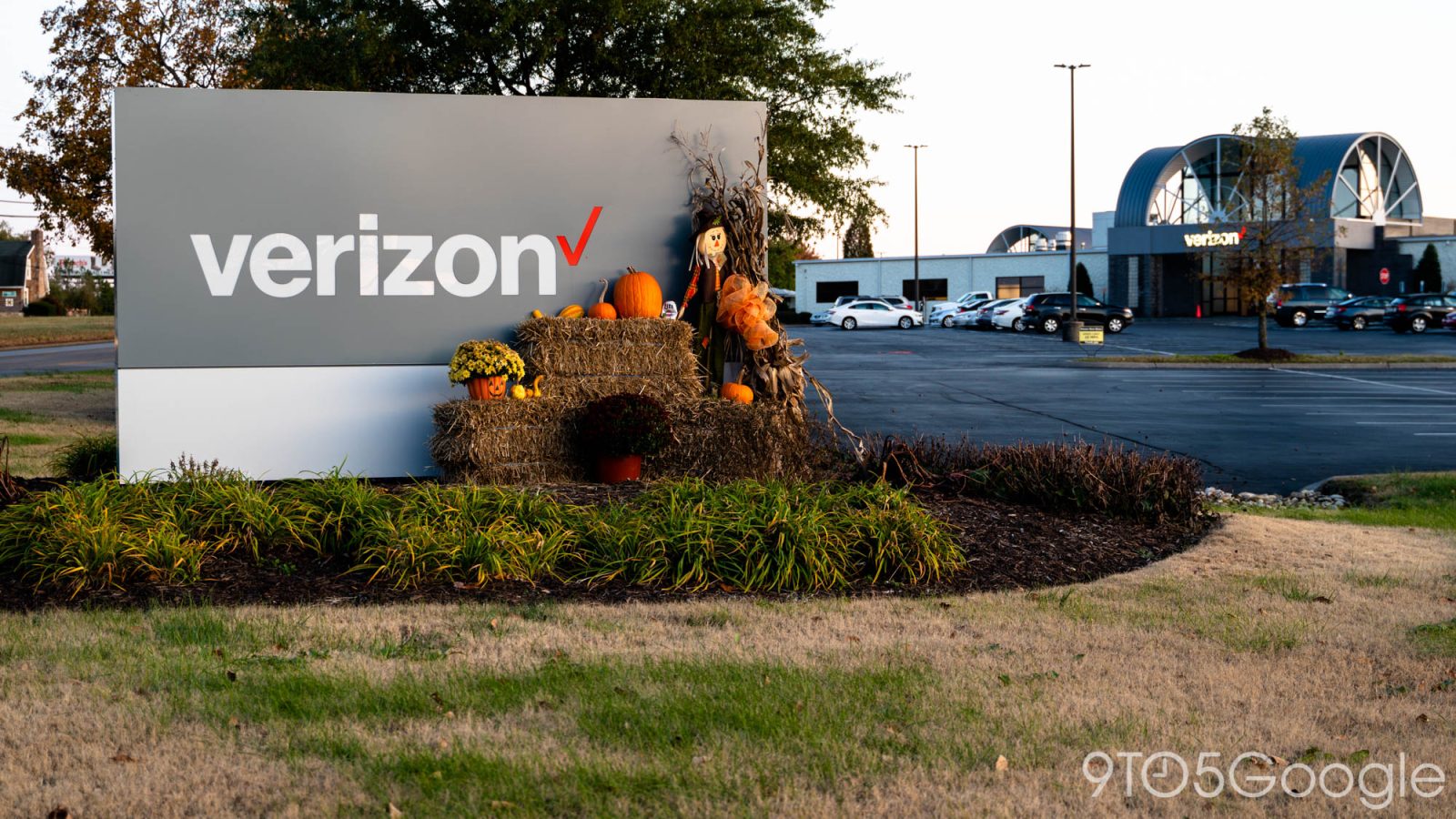 Verizon customers are reporting that the network provider is undergoing a major outage. Though most of the outages seem to be occurring on the West Coast, users are reporting downed service across different parts of the United States.

Starting at around 3:05 p.m. ET, Verizon outage reports started coming in droves on DownDetector. Since then, it looks like the lack of service is affecting more and more users with many not being able to place calls. Interestingly enough, if you plan on sending text messages using Verizon’s network, your usage shouldn’t be impacted. It looks like the outage is centered around calling as a whole.

[Update 4/21]: According to reports from CNET, Verizon blames the issue on a fiber issue in Verizon’s core network. Since then, the issue has been resolved and users shouldn’t be seeing any lingering outages. Those still experiencing issues should restart their device, as that should fix any leftover network problems.

The issue was identified and resolved by Verizon engineers and the majority of impacted customers should be seeing service as usual.

By the end of the day on April 20, over 20,000 different issues were reported to DownDetector in multiple states on the US West Coast as well as some parts in the East.

Personally, I tried to place several calls here on the West Coast, and all failed to hold more than three seconds after the other end picked up. This happened three times in a row before switching devices and trying again. Both devices are on Visible’s network with one actually able to place a call successfully. Visible is also affected by the outage since the network piggybacks off of Verizon’s coverage.

There doesn’t seem to be an obvious cause for the massive outage, though many are clearly affected. Users anywhere from Arizona all the way to Seattle are seemingly affected with a few here and there noting they have no ability to place or take calls. Many users are taking to Twitter to find some sort of solution. In the meantime, data and texting should be working as normal.