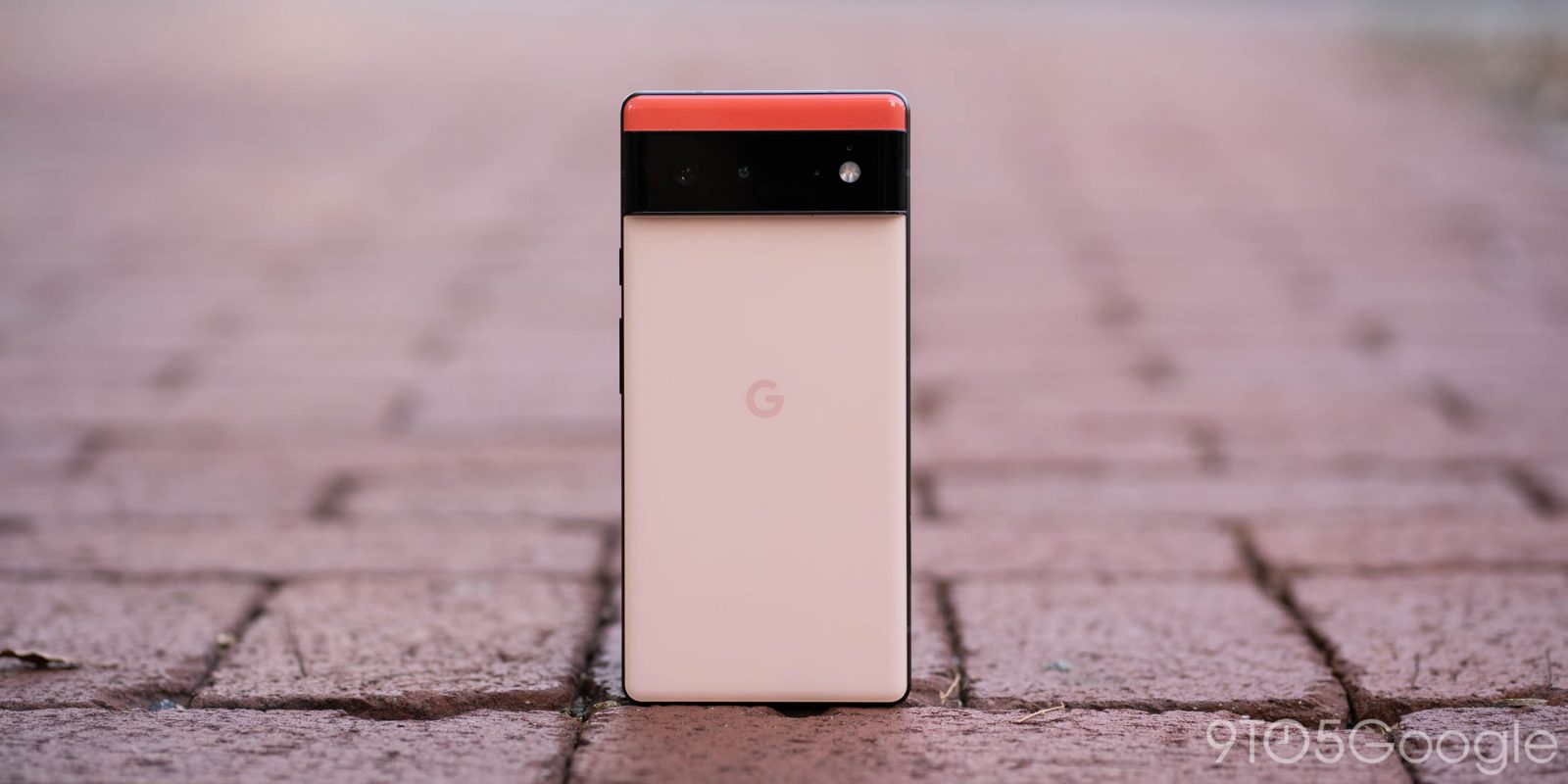 According to Verizon, Google’s Pixel 6 and Pixel 6 Pro are picking up official support for the carrier’s C-Band 5G this week with a new update rolling out now.

Verizon representative George Koroneos tweeted today to confirm that both Google’s Pixel 6 and Pixel 6 Pro have been cleared to use C-Band 5G on Verizon Wireless. The phones have both supported the new 5G signal on a hardware level since launch but weren’t cleared on a software/carrier level until now. Apparently, a software update set to “begin rolling out later today” will flip the switch on C-Band support.

Update: Google has further confirmed C-Band support rolling out in a forum post. The company has also said that no other Pixels will add support.

C-Band is a sort of middle-ground for Verizon’s 5G, with the technology being considerably faster than the widely-available Sub6 network known as “Nationwide 5G,” but still a bit slower than the incredibly fast but still barely-available mmWave 5G that’s available in parts of some major cities and sporting venues.

The Pixel 6 Pro supports both Sub6 and mmWave networks on its unlocked and carrier models, but the regular Pixel 6 lacks mmWave on unlocked models, but C-Band is supported across all models regardless.

Pixel 6 and Pixel 6 Pro are currently the only Pixel smartphones that work with C-Band on Verizon, while Samsung supports its Galaxy S22 series, Galaxy S21 series, as well as the Fold 3 and Flip 3.