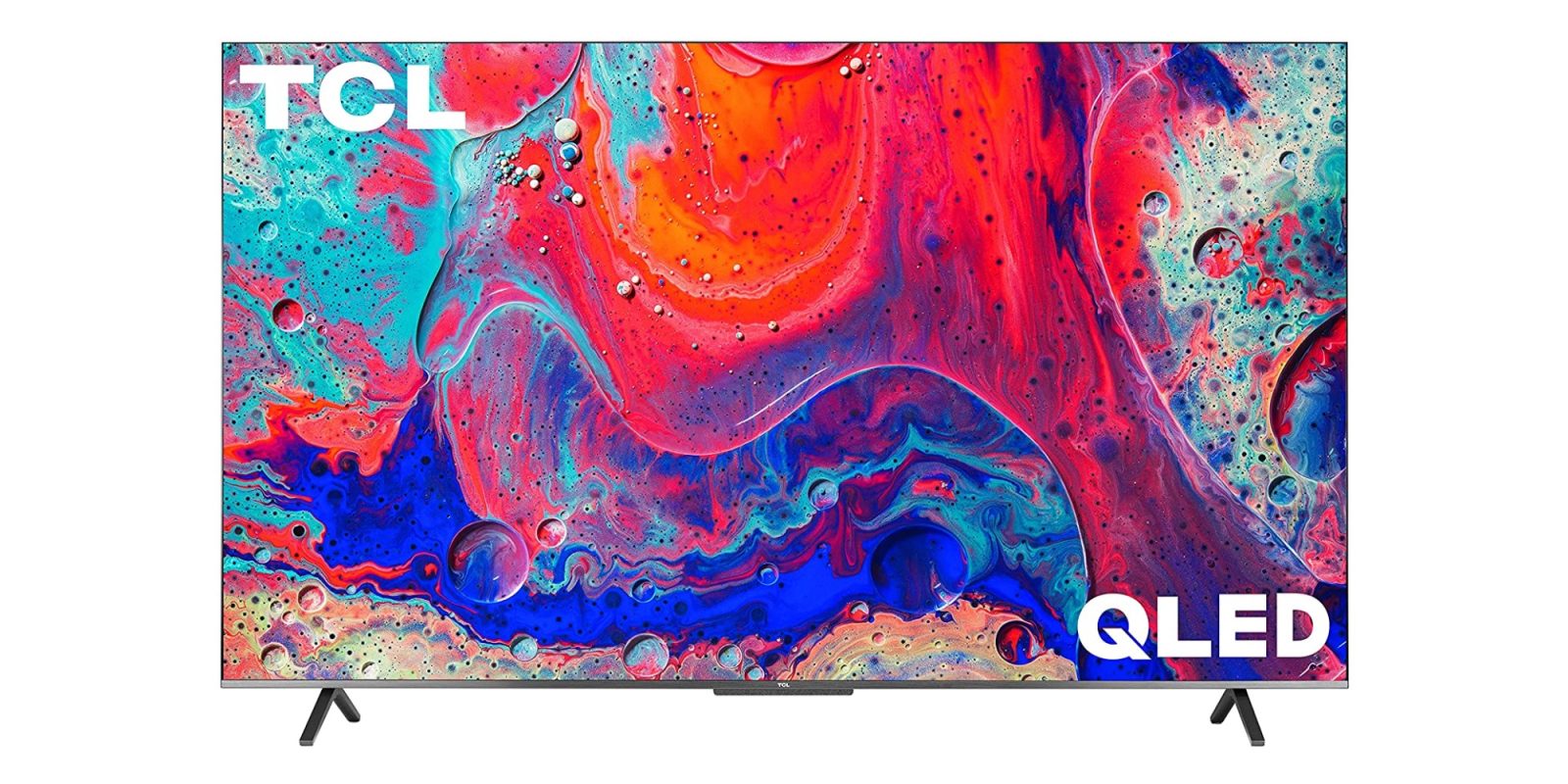 All of today’s best deals are headlined by the very first chance to save on TCL’s all-new 75-inch 5-Series 4K QLED Google TV. That’s alongside a new all-time low on the Wyze Cam Pan v2 at $40 and only the second discount on Motorola’s new Edge+ at $100 off. Hit the jump for all that and more in the latest 9to5Toys Lunch Break.

TCL’s latest Google TV, the new 5-Series arrives with a 75-inch 4K QLED panel that’s backed by 60 localized lighting zones for improved contrast between vivid colors and darker blacks. On the smart connectivity front, Google TV powers the entire experience to pull in content from all of the top streaming services alongside delivering Alexa voice control. There’s also three HDMI 2.0 ports at your disposal alongside all of the other connectivity options – you can also get all of the details on what to expect in our hands-on review.

Amazon is now offering the new Motorola Edge+ Android Smartphone 512GB for $900 in several styles. Normally fetching $1,000, today’s offer is only the second offer since launching last month and matching the all-time low at $100 off.

Everything for the new Motorola Edge+ is centered around a 6.7-inch 1080p 144Hz display that’s powered by the new Snapdragon 8 Gen 1 SoC – a first for Motorola. If the 512GB of storage wasn’t already an eye-catcher, there’s also 12GB of RAM to pair with the 4,800mAh battery. Not to mention 5G, Wi-Fi 6E, and an included charger in the box round out the package with three years of security updates. All of the other details await in our launch coverage, too.

Amazon now offers the Wyze Cam Pan v2 for $40. Down from $50, this is the very first price cut we’ve seen on the new release and the best price to date. Having just launched back in September of last year, the new Wyze Cam Pan v2 improves upon the original while still delivering all of the notable features.

One of the biggest changes this time around is that you’ll now find color night vision support to supplement all of the other security chops. There’s a 1080p sensor for capturing the happenings of your home, which rests upon the motorized base that enables 360-degree pan, tilt, and zoom features for comprehensive surveillance. You’ll also be able to pair all of those features with Alexa and Google Assistant to round out the package. Our hands-on review details everything you can expect as well.

Adorama is now offering the Sony WF-1000XM4 ANC True Wireless Earbuds for $248 in two styles. Down from $278, you’re looking at a match of the second-best price to date with $30 in savings. These have only sold for less once before back on Black Friday.

Delivering Sony’s latest pair of active noise cancelling earbuds, its new XM4 arrive with a design thats 40% smaller than its predecessor while still packing IPX4 water resistance. Its companion Qi charging case delivers up to 24 hours of playback, and rounds out the package alongside a new Integrated Processor V1 for improved active noise cancellation. You can get the full rundown on features in our launch coverage, as well.

UGREEN’s official Amazon storefront is now discounting a selection of its USB-C chargers starting at $8. Leading the way is the 100W 4-port USB-C PD GaN Charger at $63. While you’d more regularly pay $80, today’s offer amounts to the second-best price of the year, lowest since January, and a grand total of 22% in savings.

This 4-port charging solution is a notable addition to your nightstand, desk, or even the everyday carry. It features an overall 100W output which is spread through four different slots. The main slot can deliver the full 100W to a Chromebook, while the two others clock in at 65W and 30W respectively. Then to round out the package you’ll find a 2.1A USB-A output.