Google files trademark for ‘Pixel Watch’ ahead of device’s launch 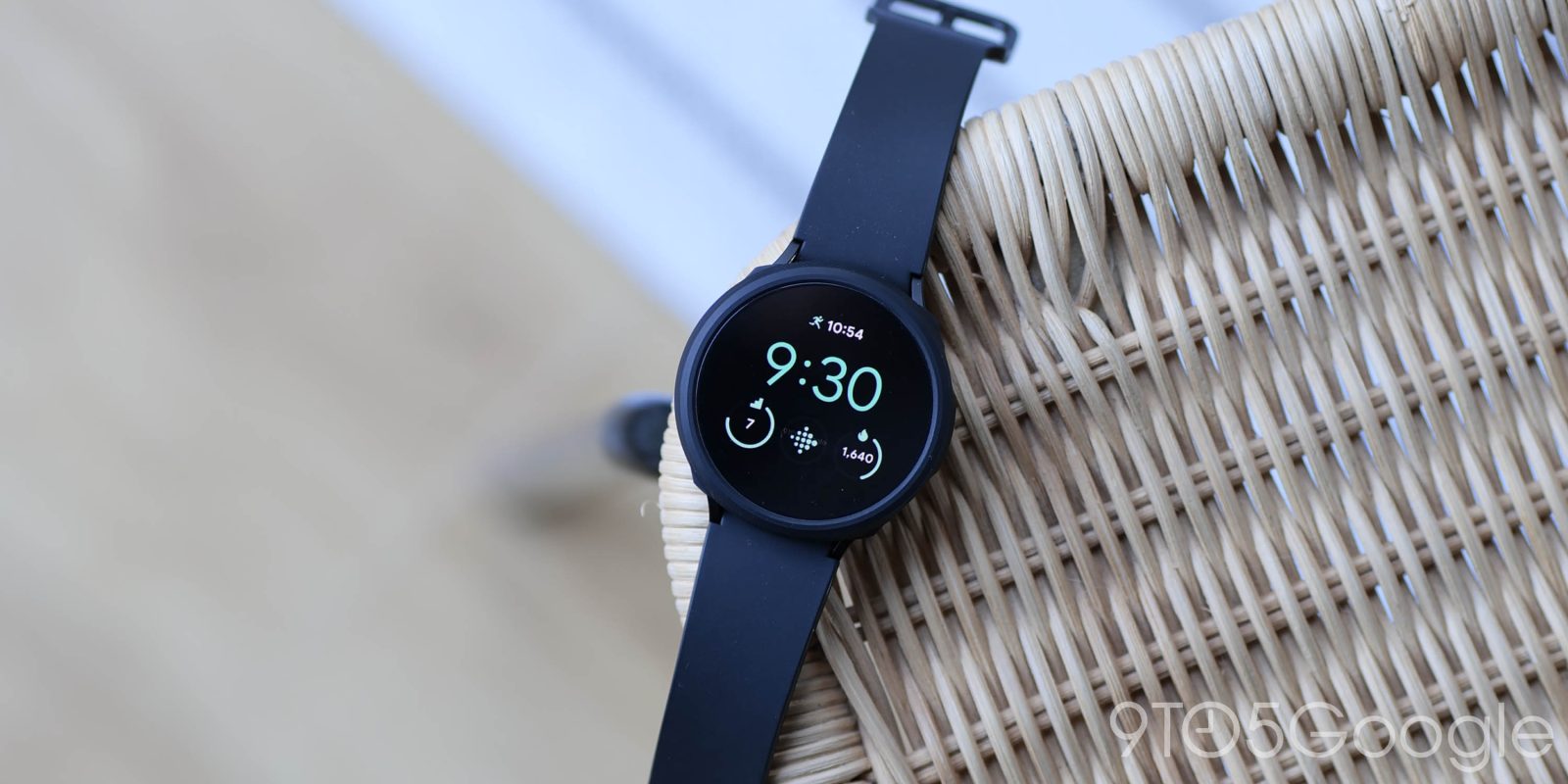 With the launch of the first Made by Google smartwatch seemingly around the corner, the device now has a more definite name thanks to a new trademark for “Pixel Watch.”

There have been rumors of Google intending to launch a first-party Wear OS-powered smartwatch for quite a few years now, with the most recent rumor cycle suggesting that one may finally be on the brink of release. We’ve even already seen renders as well as watch faces for this device, which has up to this point not had an official name. Even the most recent leaks refer to Google’s smartwatch as “Pixel Rohan,” with “Rohan” being the company’s internal codename.

While it’s been almost a certainty that Google would call their first-party Wear OS device the Pixel Watch, we’ve not had any confirmation up to this point of that being the case — until today. In new paperwork filed with the United States Patent and Trademark Office, Google has filed to have the phrase “Pixel Watch” trademarked. As you’d expect, the trademark covers (to paraphrase Hank Hill) smartwatches and smartwatch accessories.

While there are no additional details about the device to be gleaned from the Pixel Watch trademark listing, it’s nice to finally know for sure what to call Google’s first smartwatch. Considering this is intended to be the de facto accessory for Pixel owners, it makes all too much sense for Google to call it the Pixel Watch.

The next most likely opportunity for Google to unveil hardware is next month’s Google I/O developer event, which has previously been the venue for launches like the Pixel 3a and Nest Hub Max. That said, there are still a few more regulatory steps standing between the Pixel Watch and its launch, as the smartwatch has not yet been spotted in listings at the FCC or the Bluetooth SIG.

So what do you think of the now-confirmed “Pixel Watch” name? Would you have called it something else? Let us know down in the comments.