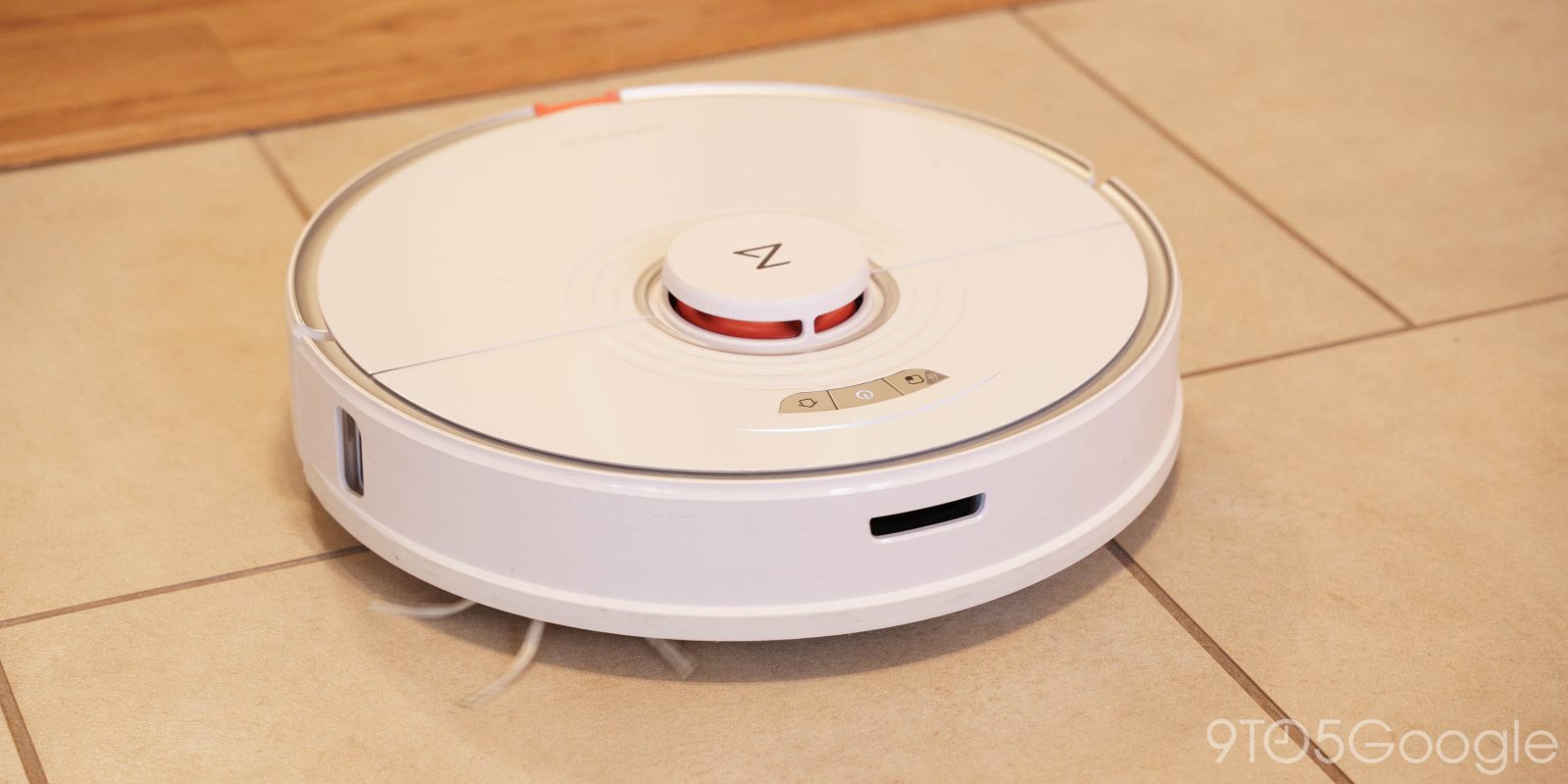 Just in time for Mother’s Day, Roborock is running considerable discounts on some of its best robot vacuums. Here’s what you can save on the time-saving helpers.

The Roborock S7 is one of the best robot vacuums on the market today, with not only strong 2500Pa suction power for vacuuming, but a sonic mop on the back of the machine to scrub your hard floors clean. The Roborock S7 can easily navigate around your home with its array of LIDAR sensors, creating a map which can help it to create the most efficient and thorough cleaning path.

9to5Google spent some time with the Roborock S7 last year and had nothing but good things to say about the machine. By far the best part of this machine is its mopping attachment, which has plenty of water to clean an entire home in one go, and has the smart ability to raise the mop off of the ground when it detects carpet. There’s even the option to add an auto-empty dock, should you want to save even more time!

On the even more affordable end of the spectrum, Roborock is also offering deals on the Roborock S6 Pure and Roborock E4.

The Roborock S6 Pure is another vacuum + mop combo, offering a simple experience that supports Google Assistant controls, LIDAR mapping, and 2,000Pa of suction power. Usually, the S6 Pure costs $599, but for Mother’s Day you can get the vacuum for $319.99, a savings of $280.

Finally, the Robrock E4 offers up the same strong suction as the S6, but at an even more affordable price point. The vacuum usually sells for $300, but is currently down to $159 for a limited time.