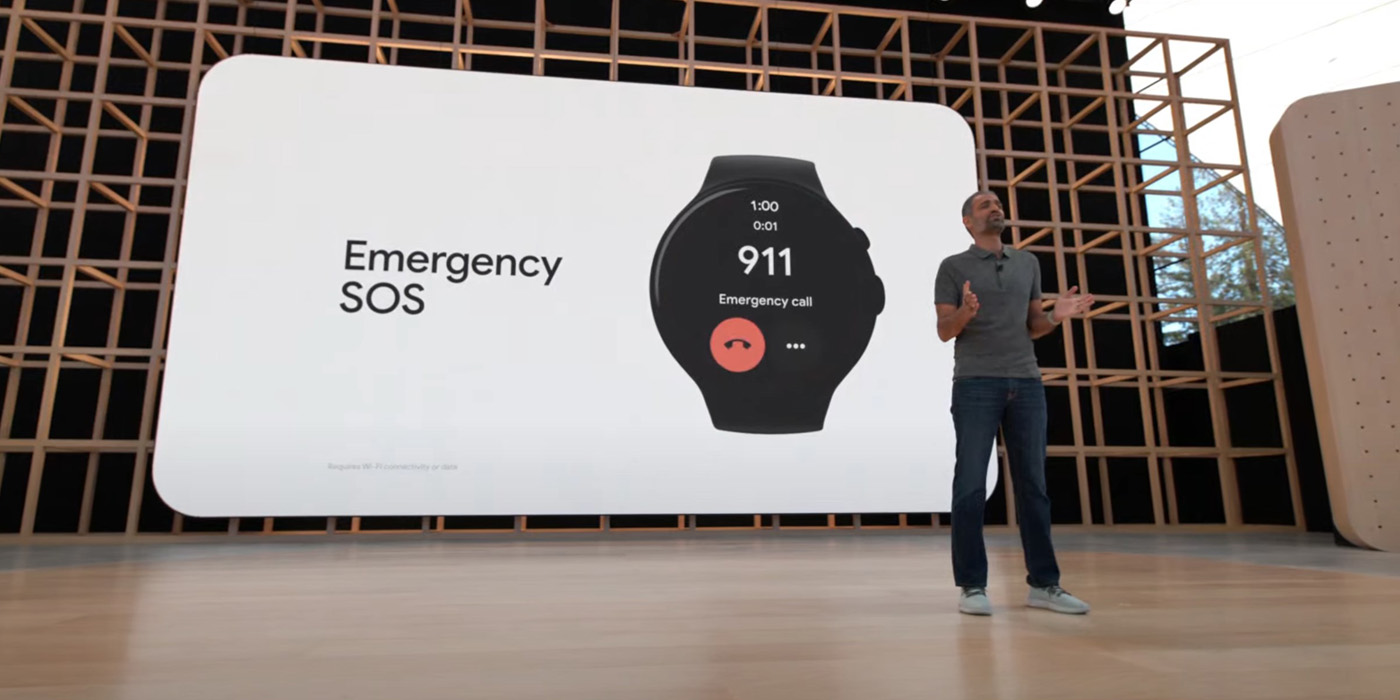 Personal safety is a high priority among many people, and in places where emergencies can happen at a moment’s notice, having safety features on Android is high on the list. At Google I/O 2022, Google announced that the Android Earthquake Detection System is expanding further as well as Emergency SOS on Wear devices.

Almost a year ago, Google announced that it would be bringing Android’s Earthquake Alerts System to phones across the globe. This feature uses accelerometer data from your phone to detect an active earthquake as its happening. Once your device detects it, it alerts you and provides safety information on how to stay safe. Your device will also send that data to other devices in the area, creating an alert system for those nearby experiencing the same thing. This feature has already been rolled out to a few select regions that are prone to earthquakes; however, Google has made a point that this alert system will be making its way to more regions in the near future.