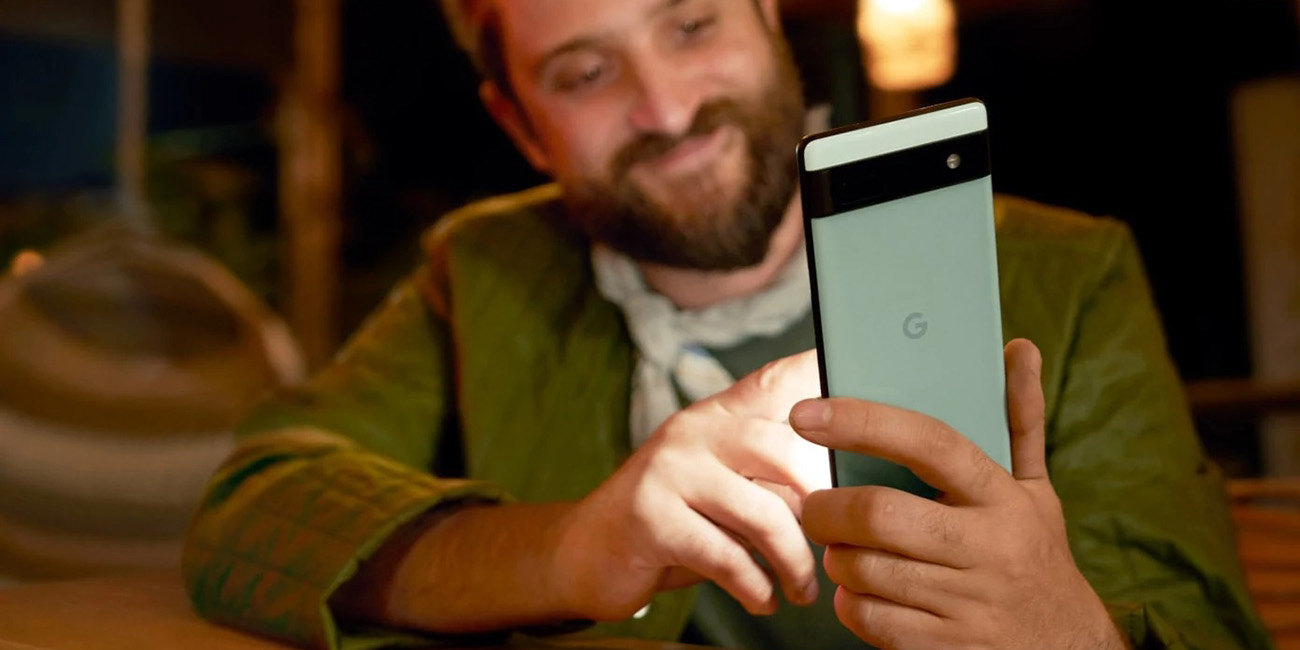 5G connectivity has been a big deal for carriers in the United States, and Verizon has been well known for pushing mmWave connectivity at all costs. As has been the case with many Android phones, Google’s Pixel 6a is coming to Verizon with a special variant that will cost $50 more, just to support mmWave 5G.

Verizon today confirmed that, when it releases in July, the Pixel 6a will be sold by the carrier both in stores and online. That’s great news for Google, as it puts the mid-ranger in front of the biggest collection of carrier customers in the United States.

However, the Verizon version of the Pixel 6a will cost $50 more than the unlocked version. The phone will cost $499 from the carrier, instead of the $449 price it costs through the Google Store. The Pixel 4a 5G had a similar jump, going from its $499 price unlocked to $599 on Verizon. The standard Pixel 6 also has a $100 premium on Verizon.

The only difference between the carrier version of the 6a versus the one Google sells directly is support for mmWave 5G. The unlocked model only supports Sub6 networks, which are commonly known as “Nationwide.” This slower version of 5G doesn’t pull the impressive numbers that mmWave is capable of. Given that it uses the same hardware under the hood as the Pixel 6 series, though, the Pixel 6a does likely support C-Band 5G on Verizon, regardless of whether or not you buy it from the carrier.

This is a notable impact too, because Verizon has lessened its reliance on mmWave over the past year. Apple’s iPhone SE, which is the primary competitor for the Pixel 6a, sells on Verizon without mmWave support for its usual $429 price tag. As PCMag had pointed out, that was the very first device sold on Verizon with 5G support, but without mmWave.

Verizon will be selling the 6a in all three colors for $13.88 a month for 36 months on Verizon Device Payment or for $499 retail. The Pixel Buds Pro will also be available through the carrier.