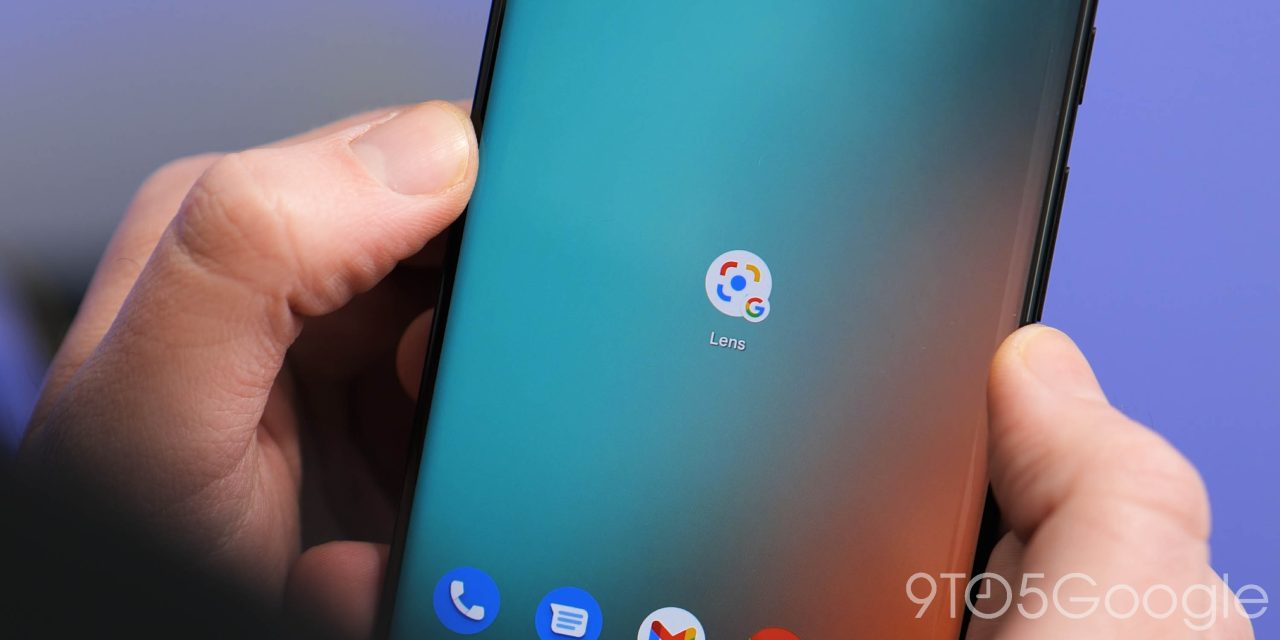 A week ago at I/O 2022, Google said it would optimize over 20 of its Android apps for large-screen devices. The first tablet update is now here, and that distinction goes to Google Lens.

Like Assistant and Podcasts, Lens is part of the Google (Search) app on Android and gets its updates through the app. The current beta (version 13.19) introduced yesterday evening allows Google Lens to work in landscape mode on tablets.

Google’s visual search tool previously only opened in portrait orientation on both tablets and foldables. It launched that way regardless of how you held a large screen device.

As of 13.19, you get a widescreen UI with everything spaced out. As such, you get to see all the available filters when in the live viewfinder instead of having to scroll that bottom carousel. That sheet of results is wide, but there’s padding at the left and right, while the gallery view is full-width.

It’s a straightforward update that reveals that there’s a lot of low-hanging fruit across first-party applications. The rest of the Google app is already pretty well optimized for tablets. This includes two-column layouts in Discover and Podcasts, while Search results are padded so they are not too wide. Meanwhile, there’s no change to the Google Lens UI on phones today, which remains portrait only.

Version 13.19 of the Google app should hit the stable channel over the next week.