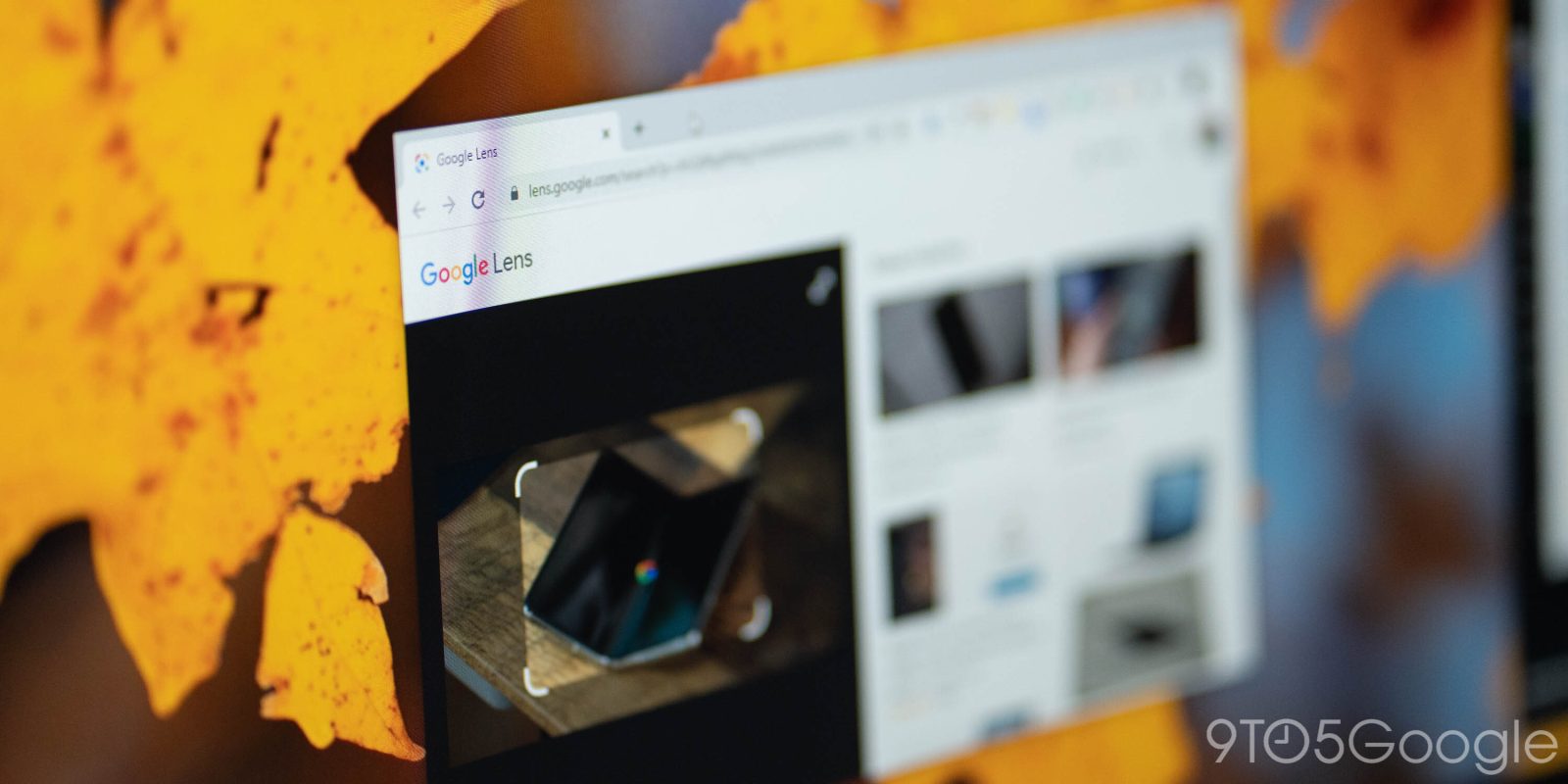 Last week, Google introduced Lens multisearch to let you ask questions about pictures on Android and iOS. The version of Google Lens included with desktop Chrome has now been updated to do more than just search for images.

After right-clicking on an image and launching, the Lens results page now features tabs at the bottom of the screen. “Search” is the default tool, but that’s now joined by the “Text” filter that’s long been found on mobile and Google Photos on the web. You can “click and drag to select any text” to copy it, listen, translate, or search, while there’s also “Select all.”

Having quicker access to OCR (optical character recognition) in the browser comes as that capability is now built into macOS – and frankly, is quite useful. You previously had to upload an image to Google Photos or Keep to access those tools.

“Translate” presents a UI that’s near-identical to the mobile app. Google Lens will automatically detect the language, but you can set your own pairings at any time. Translations are directly overlaid on the image to preserve context. There’s also the ability to open the identified text on translate.google.com for a fuller experience.

Google Lens in January versus April

Lastly, you now get a “Find image source” shortcut on the default filter that opens Google Images. This is likely meant to address how people were annoyed that Chrome replaced the original Image Search experience with Lens. There’s still an extra step, but you can now easily have a picture get uploaded to Google Images and see results.

It’s not clear when these changes were rolled out, but it’s now widely available on Chrome (100) for Mac, Windows, and Chrome OS devices we checked today.